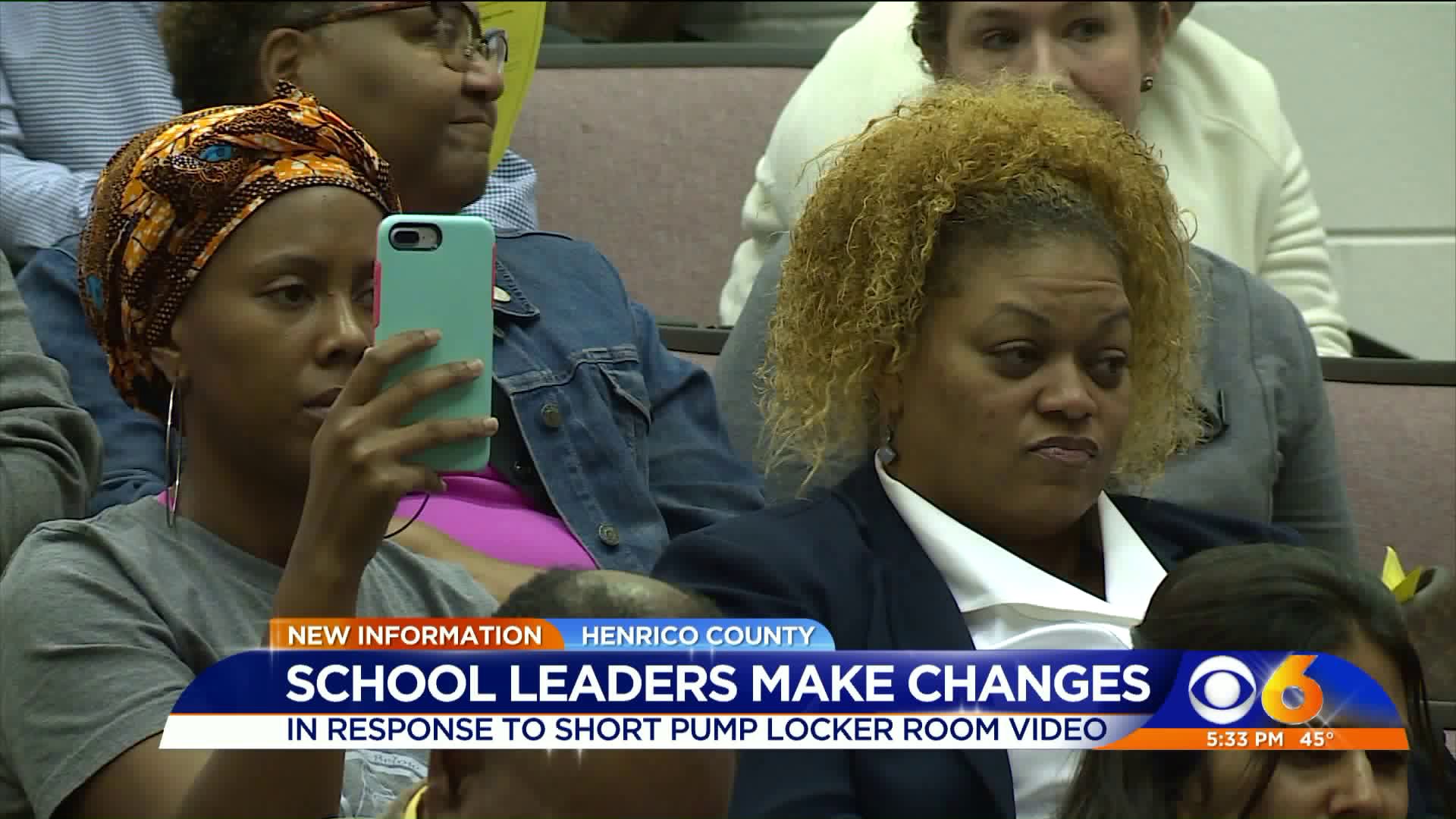 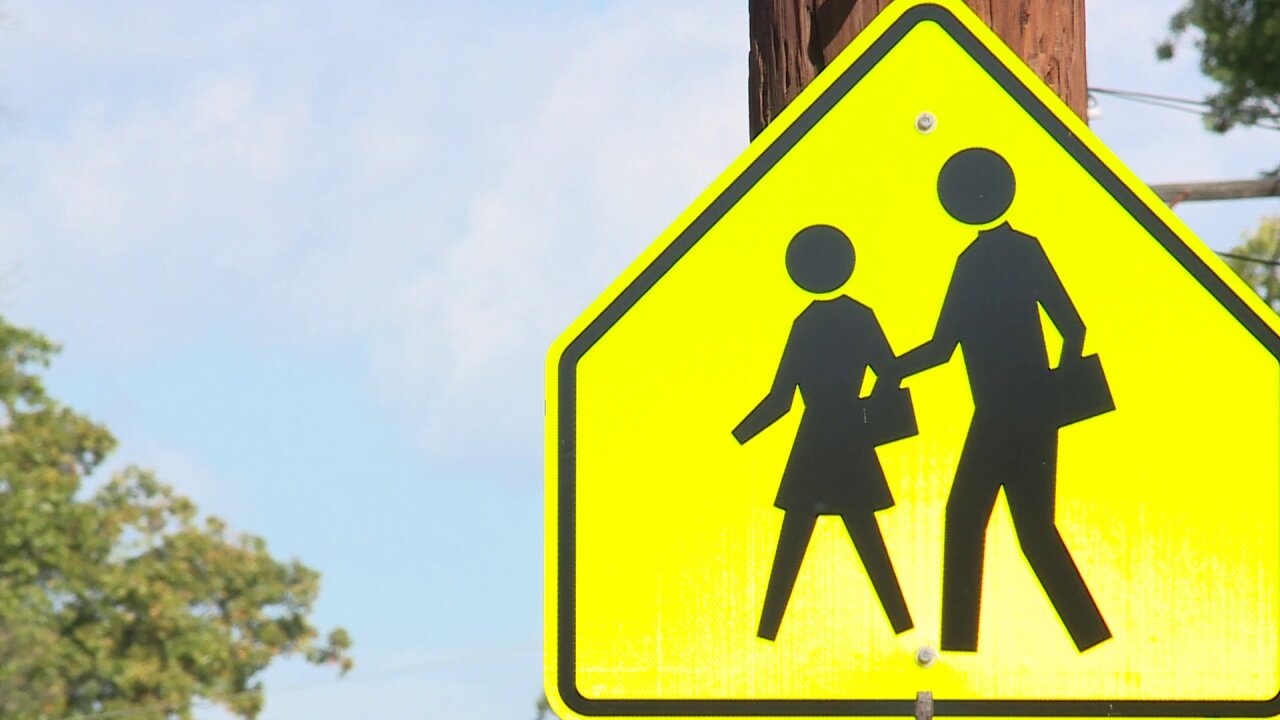 HENRICO COUNTY, Va. – Henrico County school officials said they are working to make schools more inclusive, and announced the creation of an Office of Equity and Diversity, along with a director-level position to oversee it.

Additionally, an HCPS Equity and Diversity Task Force will be comprised of students, parents, staff and community members.

“This will move us closer to our goals,” Kinlaw said. “For several years we’ve adopted equity and cultural competency as one of our areas of focus and this is an important step.”

The announcement came almost three weeks after the Short Pump middle school football team forfeited their remaining season because of racially-charged video which showed students simulating acts inside the boy’s locker room. No assault charges were ever filed in the incident.

A public forum was held a few days later where parents could speak with the superintendent, school staff and central office administrators.

The new director will assess the division’s short- and long-range cultural diversity plans in pursuit of the division’s goals, develop these plans and coordinate necessary professional development for staff members.

The director will also facilitate the new Equity and Diversity Task Force.

Leaders said they intend to “forge new relationships with some community groups on issues of equity and diversity” and also expand its work with the nonprofit Virginia Center for Inclusive Communities.

The group was recognized in 2013 and 2016 by the General Assembly for its work with schools, businesses and communities.

The organization will provide Henrico Schools with ongoing guidance and support with challenges such as bullying, equity, racial relations, harassment, ethics and cultural responsiveness.

Formation of the new Equity and Diversity Task Force will begin when the new director has been hired. Task force members may apply or be nominated for consideration. More details about the process will be announced in January.

Officials said the position is expected to be posted and advertised next week.