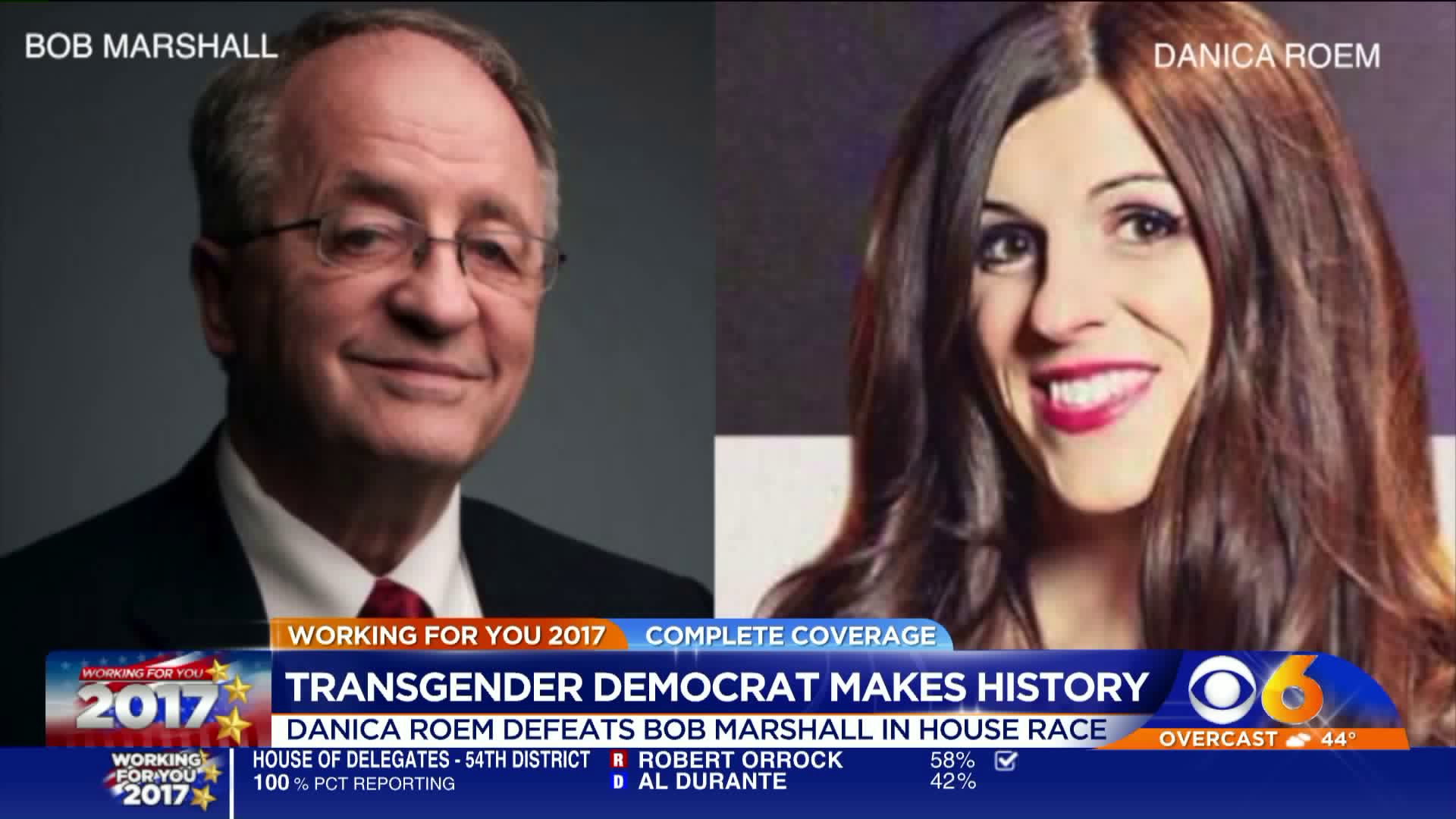 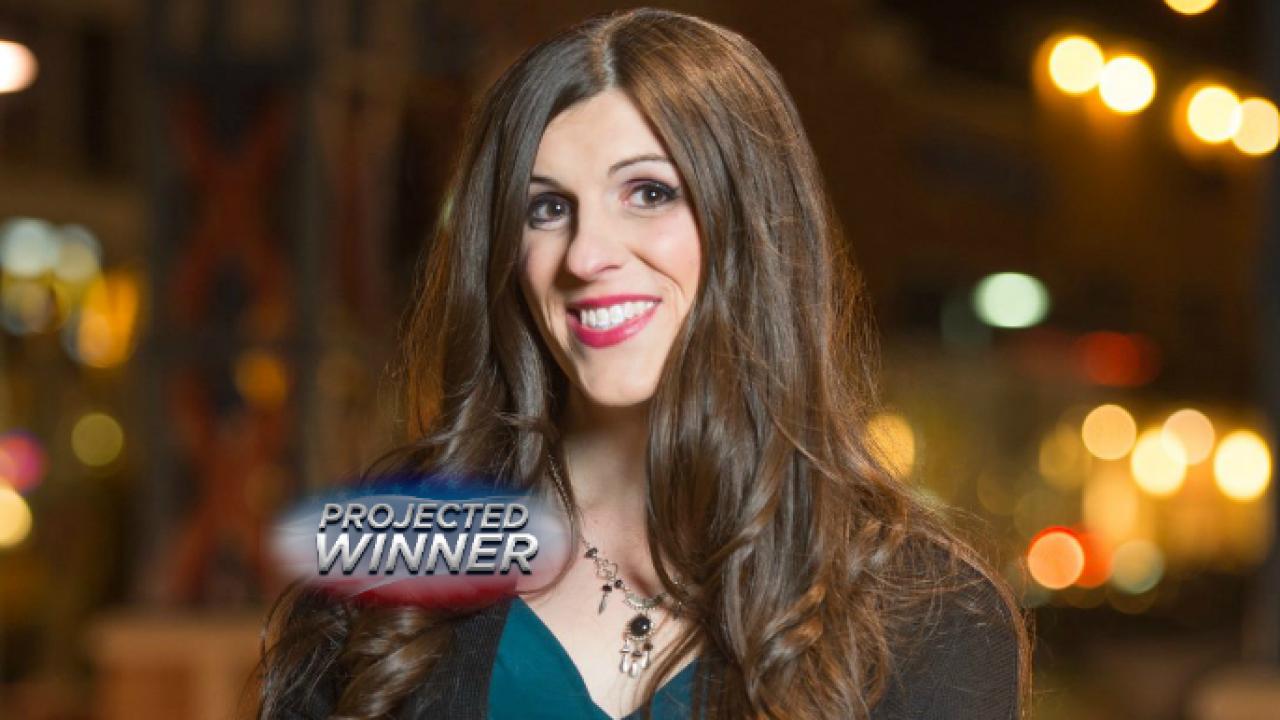 Her victory was defined by a significant lead over Marshall, who has been in office since 1991. The decisive victory also calls attention to the distinctive, contrasting ideology between the two candidates.

Marshall has consistently been at odds with the LGBT community. In 2015, Marshall was very outspoken against Governor Terry McAuliffe’s so called “gay agenda.” He introduced House Bill 1414, that would allow anyone who obtained a state license to morally or religiously object to serving someone who is gay or lesbian.

Roem’s victory still came as a surprise to many, though she won by nearly 10 percent.

“As a journalist, Danica Roem has covered the issues critical to Virginians and listened to a wide range of perspectives,” said Virginia House Democratic Caucus Leader David J. Toscano and Caucus Chair Charnielle Herring in a released statement. “During her campaign, Danica expanded this approach by listening to area residents’ concerns and making them integral to her own policy platform.”

To take control of the house, Democrats need to gain 17 seats. A record number of women entered the race this year, with all 100 seats up for grabs.