Family members, friends and classmates gathered to the vigil at Freeman High School Saturday at 7 p.m.

Ackies' funeral will take place at the West End Assembly of God on Parham Road on Sunday at 2 p.m. 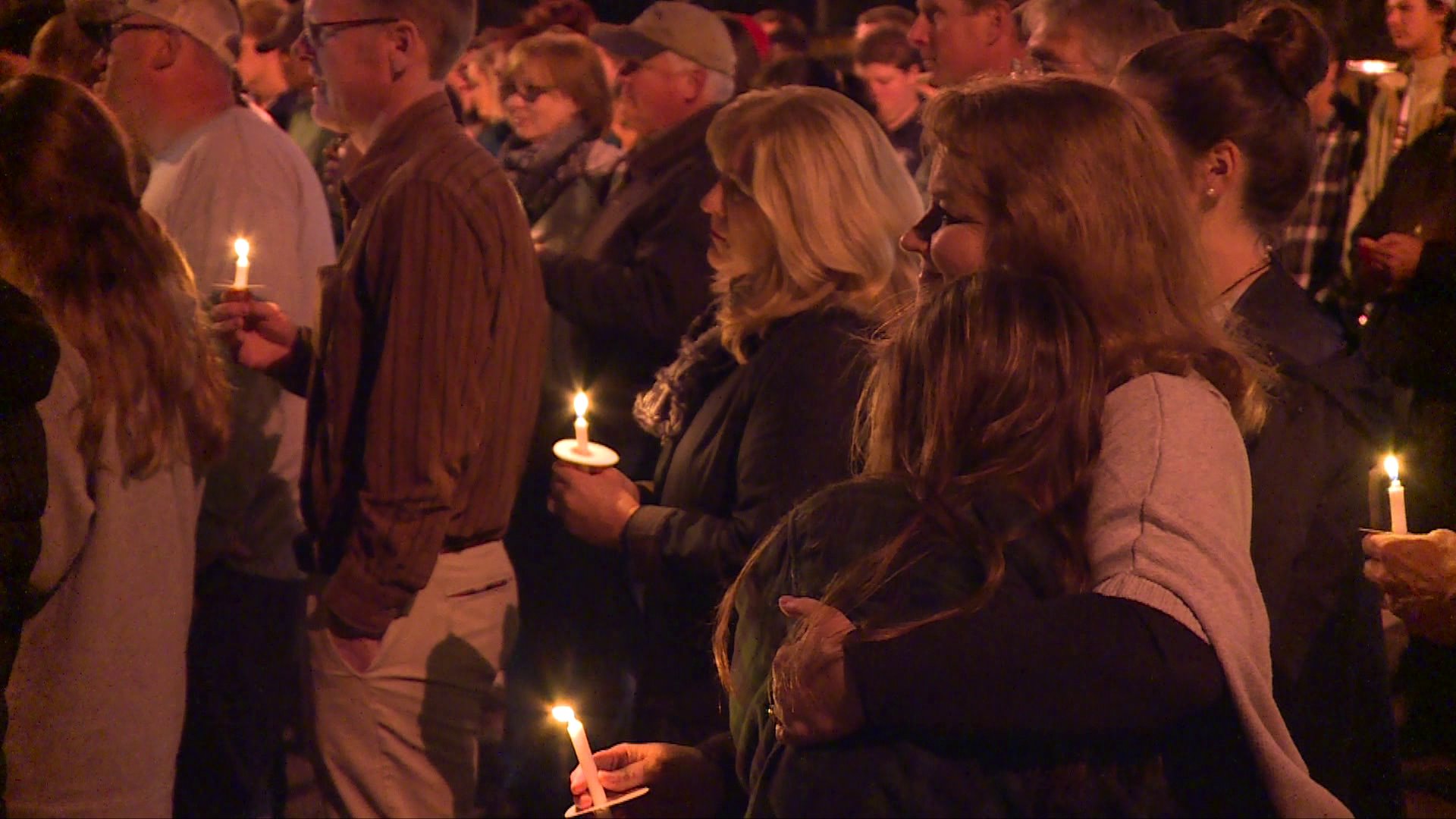 Ruthina Ackies told WTVR CBS 6 reporter Sandra Jones that said some of her cherished memories of her beloved son are deeply rooted in sports.

But his mother said her son made his family proud in other ways, too.

“He was the one that didn't know a stranger. He could talk to any adult or any kid and make them feel warm,” Ruthina Ackies said.

Ruthina Ackies said her son had a smile that could light up a room and was known to be a protector.

"He was that good guy who would give you the shirt off his back," Ruthina Ackies said. "He would give you the last $10 and then, he would call me later and say, 'Hey mom, do you have some money?' [So he could] get the $10 back that he just gave to somebody else."

Norfolk police said the 18-year-old was shot and killed in a Norfolk apartment complex.

Jaquan Anderson, 22, was arrested and charged with second-degree murder.

Anderson also attended Norfolk State University and was a linebacker on the team before graduating in 2016. According to the team's website, Anderson is also from Richmond and played football at L.C. Bird High School in Chesterfield.

Nick was a recent grad of Freeman High School and his mom said he was on his way to football stardom at Norfolk State University.

"He lived in the moment. Everybody saw a big 6 foot 3, 290-pound guy running around on the field or pitching baseball," Coach Henderson said. "But he was just smiling , laughing and loved just being around sports in general."