MIDLOTHIAN, Va. – Neighbors in a Midlothian neighborhood say they were surprised to hear about a domestic homicide that happened Saturday night.

Chesterfield police say around 8 p.m., officers responded to a report of an assault in the 1500 block of Black Heath Road. When they got there, they found a man dead in the driveway.

Police got a suspect description from a witness on scene. Officers arrested that person without incident. Investigators say the homicide appears to be a domestic incident. 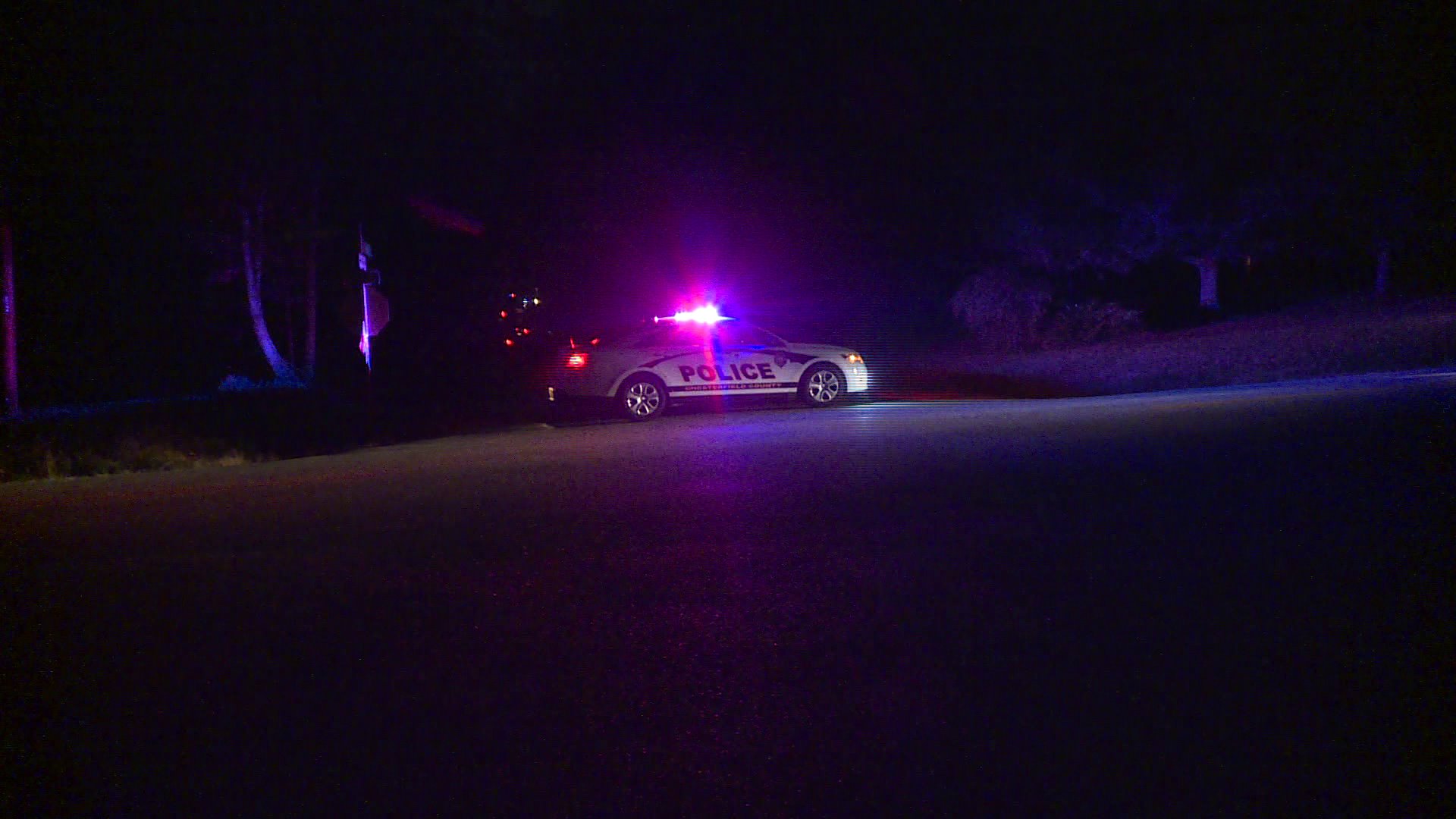 Christine Budlong lives a few streets away. She was one of several people driving by, curious to learn more about what happened.

"We heard about this murder on this street, so we were just trying to find out where it was. We don't see signs of anything,” she said.  "I've always seen families out here, and they always seem really nice and friendly. I was just wondering... it didn't seem right. It didn't seem in place.”

Detectives say there is no threat to the community. Chesterfield officials say the plan on releasing more information Monday.