Mom emotional after Chesterfield child abduction drill: ‘It tugs at your heart’

The training entailed a scenario where a 10-year-old boy went missing in one of the Charter Colony neighborhoods.

Because it was a drill, not a real investigation, the FBI allowed CBS 6 cameras to get a rare look at the command center set up at a church in Charter Colony. 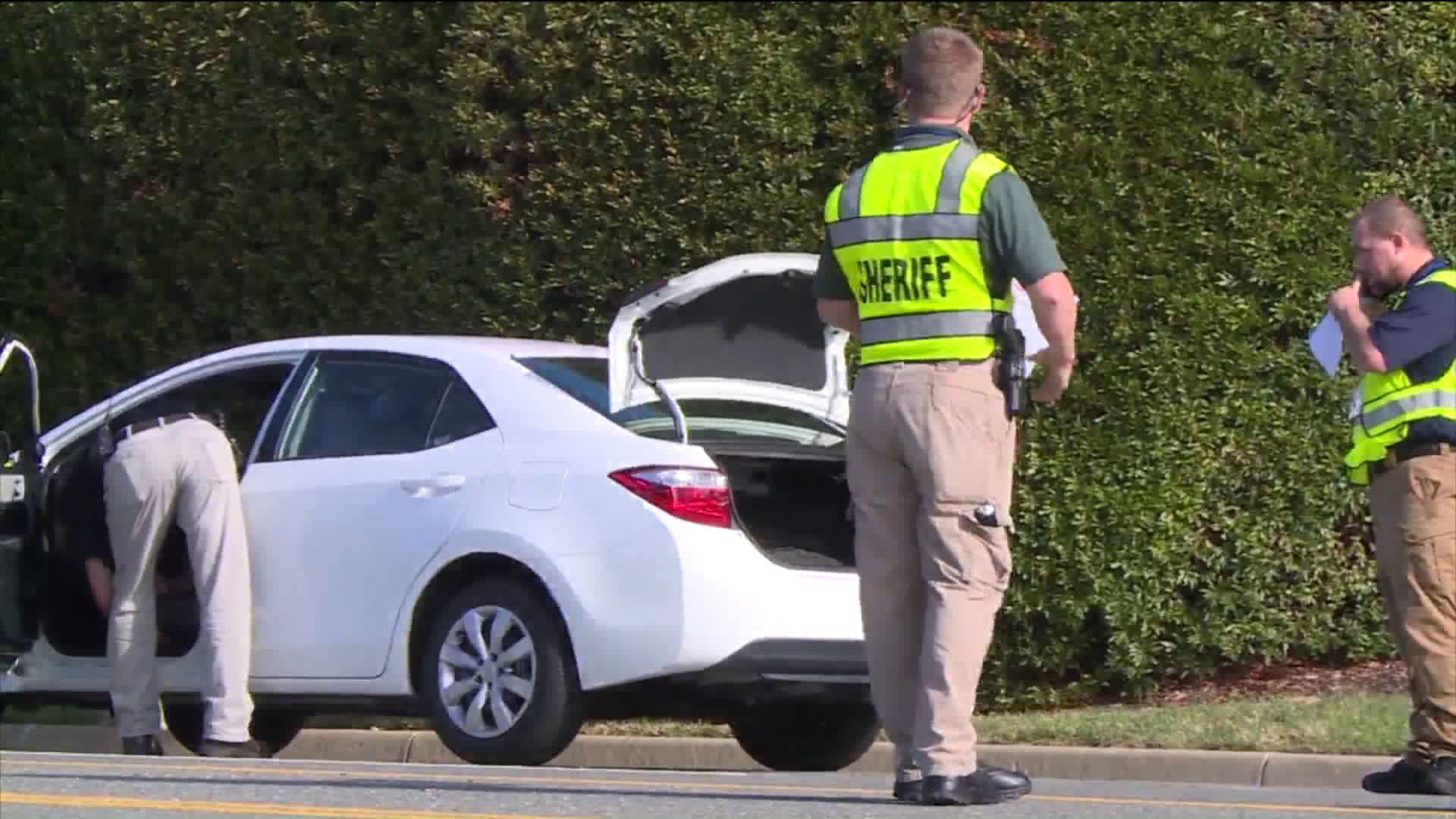 As part of the training,  detectives conducted interviews near where the child was last seen. They also canvassed the area looking for clues.

Police officers and agents set up a road block to question people coming in and out of the neighborhood.

About 50 people trained on how to efficiently respond during the early stages of a child's disappearance.

The training entailed a scenario where a 10-year-old boy went missing in one of the Charter Colony neighborhoods.

Statistics show when a child goes missing in a stranger abduction, there is a three-hour window to safely recover that child.

"Response time is key. Training is so important because a child abduction is such a unique event," FBI special agent Michael French. "It's like no other. It's not like an active shooter or any type of case. But it requires immediate response from law enforcement. You have to do everything right as quickly as possible."

Once the excercise concluded, WTVR CBS 6 spoke exclusively with the missing boy's mom.

"From a mom's perspective, just watching him do this was more emotional than I thought it was going to be. They made surveillance footage of the actual abduction and I didn’t expect to be emotional, but I really did get emotional," Amy Schmidt explained. "It tugs at your heart strings. If you have children, you know it is every mom's worst nightmare to have their child missing or abducted."

Neighbors were warned about the training exercise and some even agreed to take part in the drill.