The college is home to the oldest and largest pecan groves in Virginia, with over a 1,000 pecan trees situated on its 750-acre campus.

There were vendors, food, entertainment and music stage options, highlighted by the popular Richmond-based Trongone Band, which performed a mixture of southern Rock ‘n’ Soul and American Jam.

CBS 6 senior reporter Wayne Covil and meteorologist Nikki-Dee Ray were among the many who attended. And Nikki-Dee took part in the pet costume contest.
Admission to the Pecan Festival was free. 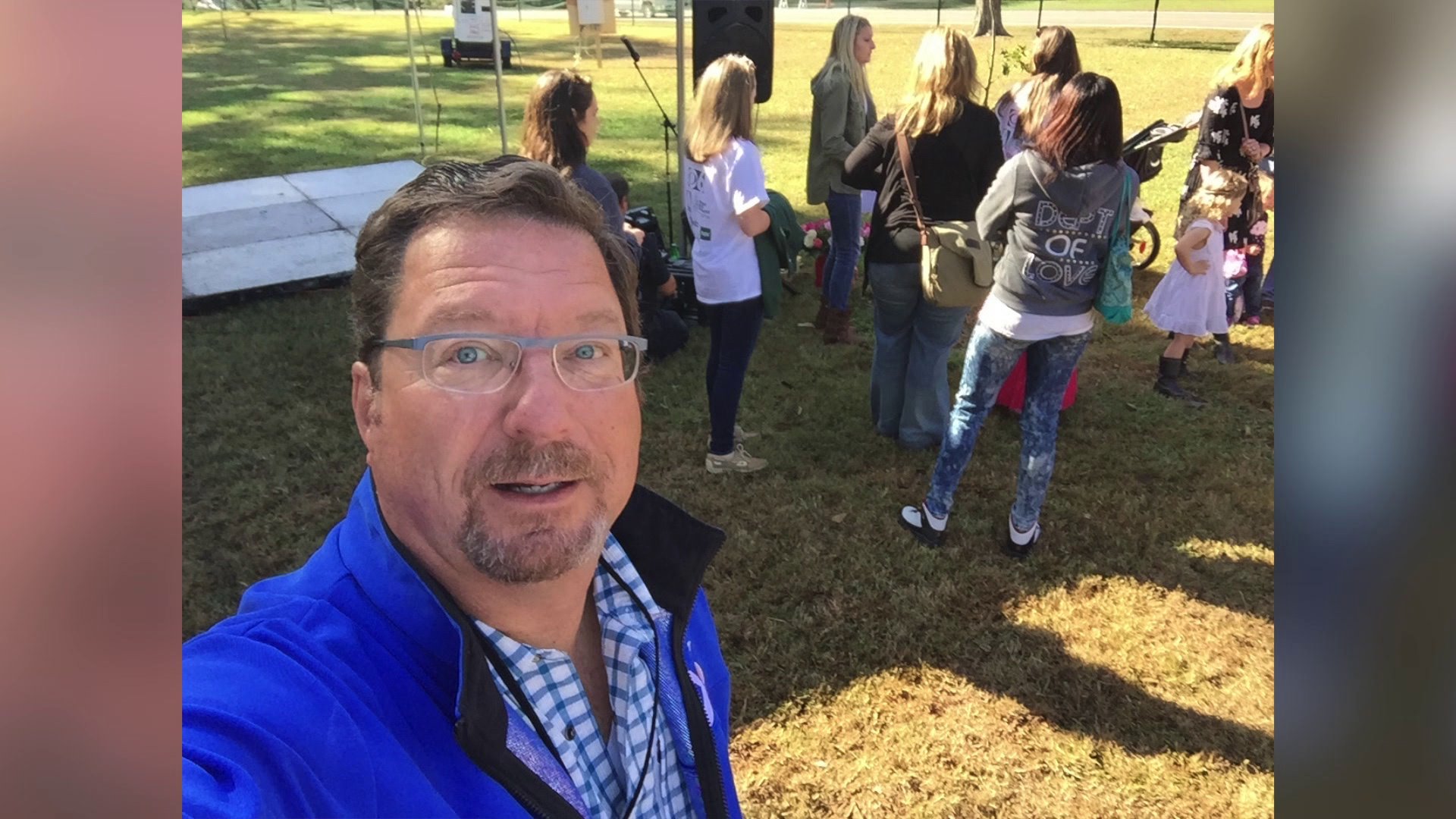