CHESTERFIELD COUNTY, Va. -- Police are investigating after a body was discovered inside a gold-colored car parked in a Chesterfield neighborhood.

It appeared the 28-year-old male victim in the car had been shot multiple times, Crime Insider sources told Jon Burkett.

The car was discovered along the 6500 block of Old Zion Hill Road. That is located in between Cogbill Road and Route 10.

Police identified the victim as Chazaray Moseley, 28, of 6500 block of Lothaire Court. The location is near where he was found shot.

A neighbor had contacted police about an improperly parked vehicle and when Moseley's sister went to move the car, she discovered him dead behind the wheel.

Police have not yet released information about a possible suspect or motive in what appeared to be a fatal shooting.

Interim Chief of Police Dan Kelly was at the scene, along with multiple forensic units. 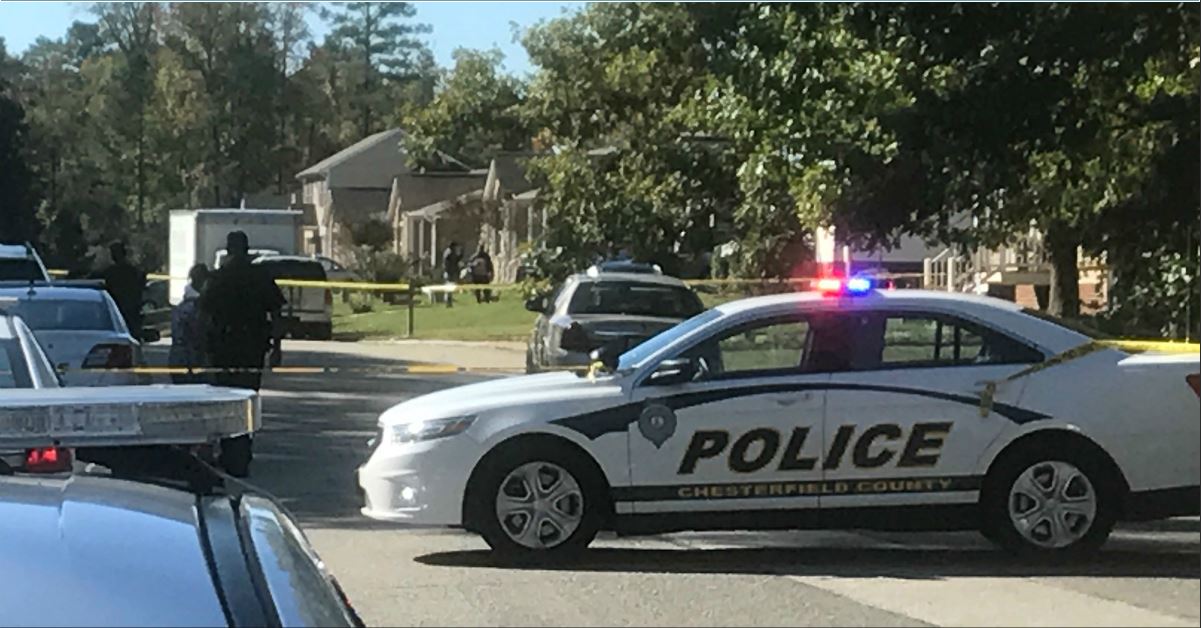