HENRICO COUNTY, Va. -- A man is facing attempted murder charges in the beating of a 78-year-old woman.

Firefighters responded to a home in the 100 block of North New Avenue around 5:30 a.m. Friday for reports of a structure fire.

Crews went inside and found a woman badly beaten, police have not released her name.

Paramedics took her to the hospital with non-life threatening injuries.

A neighbor who watched paramedics bring the victim to the stretcher described her injuries, "it was like she was in a car accident." Her face was bloodied and swollen, according to witnesses. 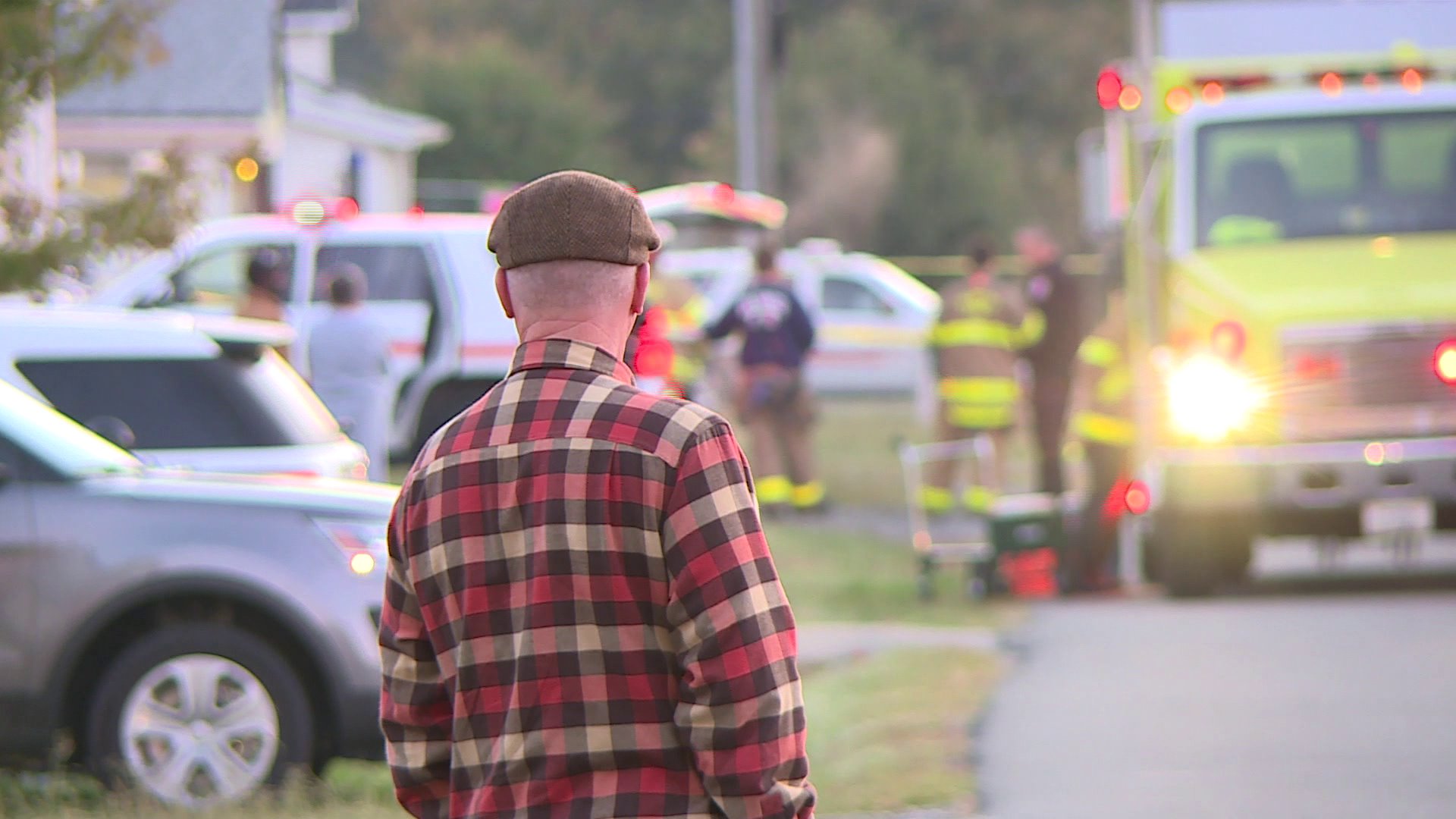 Curtis Cooper, who said he's known the 78-year-old victim for 30 years, was told by police on it appeared someone had broken into the home during a robbery attempt.  That person, the man was told, also set the house fire.

"He set the house on fire after he didn't get what he want," Cooper said. "Why would somebody want to hurt a little old lady?"

Cooper said the woman told him earlier this week that she'd caught a young man peeping into her home.

WTVR CBS 6 has learned the suspect lives on the same block as the victim.

Depend on CBS 6 News and WTVR.com for updates on this developing story.