HENRICO COUNTY, Va. -- A Long John Silver's restaurant in eastern Henrico is closed after a fire broke out in the kitchen Saturday afternoon.

Firefighters were called to the restaurant in the 2200 block of East Laburnum Avenue just after 3 p.m.

WTVR CBS 6 reporter Brendan King spoke with Karen Smith and Kenneth Smith, who had been feasting on the chain’s popular fish and shrimp when they had to flee.

"We heard an alarm going off and turned around and saw a little bit of smoke and then the other customers started saying, 'It's a fire,'" Karen Smith said. "And everyone had to evacuate. " 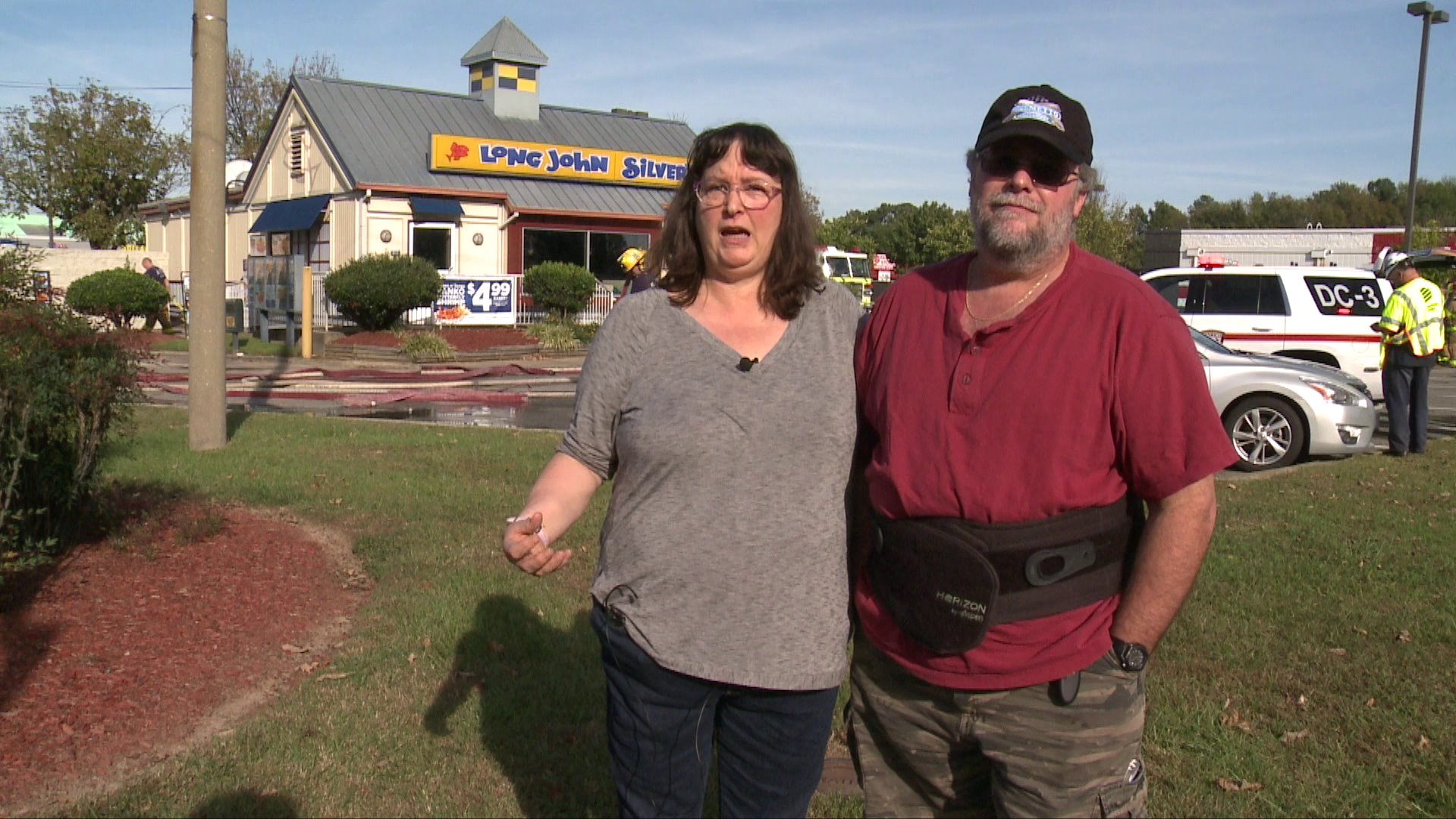 Henrico fire officials said crews were on the scene within four minutes.

They discovered the fire in the kitchen had spread to the duct work, but firefighters were able to get it under control within 30 minutes.

There has been no word on how long the restaurant will be closed.