KING AND QUEEN COUNTY, Va. — Khadijah M. L. Robinson, 22, of Fredericksburg, was killed Sunday when her car crashed on Route 721 in King & Queen County, according to Virginia State Police.

“Shortly before 10:30 a.m. that morning, a 1998 Lincoln Town Car was traveling northbound on Route 721 about a mile north of Route 619 when the driver lost control of the vehicle,” a Virginia State Police spokesperson said. “The sedan ran off the right side of the road, struck multiple trees and overturned, ejecting the driver.” 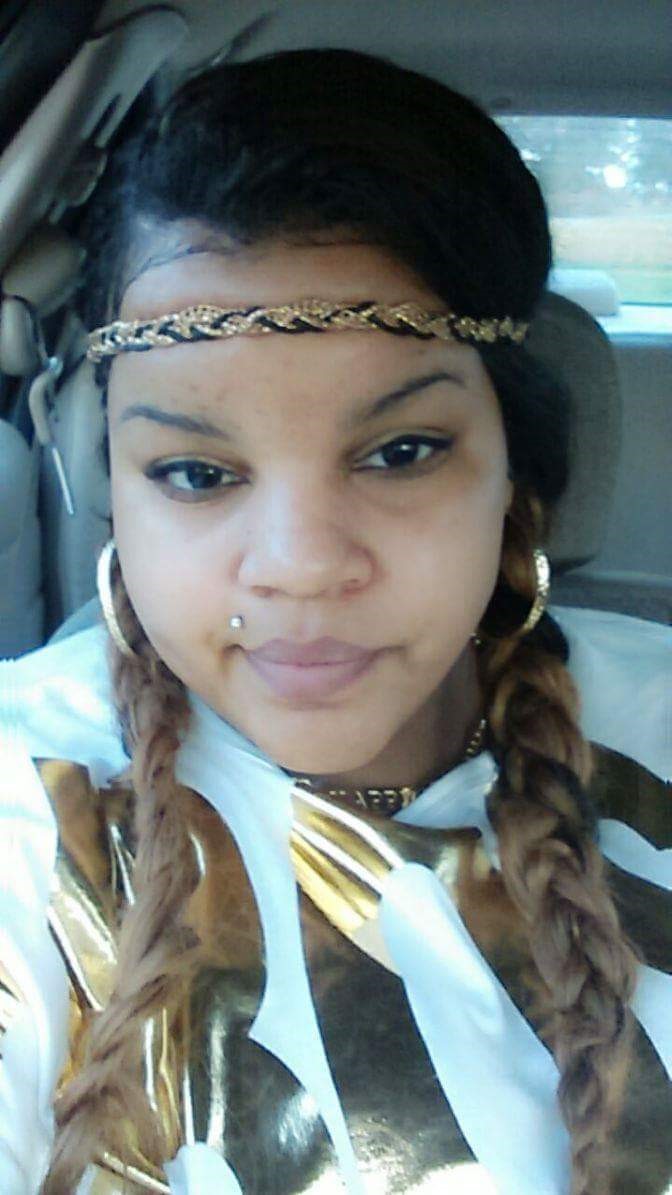 Robinson was alone in the car when it crashed, police said. She was not wearing a seat belt.

“Speed is believed to be a factor in the crash,” the police spokesperson added. “The crash remains under investigation at this time.”

Witnesses or friends of Ms. Robinson can send news tips and photos here.

A family friend started a GoFundMe for the family.