The Richmond Folk Festival drew thousands from Friday through Sunday on Brown's Island.

"Diversity is beautiful and this is a wonderful place to come and experience it," Araina Campbell said.

More than 30 performing groups from all over the world entertained from seven live music stages.

Sahba Motallebi brought her Persian tar instrument for the final performance of the festival on the CoStar stage.

"They call it the mother of instrument in Iran," Motallebi explained. "Everybody can relate to music."

"There are so many talented people that you don’t get to see that everyday," Joanna Ernst said.

Last year more than 125,000 people followed the sound of music down to the riverfront.

The Campbell family were admittedly sweaty after dancing to Cabo Verdean funana inside the Dominion Energy Dance Paviolion.

"Since I'm from Haiti it seems like home is coming to Richmond," James Campbell said.

The 13th year of the event kicked off on Friday the 13th, a sign of good luck, organizers said. 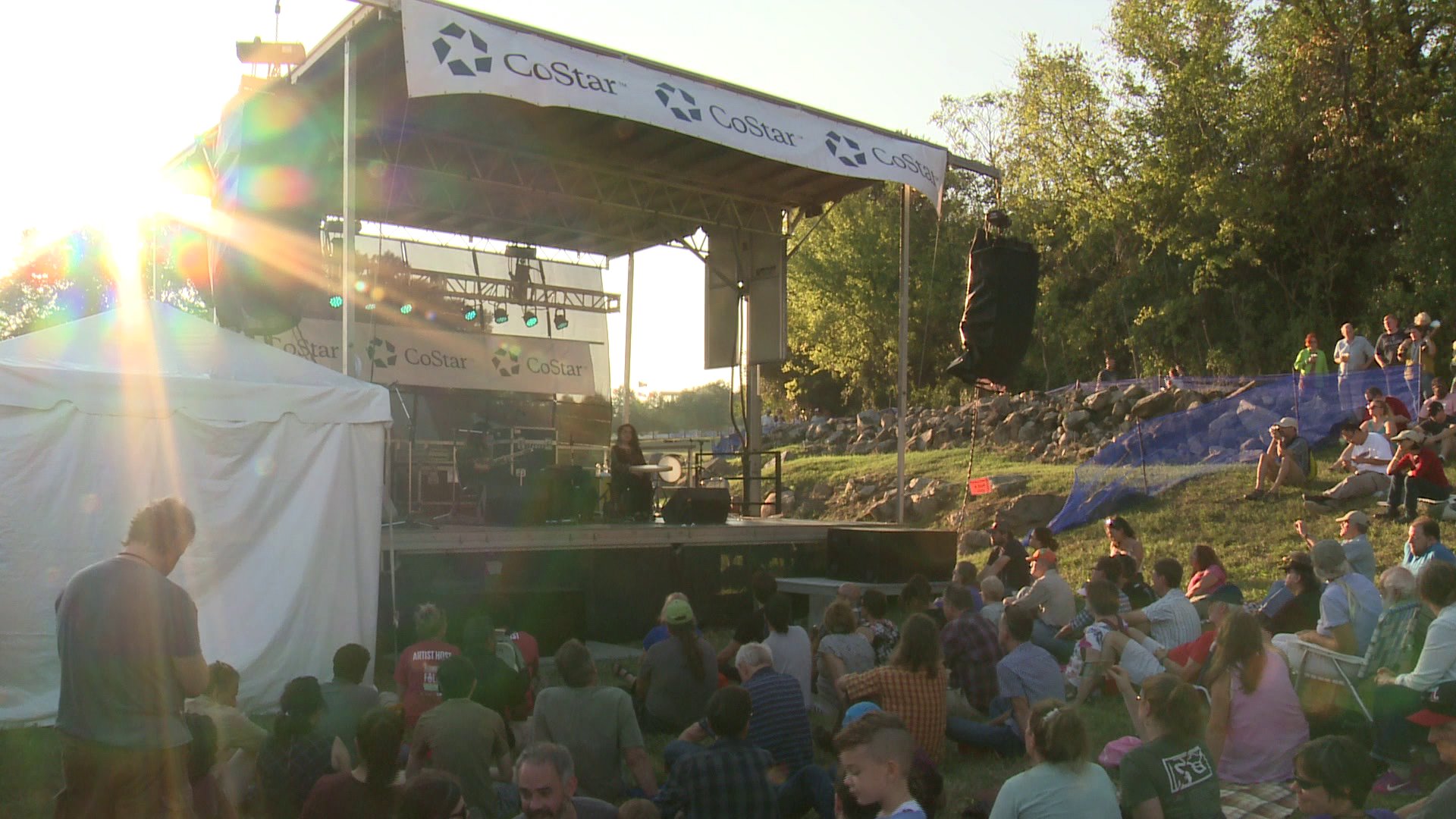