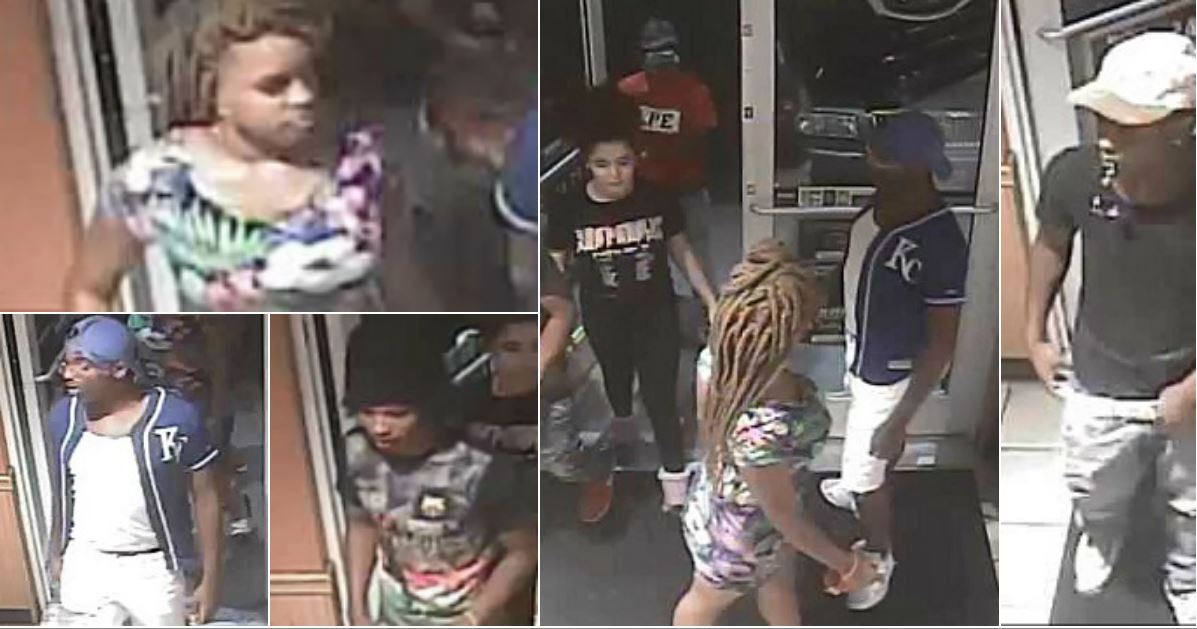 CHESTERFIELD COUNTY, Va. — A group of about 15 people are wanted for their roles in a mob-type attack at a Chesterfield house party. Police just released photos of some of the suspects in the August 10 crime.

It was on August 10 that a man arrived at an address on Hamlin Creek Place in Chester to pick up a friend from a party. As he waited for his friend, he was approached by a group of approximately 15 men and women, according to a Chesterfield County/Colonial Heights Crime Solvers spokesperson.

“That encounter eventually turned into a mob-type assault of the male victim. During the assault, the victim was robbed of his wallet, cash, shoes and jewelry,” the spokesperson said “It is likely that the same group of suspects assaulted others from the party, yet many who were at the party did not want to talk to police.”

Images of the suspects were captures on surveillance cameras at a nearby convenience store.