HOPEWELL, Va. -- A six-year-old boy was struck by a vehicle and killed Sunday evening outside at the Twin Rivers Apartment complex, according to Hopewell Police.

Jamari Howard, 6, walked out into the street "from an obstructed location," police said.

Police were called to Winston Churchill Drive at about 5:28 p.m. Sunday. 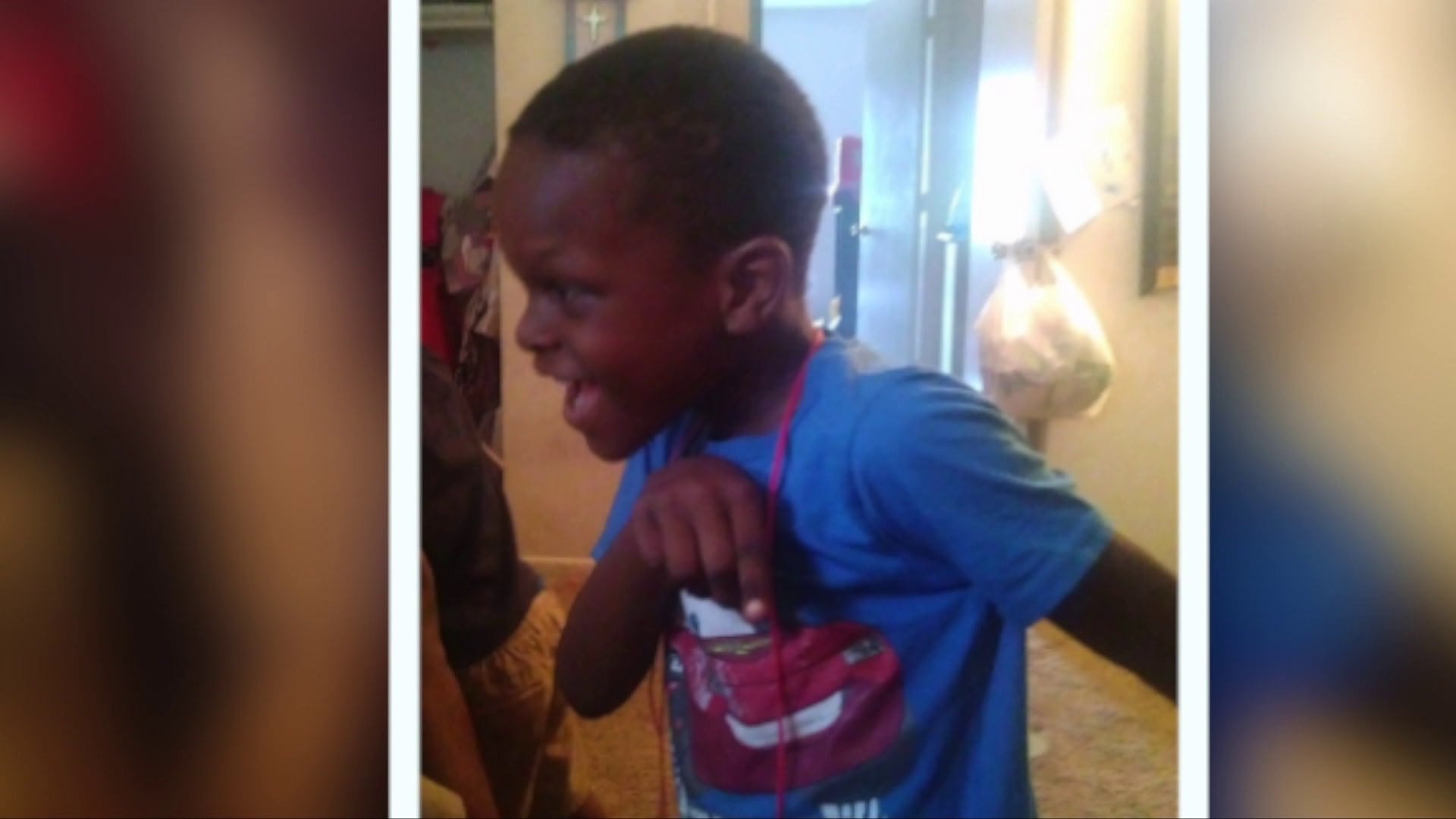 "Prior to police arrival, the child was rushed to the John Randolph Medical Center by a good Samaritan who was in the area at the time of the accident," a Hopewell Police spokesperson said. "The driver [who struck Jamari] remained at the scene and is cooperating with police."

No charges have been filed in relation to the accident, but the investigation is ongoing.

Anyone with additional information can call Hopewell Police Detective Roland Grimm at 804-541-2284.