A knife-wielding man killed at least two women Sunday at the Saint-Charles train station in Marseille, France, before police killed the suspect, according to CNN affiliate BFM, which cited the city prosecutor’s office as its source.

The incident is being treated as a terror attack and has been handed over to a special prosecutor in Paris, the prosecutor’s office told CNN.

Military police killed the suspect. Authorities are investigating whether he had links to terror organizations.

French Interior Minister Gérard Collomb tweeted that he was on his way to the scene. 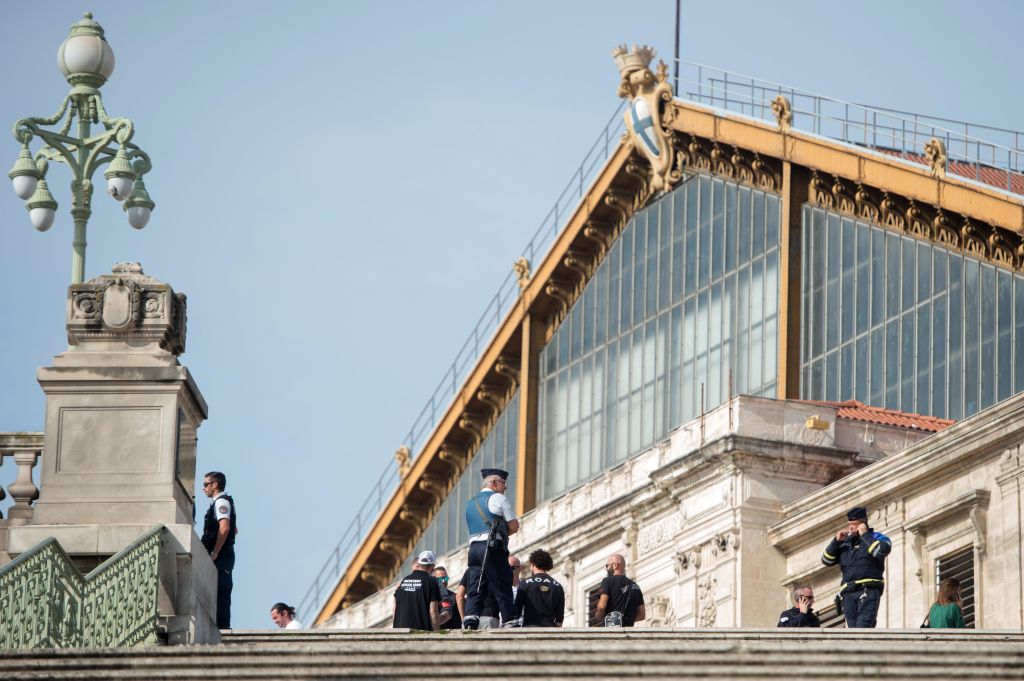 The Saint-Charles station is the same one where four Americans studying abroad fell victim to acid attacks last month. The Boston College students, three of whom were studying in Paris and one in Copenhagen, were treated for burns and released.

The attacker was a 41-year-old mentally unstable woman, police said. She was arrested and hospitalized, according to CNN affiliate BFM.

There was no reason to believe the acid attacks were terror-related, police said.