‘Hit, ran over, dragged down street:’ VCU student speaks out after hit-and-run

RICHMOND, Va. — VCU Police are offering a $5,000 reward for anyone that comes forward with information that leads to an arrest in a hit-and-run case involving a VCU student that was hit while crossing Belvidere Street on September 3.

The student, who asked to be called Lynn for this story, was crossing Belvidere with her boyfriend where it intersects with West Grace Street around 10 p.m. when suddenly she was hit.

“It hit me directly on my left side here, broke my pelvis in four places, they never slowed down. They just hit me, ran me over, dragged me down the street about 50 feet and then just left,” Lynn said.

LynnShe asked that we hide her identity, but she agreed to share details of what happened that night.

“They just never gave it a second thought, I heard them accelerating as they ran me over,” Lynn said.

VCU Police said the vehicle involved is a 2017 Ford Escape that’s either red or orange.

“Anyone who has any information about any damage to a 2017 Ford Escape we want them to contact us,” VCU Police Chief John Venuti said.

Police shared video of the SUV prior to the crash traveling the wrong way on Broad Street before turning onto 3rd Street. 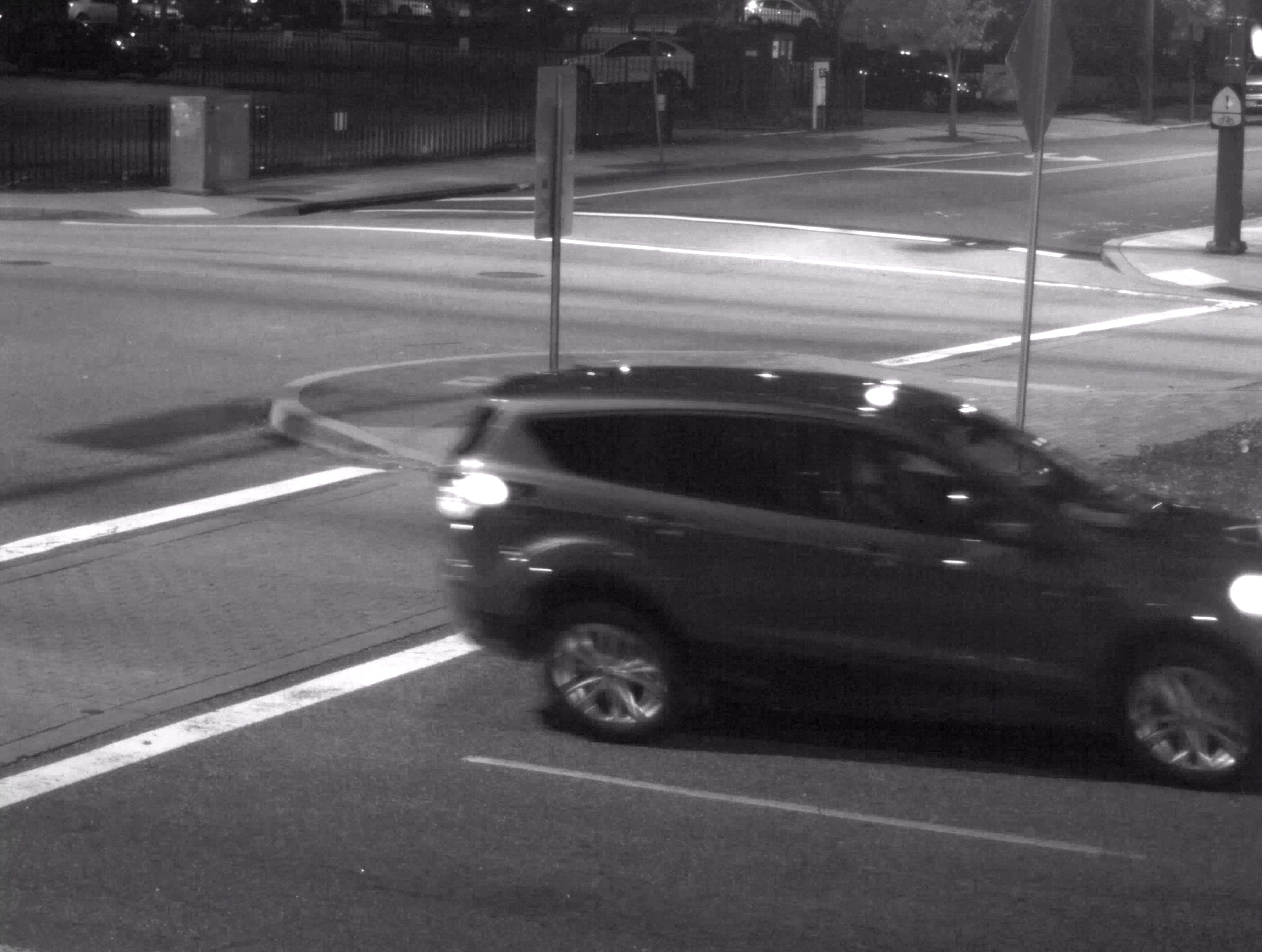 “That tells us the person who was driving the vehicle was either impaired or unfamiliar with the area for coming the wrong way down Broad Street,” Venuti said.

Venuti said it’s clear the driver realized they struck a human being, but they just kept on driving.

“I can’t stand, I can’t do normal things, I can’t use the bathroom alone,” Lynn said.

Despite her situation, the driver’s victim said she is not angry; she just wants the person who did this to come forward and own up to what they did.

Lynn”I just hope they have a conscience and they do the right thing at the end because it would mean a lot to me and my peace of mind to know they’re good people and they came forward, and I don’t have to worry about this anymore,” Lynn added.

Lynn said she will eventually walk again, and she hopes to be back at VCU full time next semester.