AMELIA COUNTY, Va. – Two missing teens from Amelia, and Cumberland, respectively, have been found safe, according to the Amelia County Sheriff’s Office.

Officials said the teens were found through the many tips and cooperation between citizens and law enforcement.

Jones was reported missing on September 28.

Jones is described as a black female, 5’2” tall, approx. 120lbs, black hair, brown eyes. She was last seen wearing a neon green t shirt with “Amelia” written on it and black leggings. 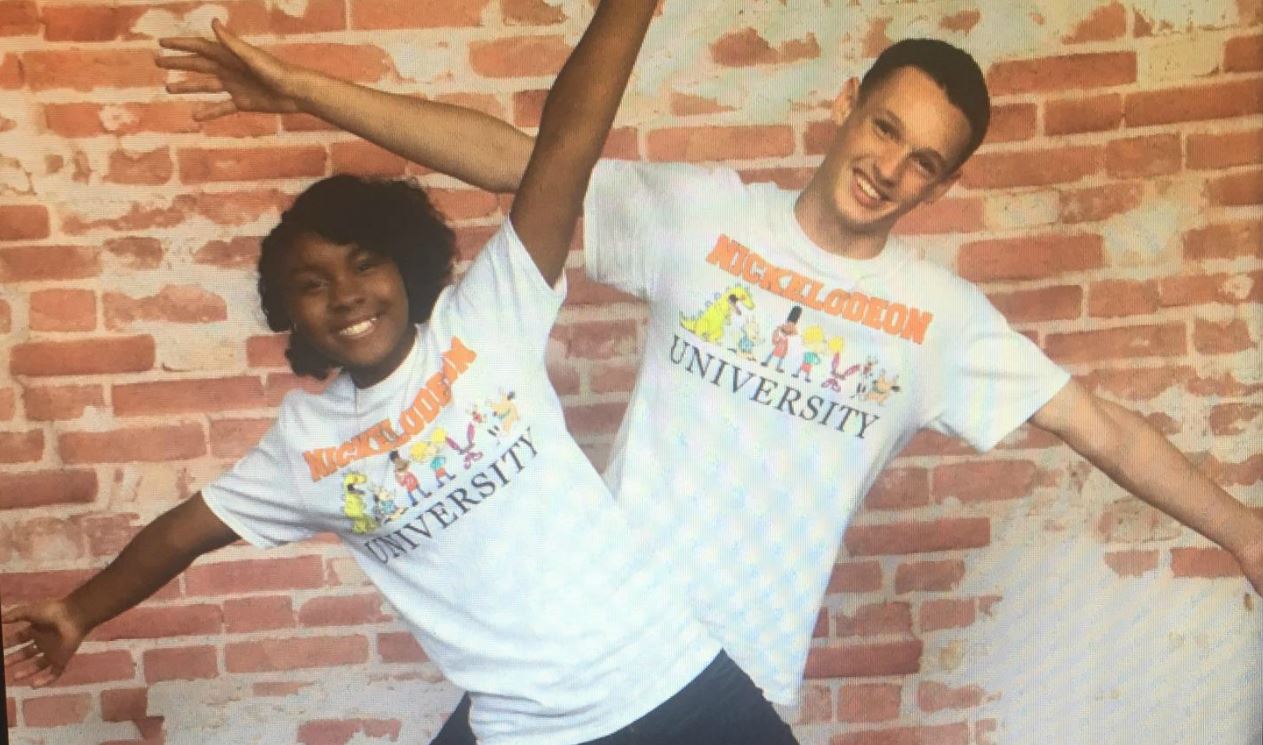