CHESTERFIELD COUNTY, Va. -- Police are investigating a train crash after a car involved in a single-vehicle crash was struck by an oncoming train in Chesterfield County Tuesday evening.

Investigators said around 6:30 p.m. they were called to the 3600 block of Dupuy Road, near Ettrick for a vehicle crash.

Police said the an elderly man ran off the side of the road, struck a tree and stopped on the railroad tracks before being struck by an oncoming train. 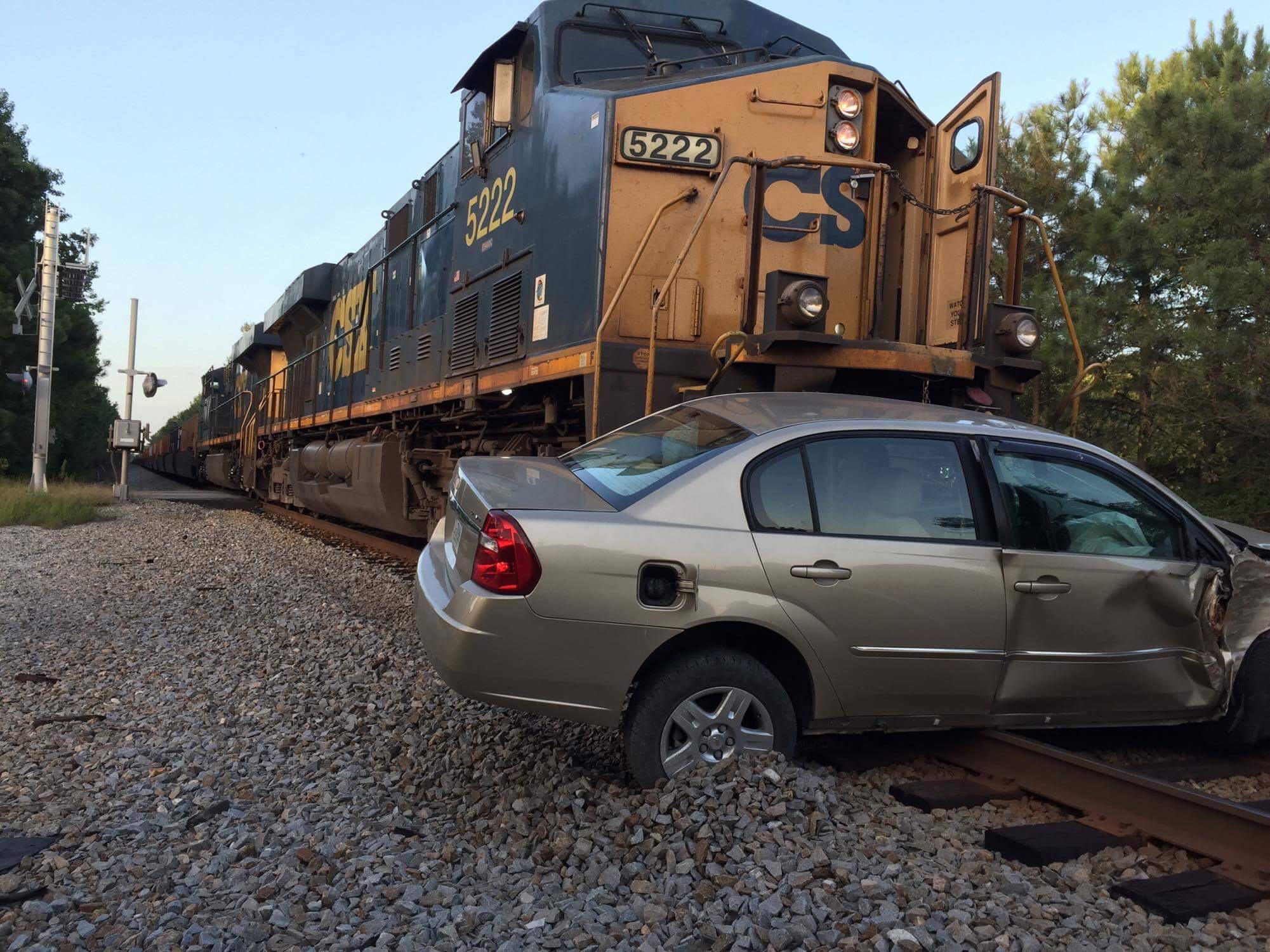 The elderly man was able to escape the vehicle before the train crash. He was uninjured.

Police said the driver of the vehicle has been charged with driving under the influence. He has been taken in police custody.

Anyone with more information or photos can submit a news tip here.