AMELIA COUNTY, Va. – Three people are dead after a vehicle burst into flames following a car crash in Amelia County, near the Nottoway County line.

Virginia State Police said at 9:23 p.m. they responded to the single-vehicle crash in the 1700 block of Sweathouse Creek Road (Route 682), off Military Highway.

“A vehicle traveling west on Route 682 came through a curve and, initially, ran off the left side of the road. The vehicle then crossed back over Route 682 and ran off the right side where it struck an embankment and then a tree,” said a State Police spokesperson. “The impact with the tree caused the vehicle to catch fire.” 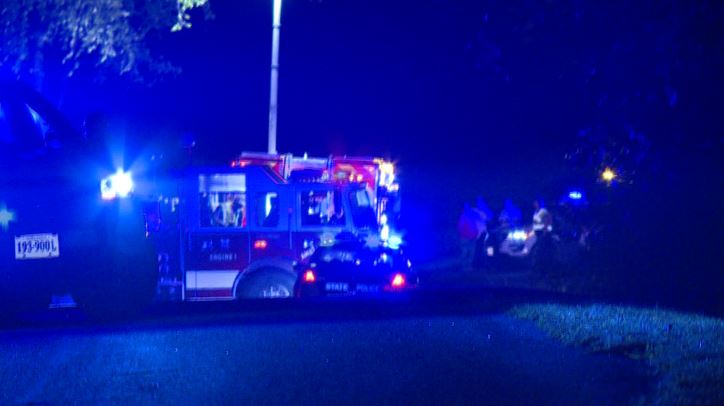 Police confirm three victims died after being trapped inside the car that caught fire. The victim’s remains will be transported to the Medical Examiner Office for autopsy and positive identification.

All lanes are closed in both directions on Sweathouse Creek Road due to the crash. Drivers are encouraged to use an alternate route until further notice. Expect delays.