PETERSBURG, Va. -- The search continues for the gunman who shot five people outside Shortt's Grocery in Peterburg Sunday night.  The shooting was reported just before 9:40 p.m. at the intersection of Harding and Mistletoe streets.

All five shooting victims appeared to know each other, police said.

Police have not released information about a suspect, but did issue an Be On the Lookout alert for a silver Dodge Charger.

A vehicle that matched that description was stopped, after the shooting, in Chesterfield. The driver was taken into custody, but police have not yet confirmed the driver's connection -- if one exists -- to the Petersburg shooting.

Detectives on scene Sunday night looked for clues and possible surveillance video from the store.

"We have detectives on the scene going door-to-door... trying to gather evidence and information," Chambliss said. 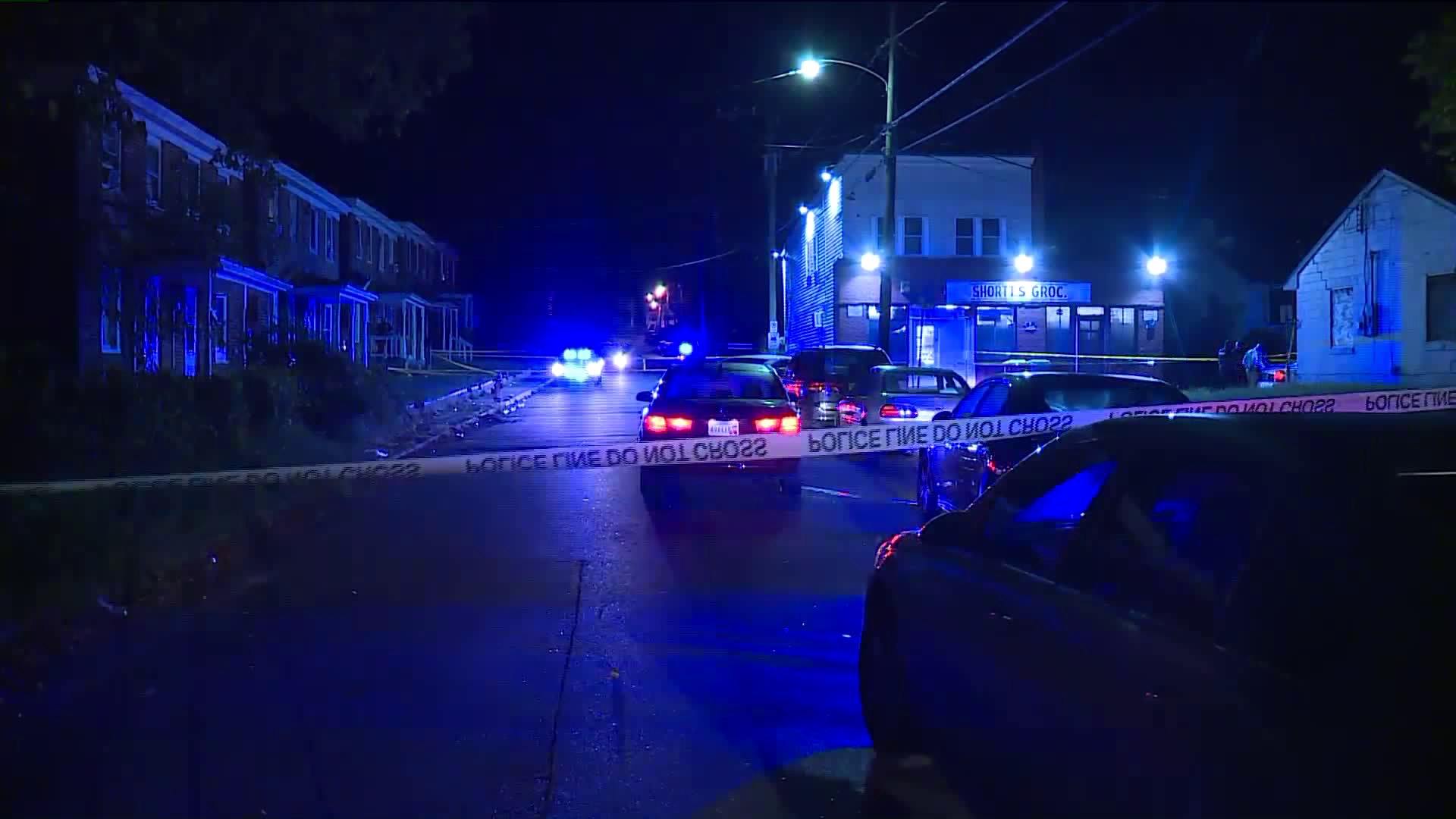 If you have information that could help police, call Petersburg Police Department on Petersburg/Dinwiddie Crime Solvers at 804-861-1212 or text the keyword pdcash followed by the tip and send to 274637.