‘We lost a part of our family:’ Family searching for dog lost at Ashland truck stop

ASHLAND, Va. — A family asking for help after their beloved dog “Layla” was lost at an Ashland truck stop along I-95 Tuesday afternoon.

“Our beautiful dog of over 5 years was possibly grabbed and mistaken for a stray,” said Myra Santos.

The family was traveling through Virginia from Pennsylvania after being evacuated from Parris Island, South Carolina due to Hurricane Irma.

Myra and her husband Rick said they stopped at a truck stop at Exit 89 on I-95. 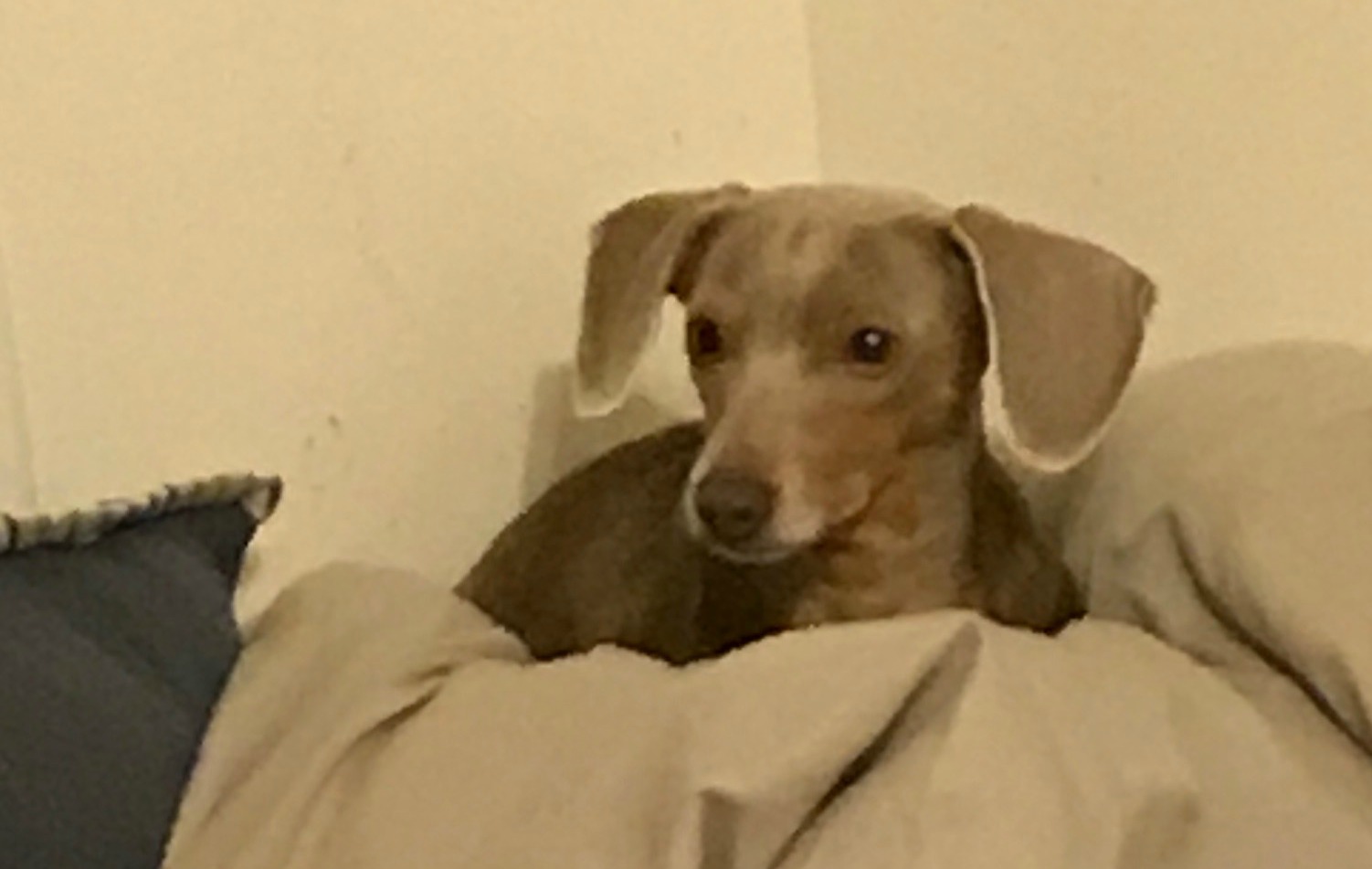 Rick Santos said they stopped to eat some lunch, along with Layla, inside the business.

As they were leaving the truck stop around 2 p.m., Rick believes Layla hopped out the car. The family didn’t notice she was missing until they pulled off. When they returned the truck stop Layla was gone.

“We lost a part of our family,” said Rick Santos.

Layla is a grey miniature dachshund weighing about 8 pounds. She is described as very friendly with a calm temperament.

“We are still in the area hoping for a miracle,” she added.

The family said they will spend the night in Ashland as they continue to search for Layla.