9-year-old describes moment she was shot: ‘It felt like I was paralyzed’ 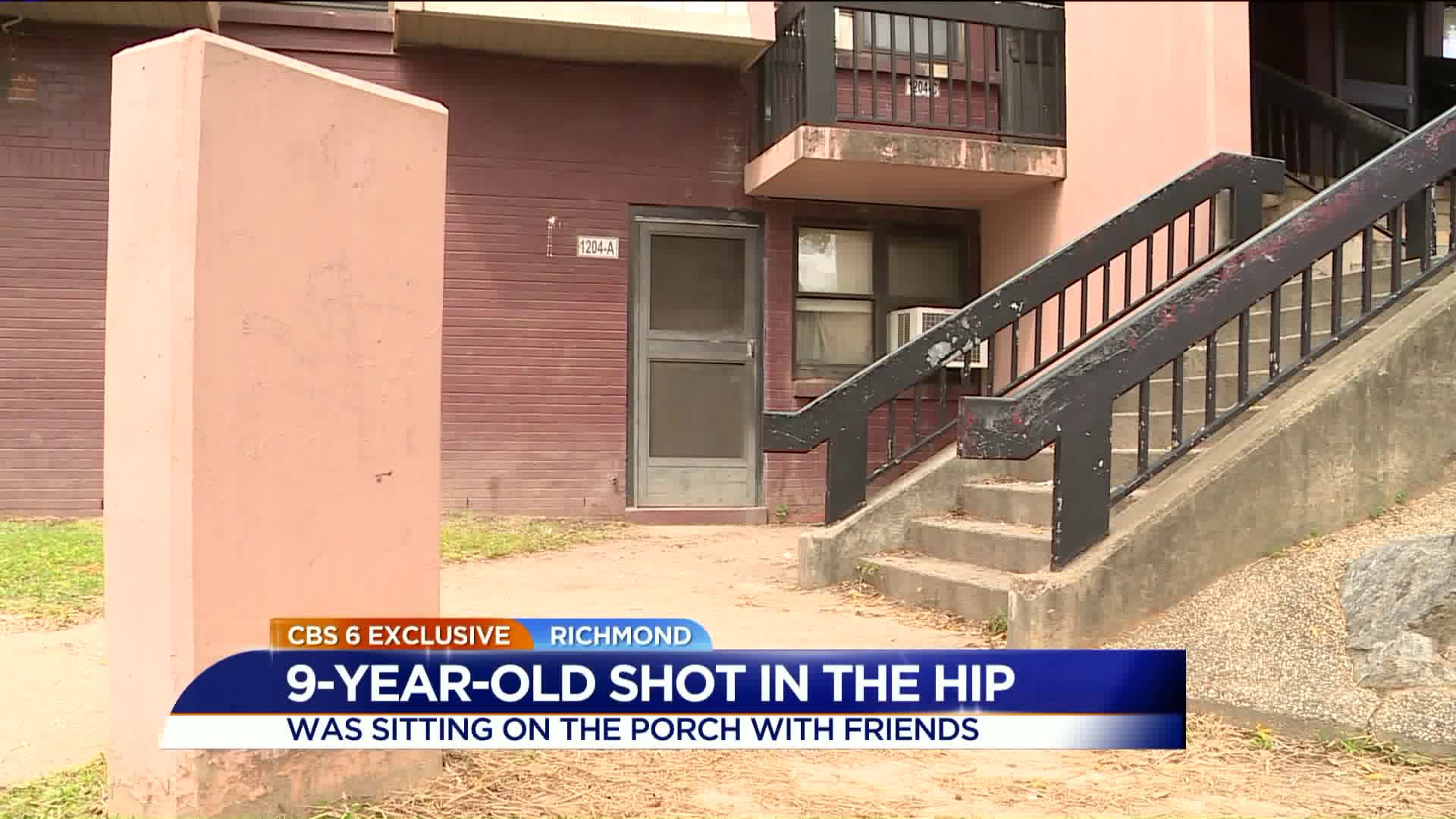 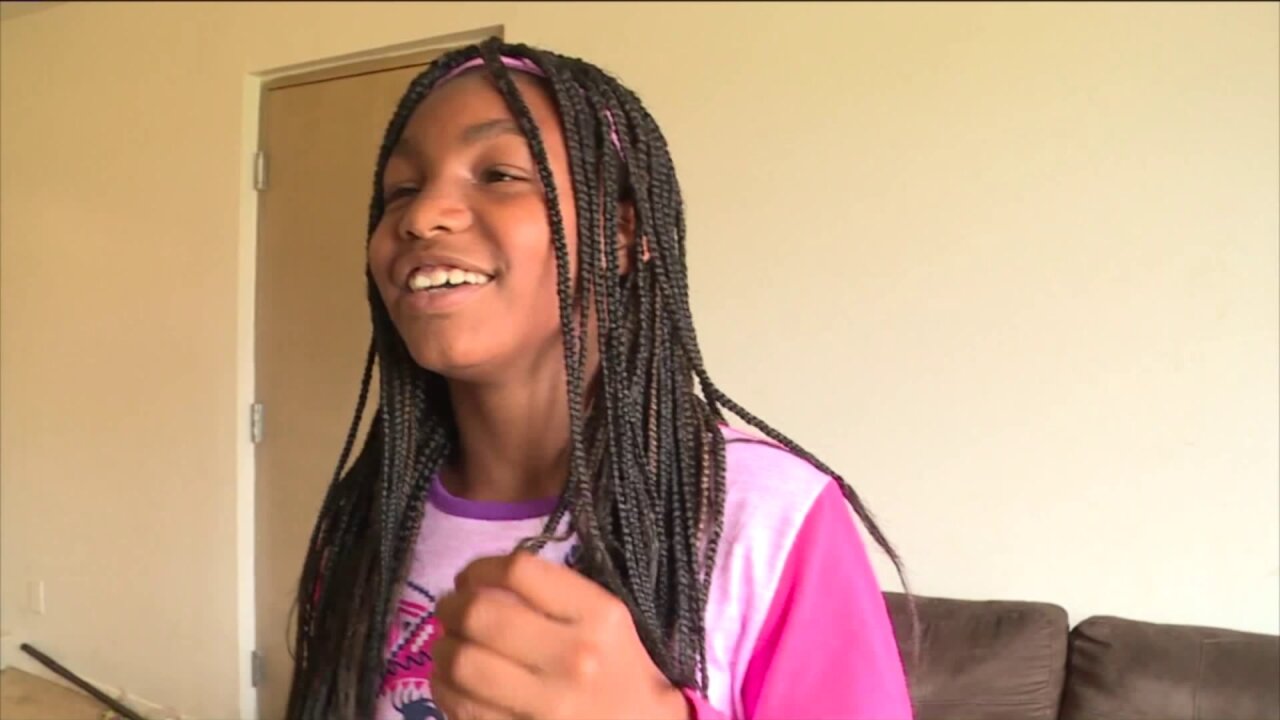 RICHMOND, Va. -- Smiling through the pain, 9-year-old Solai Coleman limped around her apartment Monday after being shot in the hip Saturday night.

Random gunfire in a Northside neighborhood hit Coleman and a man in his 50s who suffered a life threatening injury.

Coleman said she was on the porch visiting with friends when gunshots rang out.

"The gunshots just ran off, and I got hit," Coleman said. "I was wondering why I got hit when my other two friends was right behind me."

She's heard gunshots several times so she knew to run, but she couldn't out run one of the bullets.

"Have you ever heard gunshots before?" CBS 6 reporter Melissa Hipolit asked Coleman.

"Yeah, but I never got hit by them," Coleman replied.

Coleman was one of six people shot over the weekend in Richmond.

Solai Coleman was shot in the hip.

Someone fatally shot Aaron Robinson, Jenelle Smith, and Cynthia Williams inside an apartment in Gilpin Court.

Marvin Christopher Eley died after being shot a short distance away.

Coleman's mom, who wanted to remain anonymous, said the shooters need to be held accountable, and she has an idea for the mayor and police chief.

CBS 6 reached out to RPD  and the mayor's office Monday, but were told Chief Durham and Mayor Stoney were not available to talk on camera today.

However CBS 6 did learn the pair met with leaders at Richmond Redevelopment and Housing Authority on Monday to strategize how to handle the violence.

CBS 6 talked to Carol Jones-Gilbert, the Chief Operating Officer at RRHA, as she left the meeting.

"There's things we've been doing, but we realize the need that we need to aggressively take steps to control safety in our communities," Jones-Gilbert said.

The Mayor, Police Chief and head of RRHA plan to have a press conference Tuesday at 10 a.m. to discuss the recent violence.

At this point, police have not named any suspects in any of the shootings and haven't directly connected any of them.