RICHMOND, Va. – Ahead of the big Stone Brewing festival celebrating one year in the River City, top beer brass gathered to toast to the new East Coast head brewer.

Martin has worked for Stone since 2016. Prior to that, he had a long career with Anheuser- Busch that began in 1990, and he held multiple positions in his tenure:  brewing supervisor, area manager, brewmaster, and business process manager. Martin, according to his LinkedIn, received a bachelor’s of science in food science and technology, and also in microbiology.

The Stone tasting room first opened in February 2016, and a short while later began brewing beer locally for shipment to retail stores and restaurants along the East Coast.

The upcoming festival Stone’s Throw Down in RVA is intended, the company said, to pay homage to the people of Richmond.

The event on Brown’s Island gets underway at noon and shows start at 1 p.m. Craft beer from Stone Brewing will be available for purchase. Folding chairs are allowed.

Food trucks and lawn game tournaments will round out the experience. Tickets are $10 each, beer tickets are separate.

The event runs until 10 p.m. Saturday.

All of the proceeds from the event will be donated.

Lineup in order of appearance: 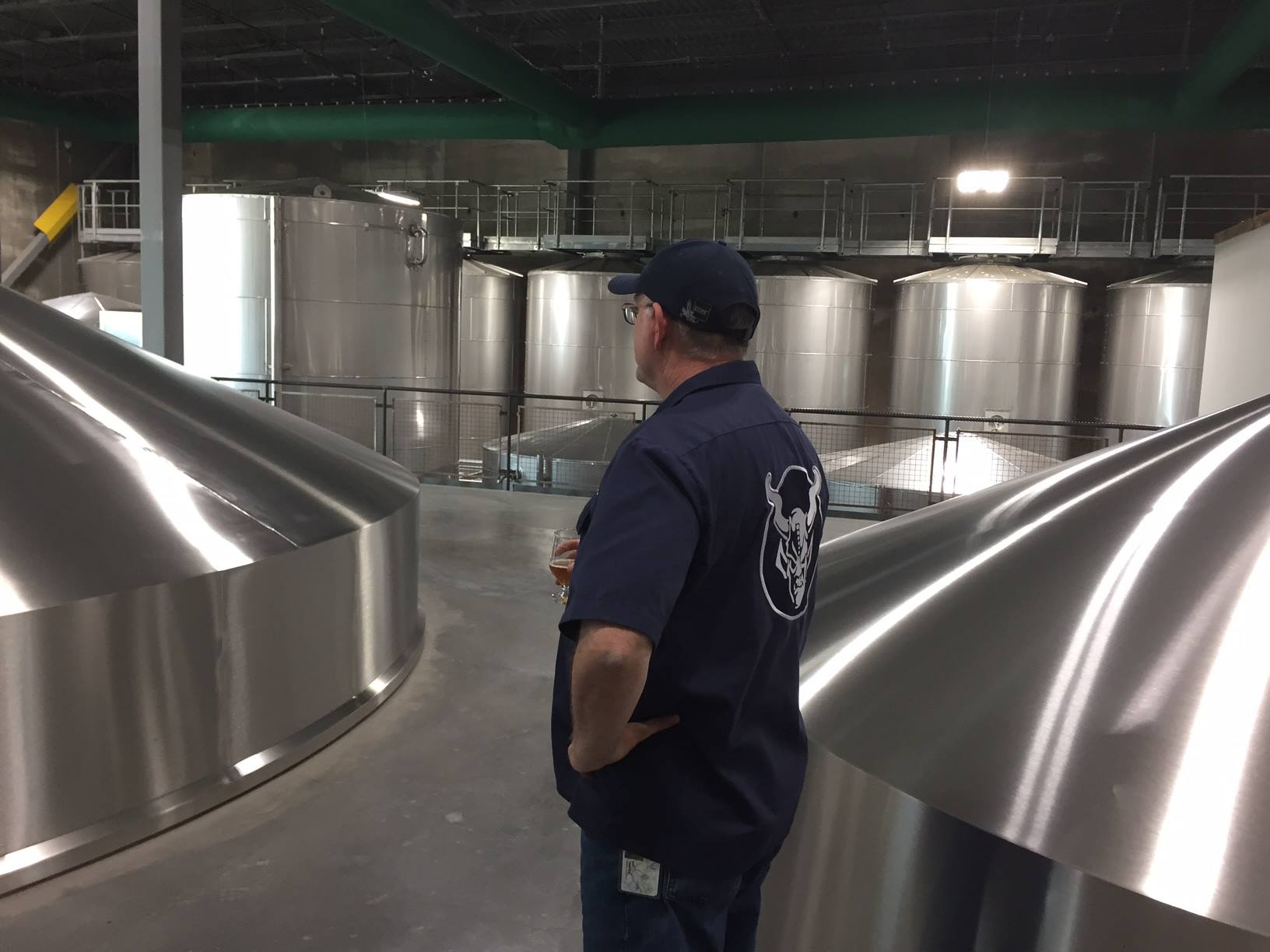