RICHMOND, Va. -- Police are working a homicide investigation after two people were shot during a family reunion at a park on the east end of Richmond Sunday evening.

Police were called to Gillies Creek Park in the city's Fulton neighborhood around 7 p.m.

When officers arrived at the party, they were unable to locate any victims.

Police said that a short time later, one of those victims arrived at VCU Medical Center where they later died of their injuries.

Another person, also suffering from a gunshot wound, arrived at the hospital with life-threatening injuries.

A relative of an employee who works at VCU Medical Center called the scene “brouhaha” and said people were bloodied.

Richmond Police Major Steve Drew told a CBS 6 crew on the scene that he was headed to the hospital. 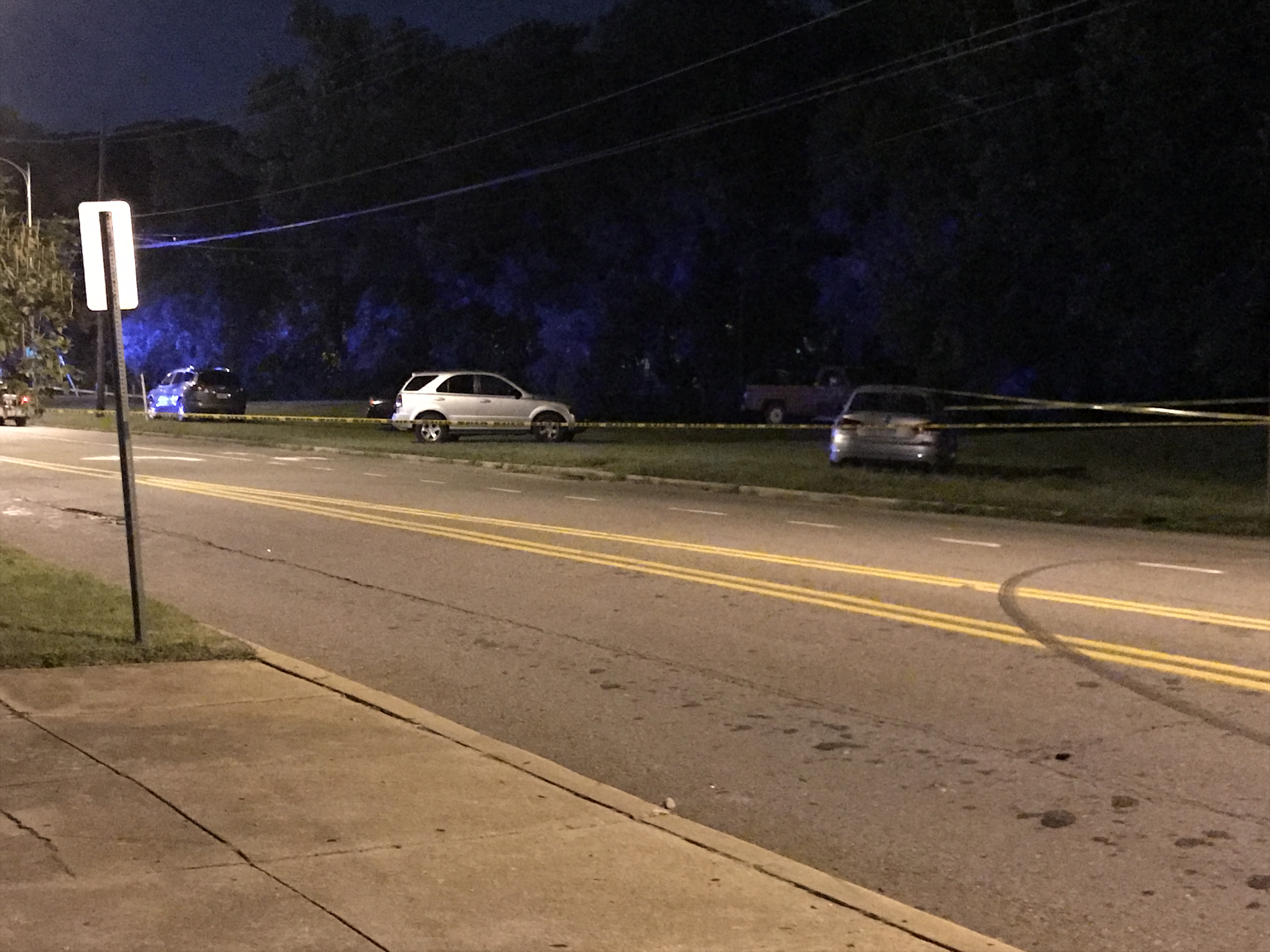