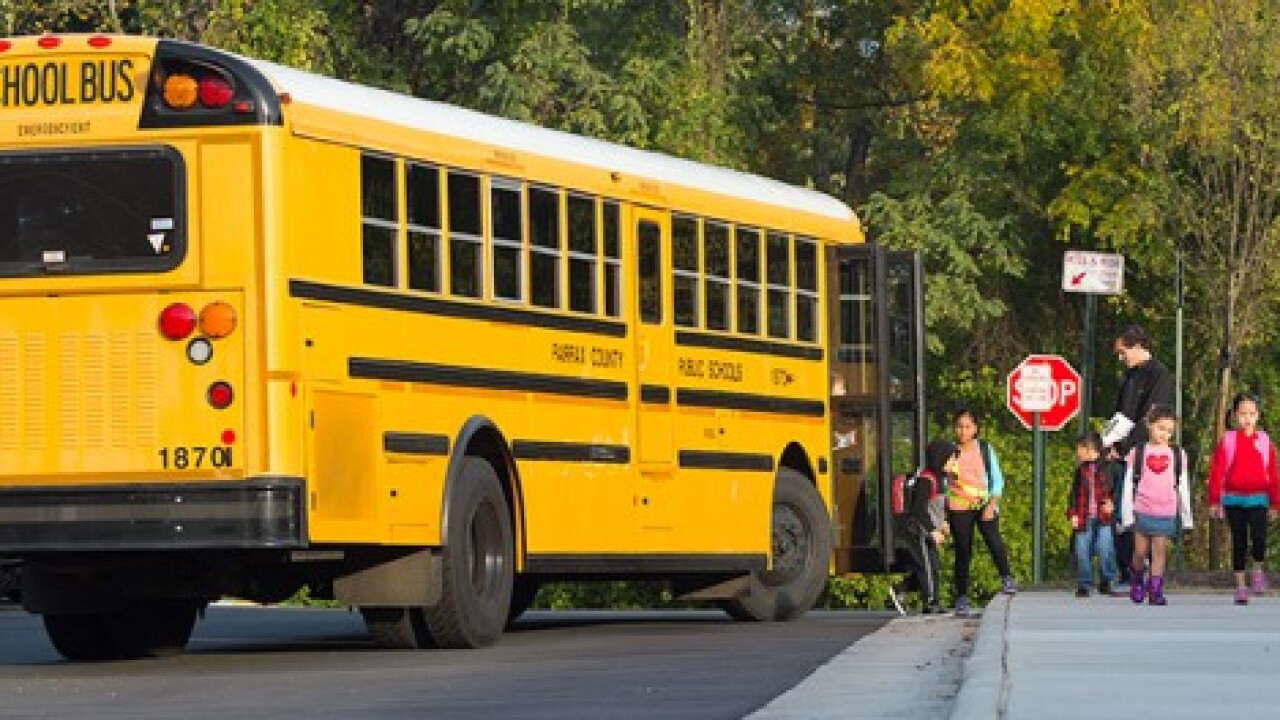 FAIRFAX COUNTY, Va. — Police are investigating after a suspicious man approached a 14-year-old girl two days in a row at her school bus stop, WDCW reported.

The girl was approached by a white or Hispanic man in his twenties at the bus stop at Hollinger Avenue at Koke Way, on August 28 and the morning of September 1.

Both times, he offered her a ride, she declined, and he drove away in a newer model white Jeep Cherokee.

Fairfax Police ask that anyone who has had a similar experience call them at 703-691-2131.