‘It was chaos’ — Car crashes into fence; homicide investigation underway

HIGHLAND SPRINGS, Va. -- Few details are being released as police work a homicide investigation after a car appeared to crash into a fence and two people were rushed to the hospital in Highland Springs Sunday morning.

Police received a call about a shooting in the 1900 block of Cosby Street just after 3:30 a.m.

“This entire area was covered with police officers,” Anita Johnston said. “It was obvious something very bad happened.”

Johnston, who lives at the Fairlawn town homes, was surprised by what she saw as she headed to work around 6:30 a.m.

She spotted forensics detectives surrounding a car that appeared to have hit a fence near her home just off Cosby Street.

“I was like, ah, somebody died because they don’t normally take that kind of precaution,” she said.

Officers are calling the incident a homicide, but few other details have been released. 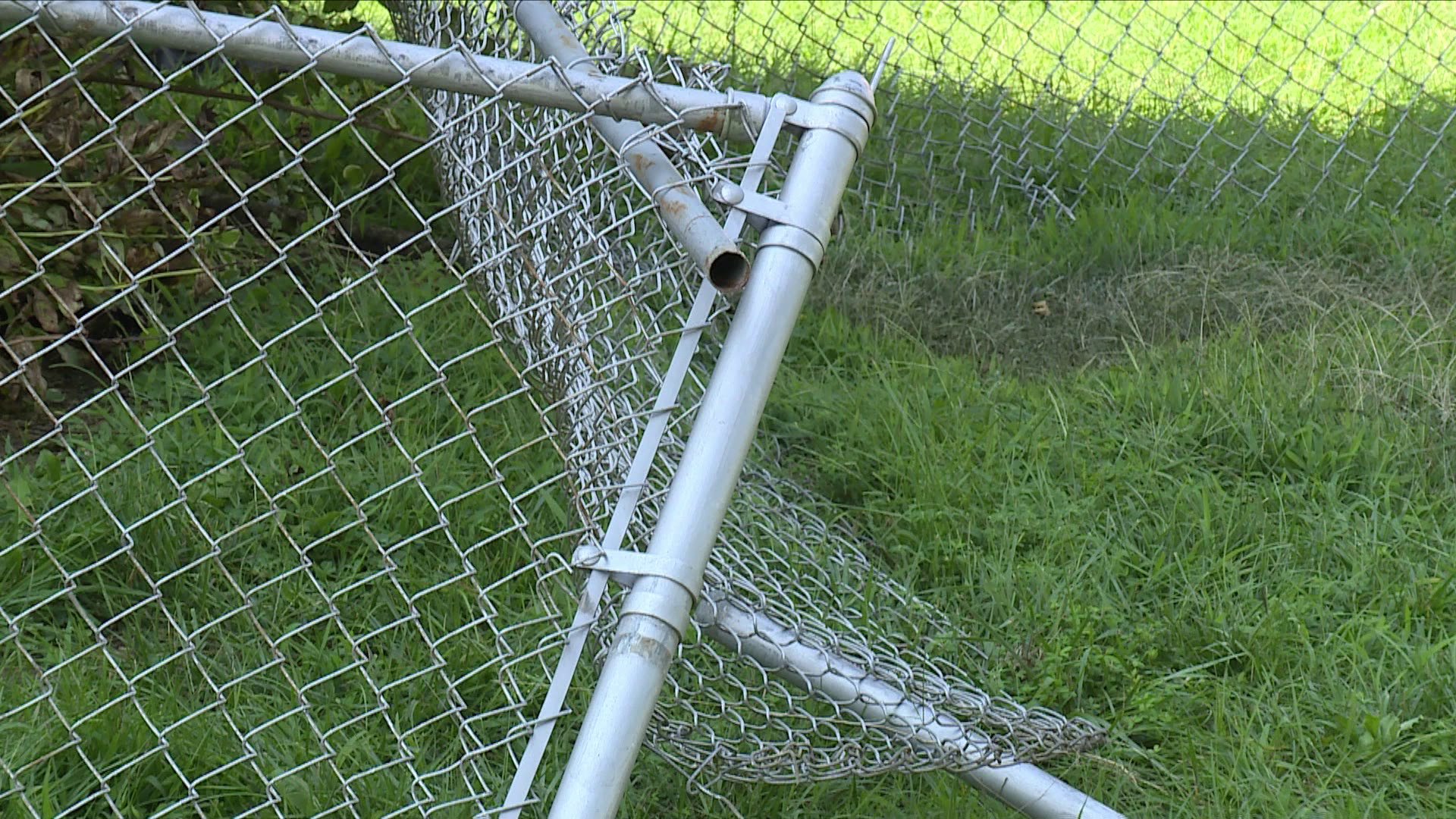 The woman who saw the car was traumatized by what she saw: a bloody front seat and scattered items around the car.

“They were serious and everybody was very tight-lipped this morning,” Johnston said.

Johnston does not know much about what happened, but was uneasy to see police officers digging through her garbage.

“I was home all night, didn’t hear anything, there was nothing that happened,” Johnston said. “But first thing this morning, it was chaos."

Police have not released any suspect information.