Dozens of Jeep owners from all over the area started their convoy at Chesterfield Towne Center and ended at Mission BBQ on West Broad Street.

That is where the group held a candlelight vigil to honor Lt. H. Jay Cullen and Trooper-Pilot Berke M.M. Bates.

The troopers were killed when their helicopter crashed following the unrest in Charlottesville. 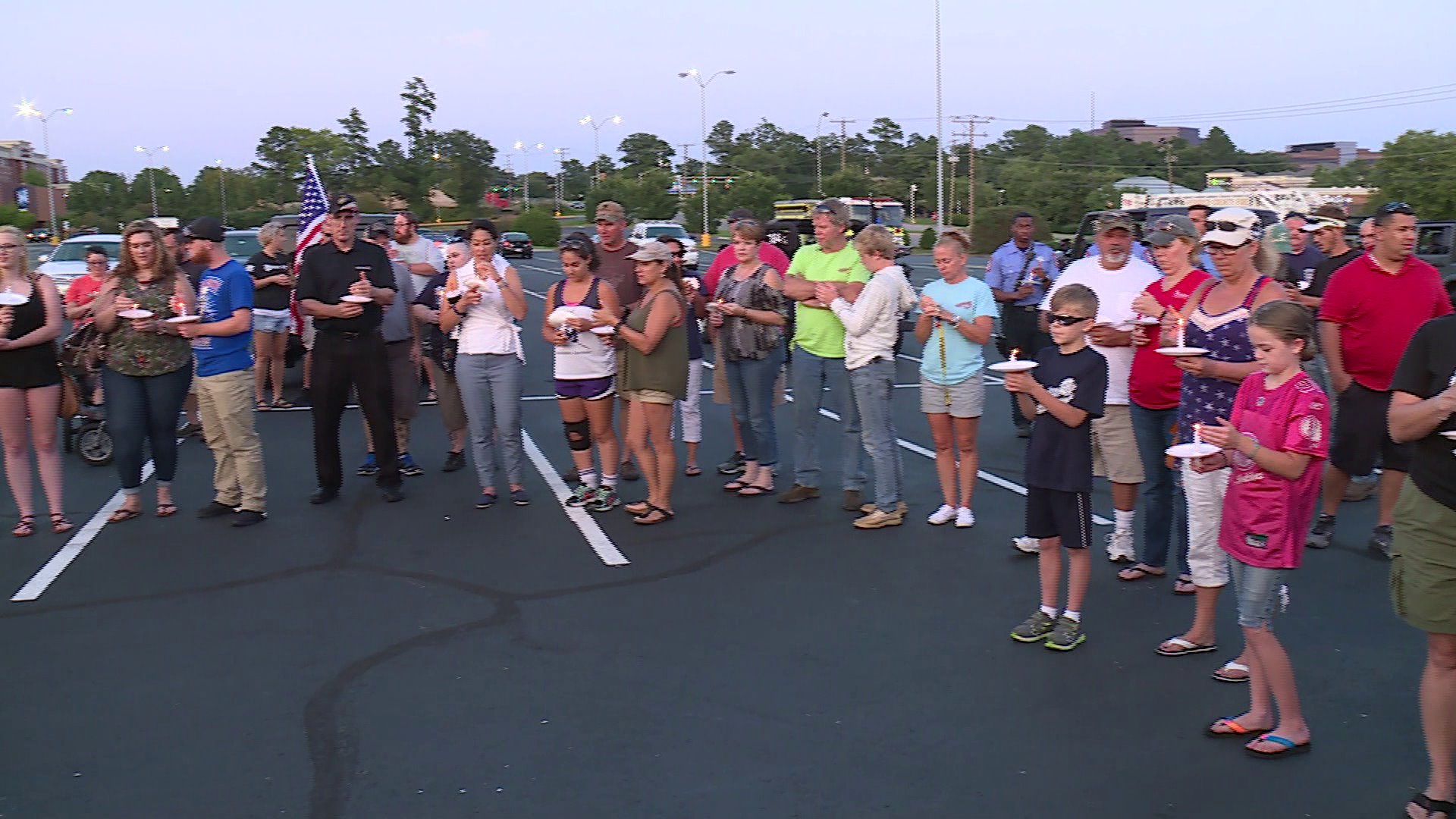 Organizers raised money for the state police memorial fund, but said the gesture was more about showing their support for the fallen troopers and their families.

"We lost two of our own, they protect us every day,” Cawley said. “That's what they were doing that day. It's a shame, I think we all need to do this stuff more often.”

There were co-workers of Cullen and Bates in attendance, along with several Henrico fire crews.

How you can help

If you would like to make a donation in Cullen and Bates' memory, you can mail a check to the state police emergency relief fund: