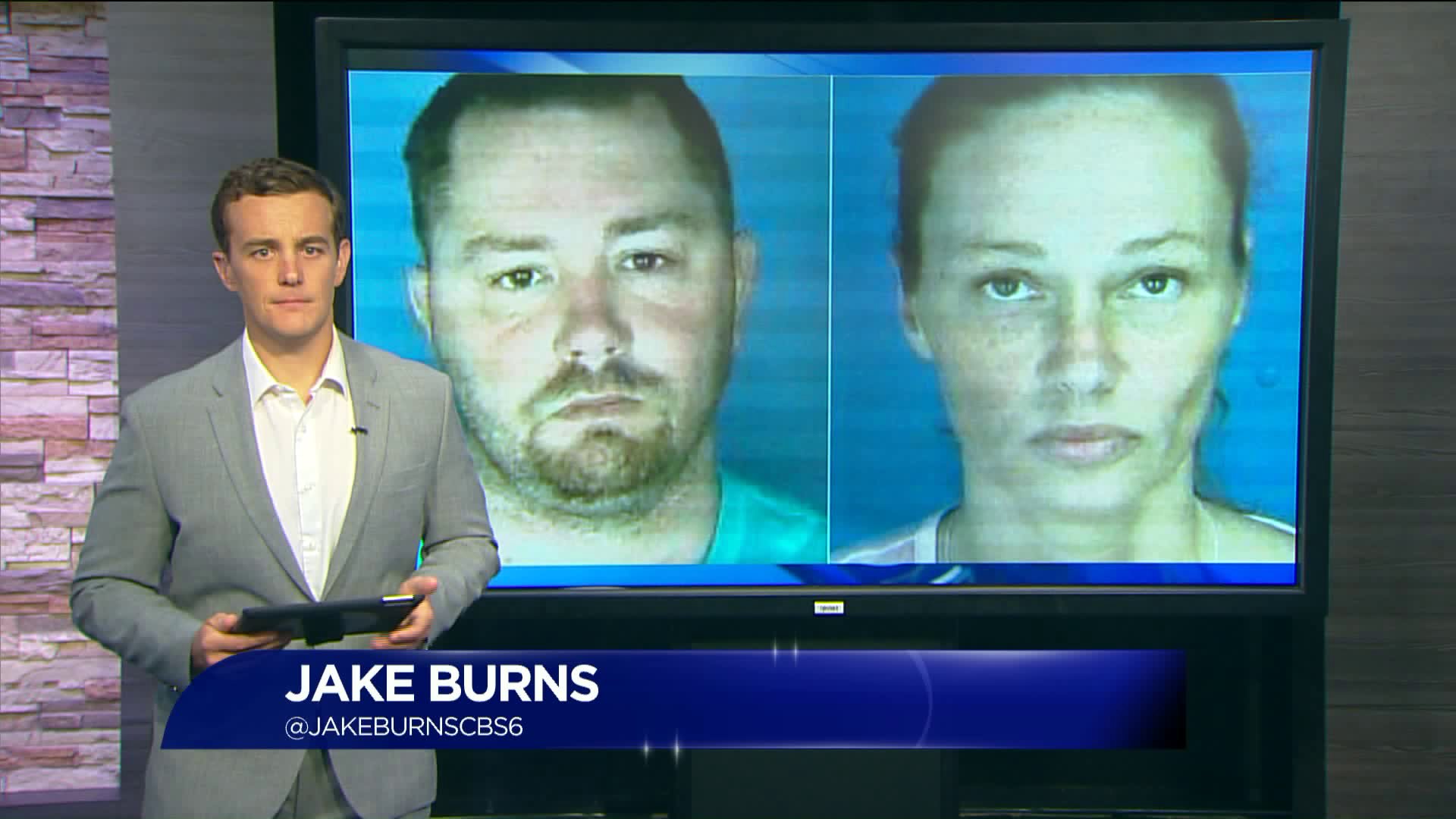 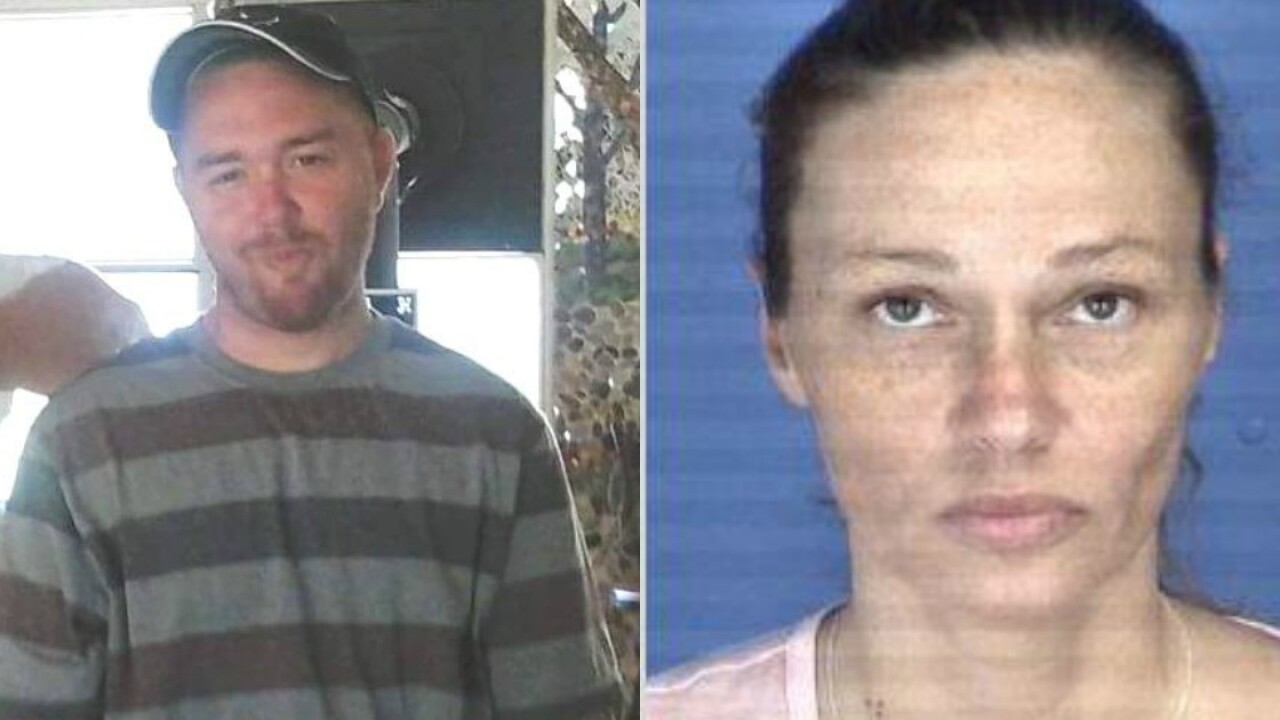 NELSON COUNTY, Va. -- Extra Virginia State Troopers and sheriff's deputies have been assigned to help make sure the four-day LOCKIN' music festival, which begins Thursday in Nelson County, is a peaceful one. Security was added as police continue the statewide search for a couple accused in a violent crime.

Security cameras picked up Sean D. Castorina, 42, of Burlington, N.C., as he gassed up a stolen 2002 Dodge Dakota pickup truck at Ashleys Market on Route 151 in Afton, Va., Tuesday night, according to Virginia State Police.

The gas station is about 20 miles from the music festival that attracts tens of thousands of fans to Nelson County each summer.

"Due to the ongoing search efforts for the wanted subjects in and around Nelson County, those attending the LOCKN' Festival 2017 can expect to see an increased police presence," a Virginia State Police spokesperson said. "The additional troopers and deputies are on assignment for the safety and protection of concert attendees."

Castorina, and 40-year-old  Penny M. Dawson, also of Burlington, are wanted for shooting a 60-year-old woman in her Nelson County home Tuesday. The woman survived the shooting, but remained hospitalized with serious injuries, police said.

State police have obtained arrest warrants for malicious wounding and use of a firearm against the couple.

The stolen pickup truck in which they are believed to be traveling has "a blue tailgate and a custom, faded-red bumper with the North Carolina license plate DHN 5418 affixed to it," police said.

In addition to the shooting, police believe the couple was somehow involved in the disappearance of  84-year-old Harold D. Simpson.

Simpson was last seen at his Burlington, N.C. on Friday, August 18, police said.

Anyone with information was encouraged to call 911 or #77 on a cell phone. Tips can be emailed to Virginia State Police.

"Both subjects should be considered armed and dangerous, and should not be approached," police said.