Elián González says he wants to reconcile with Miami relatives 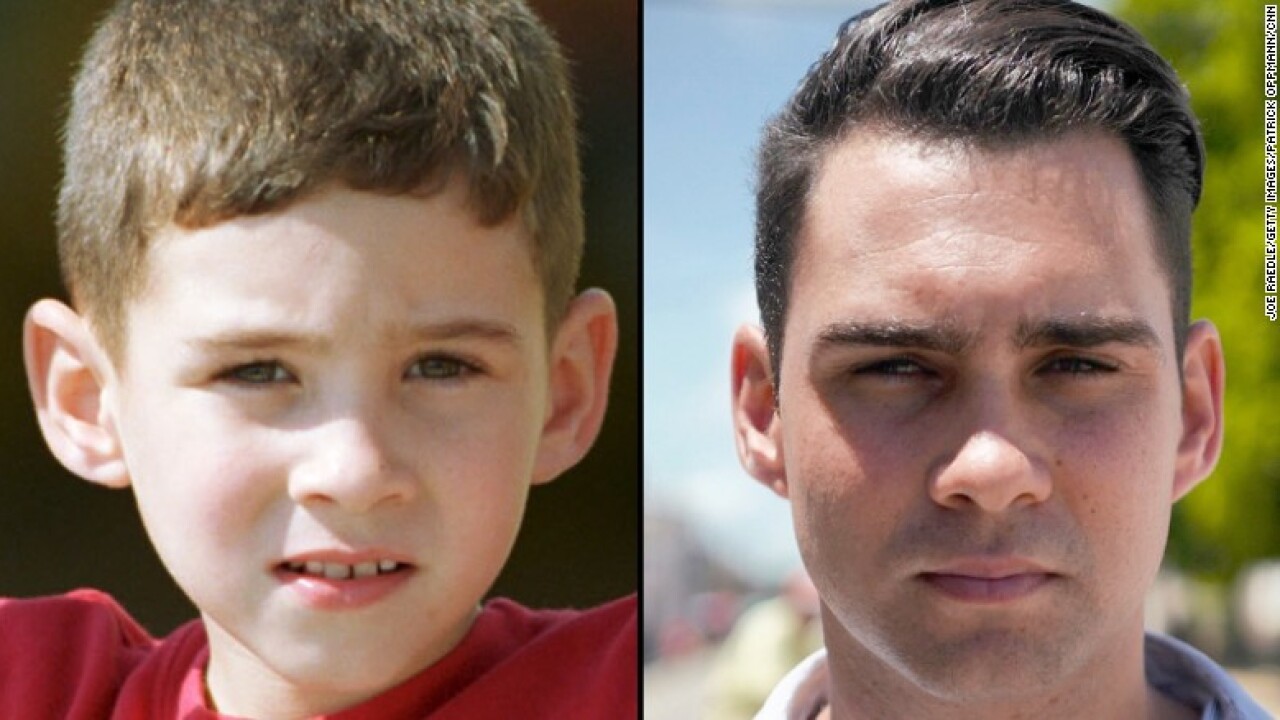 Elián González greets me with a smile and firm handshake.

He is unassuming and low-key despite once being at the center of a bitter international custody battle involving two Cold War enemies.

González sits quietly in his family home in Cardenas as his father, Juan Miguel, talks a mile minute. There are family pictures on the wall near images of Che Guevara and Fidel Castro.

I have been invited to interview Elián, now 23, and his father ahead of the release Thursday of the CNN documentary “Elián” that examines the fight over the Cuban rafter boy, then 6, that brought the simmering feud between Cubans on the island and in South Florida to a boil.

Elián’s fiancée serves us coffee, and I marvel at how after years of covering Cuba I am suddenly in his living room. Unlike so many reports from González’s youth, there are no bodyguards in sight. And while the house is nice compared with some I have seen in Cuba, it’s hardly the mansion many people in Miami said González and his father would be rewarded with when they traveled back to the island.

After coffee, they take me down the street to the Museum of the Battle of Ideas, which is dedicated to the massive effort the Cuban government made to secure González’s return.

“That’s supposed to be my finger,” the elder González says pointing to sculpture of a giant middle finger on the wall across from the museum painted in the colors of the Cuban flag.

He explains it was inspired by his flipping off of protesters who he said heckled him when he arrived in the United States to bring his son back to Cuba.

After just a short while together, it began to seem that no argument would have ever succeeded in convincing Juan Miguel González to leave Cuba for good.

Inside the museum there’s a model of the huge demonstrations Castro led in front of the US diplomatic mission in Havana and the shirt Elián was wearing when he was rescued in an inner tube at sea after the boat he was traveling on from Cuba to the United States sank. His mother drowned before rescuers arrived.

HIs father came to the United States to press for his son’s return, and US immigration officials agreed he should have custody. But when relatives in Miami refused to hand the boy over, armed federal agents stormed the home of his uncle and seized him. An Associated Press photograph of the terrified child, cowering as an officer in riot gear points an assault rifle, inflamed passions even more.

Elián González says he still thinks about his experience in the United States but doesn’t believe his life there would have been better had he stayed.

When he returned to Cuba in 2000, the Cuban government promised he would lead a normal life out of the public view.

But every so often he would appear at a government rally or alongside Castro, prompting criticism from anti-Castro Cubans that the boy had been turned into a pawn, or worse yet — had been indoctrinated.

“Well, if they had brainwashed me, I would say they hadn’t brainwashed me because I would have been brainwashed,” González said with a smile and a shrug as if to say he’s given up on trying to convince people his thoughts are his own.

“I think the best way to show they didn’t brainwash me and no one influences my decisions is Fidel,” he said, acknowledging the outsize role the leader personally had in the young boy’s life.

González graduated in 2016 from a military academy with a degree in industrial engineering and now works as a technology specialist in a state company that manufactures plastic containers, including the large water tanks many Cubans have on the roofs of their homes. He said he hopes to return to school for a master’s degree.

In the interview, González talks at length with ease and avoids the ideological battles that often mark US-Cuban relations.

“I only hope that relations improve until our differences can be cleared up,” he said. “Everyone can have their different point of view, have their political differences, but I don’t think the countries and families should continue to be separated.”

As for his relatives in Miami who fought to keep him there, both González and his father said they are hopeful one day to heal the wounds caused in the bitter dispute.

“I have the best intentions to forgive them so that it can continue to be a relationship of families,” Juan Miguel González said. “They with their ideals and we with ours.”

His eyes tear up when Elián says he would like to go back some day to the United States to visit, clearly not completely on board with the idea of his son returning to the country where he almost lost him.

Elián González said he doesn’t know when, but one day he will return to visit and thank the people who supported his father’s fight to bring him to Cuba.