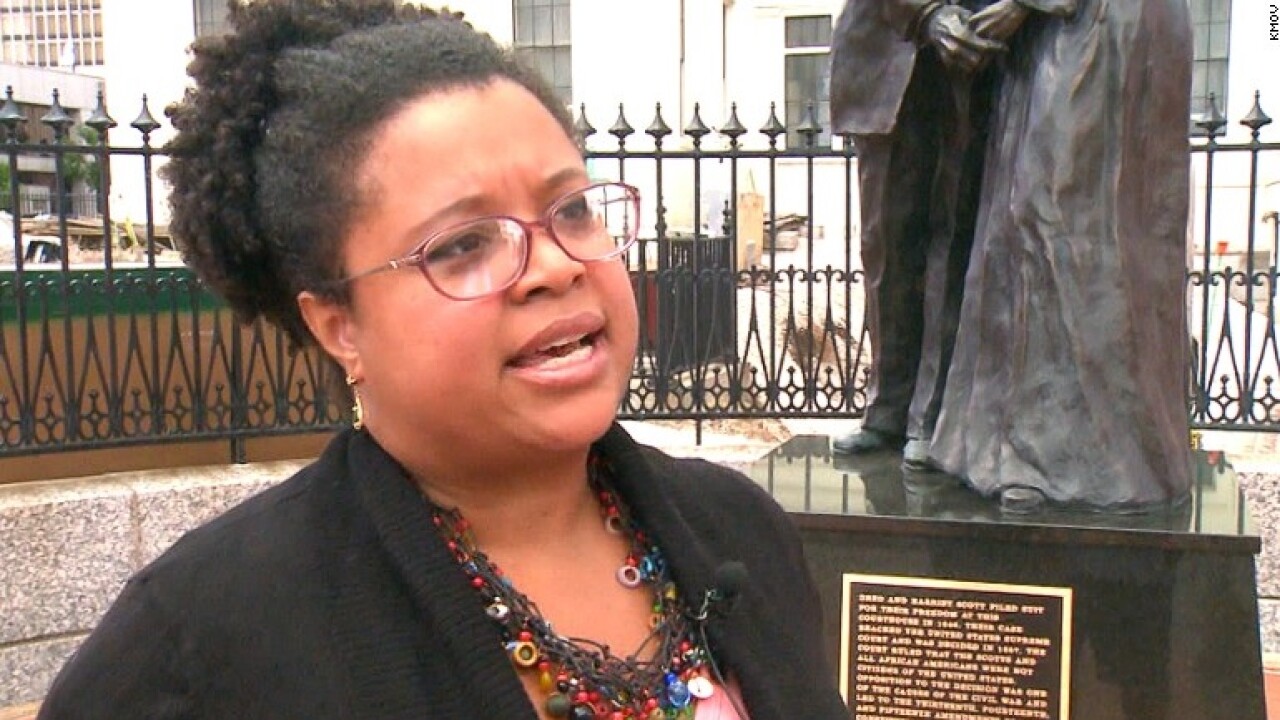 The US Secret Service is investigating comments made online by a Missouri state lawmaker who reportedly said she hoped President Donald Trump would be assassinated.

Democratic State Sen. Maria Chappelle-Nadal’s comment has since been deleted — but it did not go unnoticed.

According to the St. Louis Post-Dispatch, Chappelle-Nadal’s comment said: “I hope Trump is assassinated!”

She has since deleted the comment and apologized for the language she used, telling CNN affiliate KMOV that the comment arose from her frustration with the current political climate.

“No, I don’t want to see anyone assassinated, but he should not be president, he should be impeached,” Chapelle-Nadal told KMOV. “Someone wrote a statement on my Facebook and I responded with something that shouldn’t have been put up there.”

Lawmakers in the state quickly spoke out against the remark and called for the General Assembly member’s resignation.

Missouri Sen. Claire McCaskill, a fellow Democrat, said in a statement: “I condemn it. It’s outrageous. And she should resign.”

Missouri Republican Gov. Eric Greitens also demanded she resign in a statement, according to the Post-Dispatch.

“We can have differences in our country, but no one should encourage political violence. The senator should resign,” Greitens said.

Chappelle-Nadal’s controversial comment comes amid a week of division and chaos in the US following a weekend of unrest in Charlottesville, Virginia surrounding a white supremacist rally. On Saturday, a car drove through a crowd of counter-protesters, resulting in the death of one woman and injuring several other people.

Trump was criticized for his initial response, condemning violence on “many sides,” then on Monday he specifically condemned the white supremacist groups. But on Tuesday, when speaking with reporters, he echoed his initial comment and placed the blame again on “both sides.”

“I think there is blame on both sides,” Trump said.

Chappelle-Nadal posted her comment on Thursday morning, then was rejecting calls for her to resign by Thursday night.

“I am not resigning. When POC are respected by this WH & they are willing to do real work, I’ll sit down with them. People are traumatized!” Chappelle-Nadal tweeted.