RICHMOND, Va. -- Police are searching for a man who was strolling his toddler while allegedly breaking into cars in Richmond's Jackson Ward neighborhood.

A Jackson Ward community that was fed up with the early morning car break-ins reached out to CBS 6 Crime Insider Jon Burkett, hoping for arrests.

The area targeted is between Marshall and Clay Streets with Brook Road being the divider. 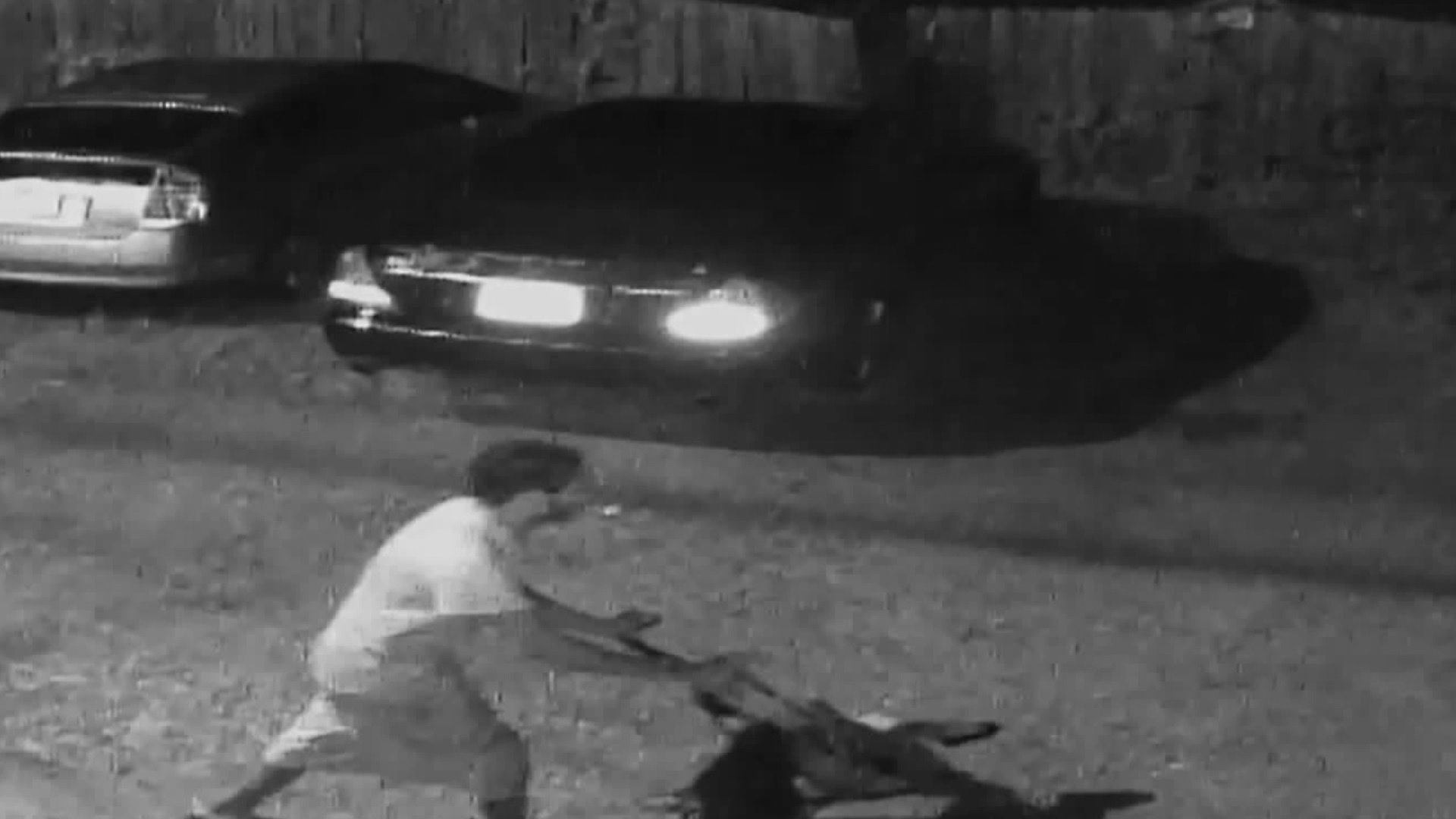 Crime Insider sources say that surveillance video shows a man strolling his toddler at 4 a.m. They believe he was using the child as a distraction so his accomplice could pull on door handles and rummage through cars.

Barbara Given, a Jackson Ward business owner, was one of their victims.

"I just think it's a shame that they can't get a job and earn some legitimate money," she said.

If you have any information you are asked to call Crime Stoppers at 780-1000.​