RICHMOND, Va. -- A fire has melted parts of  the playground at Woodville Elementary School in Richmond.

The fire melted a slide and rubber surfacing, exposing metal stakes around the playground.

Richmond firefighters were called to the N. 28th Street school at about 3 p.m. Wednesday.

When fire crews arrived, they reported the playground was "fully engulfed." The fire has since been marked under control.

A facilities team from Richmond Schools planned to rope off the area to keep children away so no one got hurt. 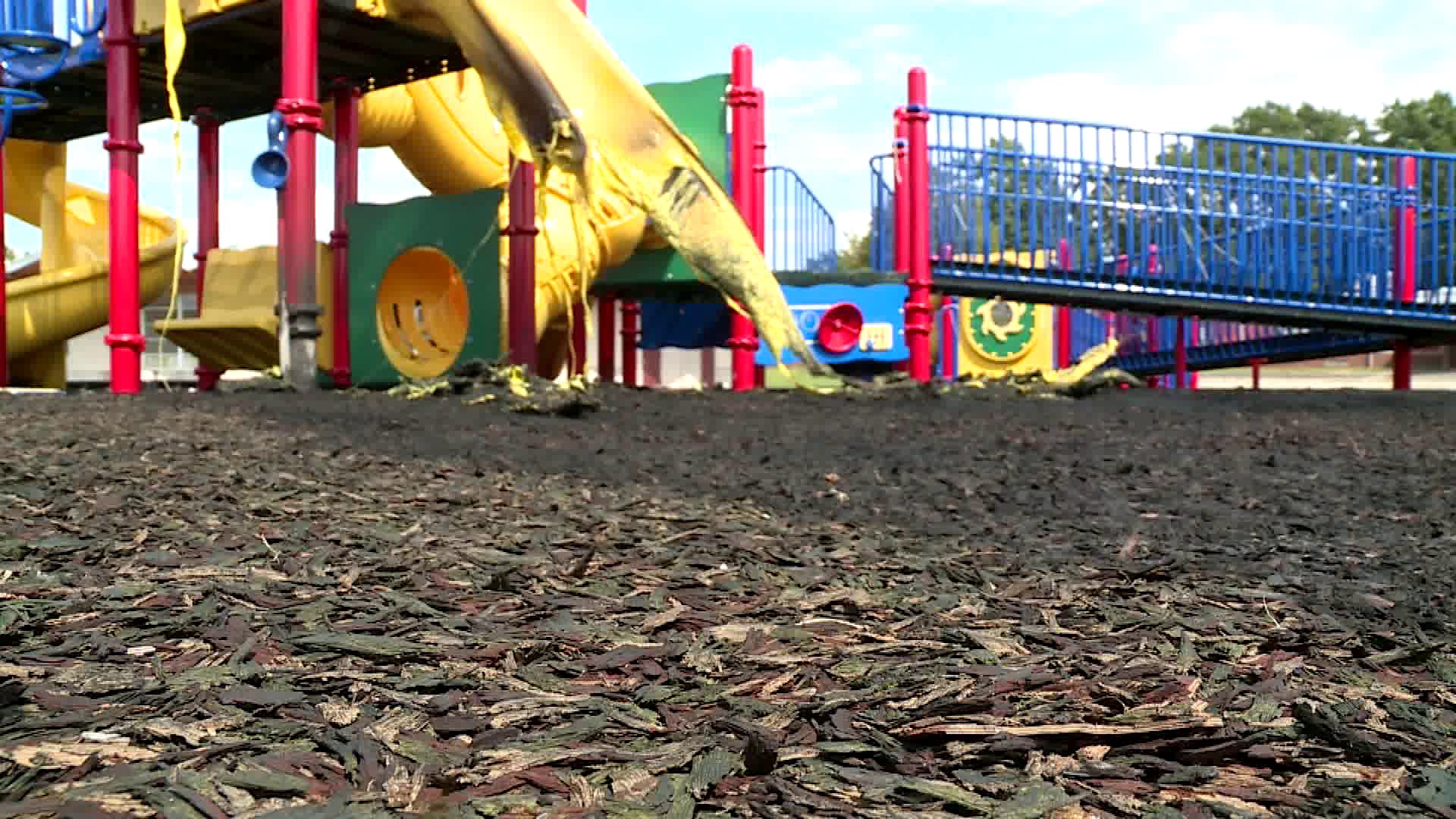 School officials said it would take at least eight weeks to replace the equipment, so the playground would not be ready for students when school starts September 5.

This is the second fire deliberately set at the school in the past two years, school officials said.

The damage is estimated to be about $75,000. Because the school system has a $100,000 insurance deductible, it was likely not going to be an insurable incident. Money to repair the playground will likely come out of the general fund -- which typically pays for school maintenance, school officials said.

The cause of the fire remained under investigation and no injuries were reported.