RICHMOND, Va. – Police are asking for the public’s help to identify two suspects who allegedly broke into a Richmond cell phone store twice in July.

The first burglary at the Cricket Wireless store, located at 400 Belt Boulevard, happened at approximately 1 a.m. on Tuesday, July 25.

The second incident happened on at approximately 12:43 a.m. on Monday, July 31. 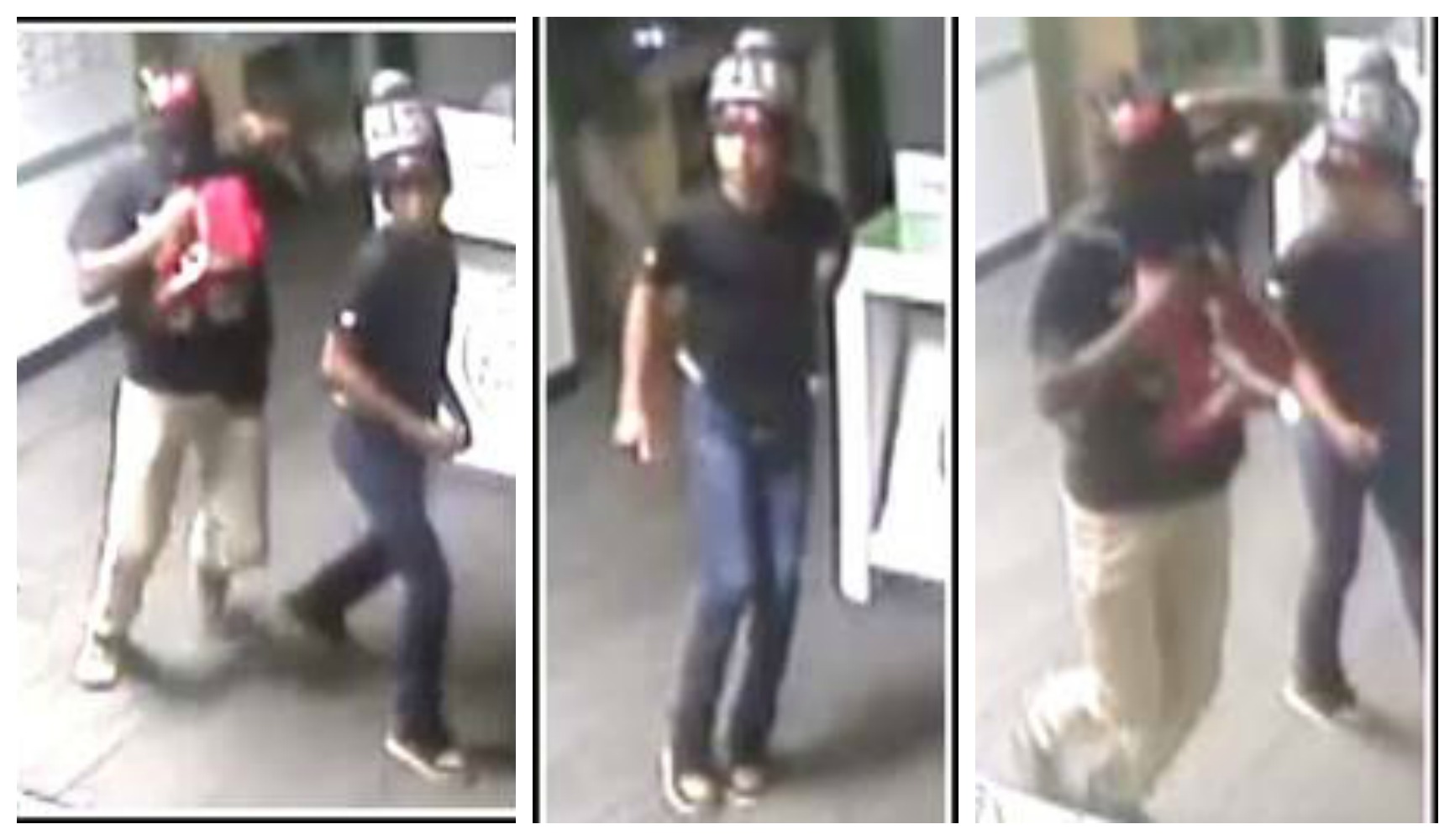 During that incident, police said the suspects threw a brick through a window of the store and proceeded to steal phones and electronic devices.

The two males suspects were captured on surveillance camera during the incident.