A Henrico Fire and EMS spokesperson said crews responded to a reported drowning at the in the 5600 block of Crenshaw Road at 8:45 p.m.

“The victim was observed at the bottom of the pool and was pulled out. Lifesaving measures were then initiated,” police said in a release.

The boy was transported to VCU Medical Center, where he succumbed to his injuries.

Jackson was a rising sophomore at the school and wore number 4 as a part of the JV football team.

Glasco said he is in "disbelief" and described the teen as a “bright-eyed freshman, full of energy, and excited about life.”

He also described Jackson as an outstanding “confident” football player who enjoyed the game and played with a passion.

“It's a tough situation to have to have a loss of life that young… So much ahead of him,” he said. 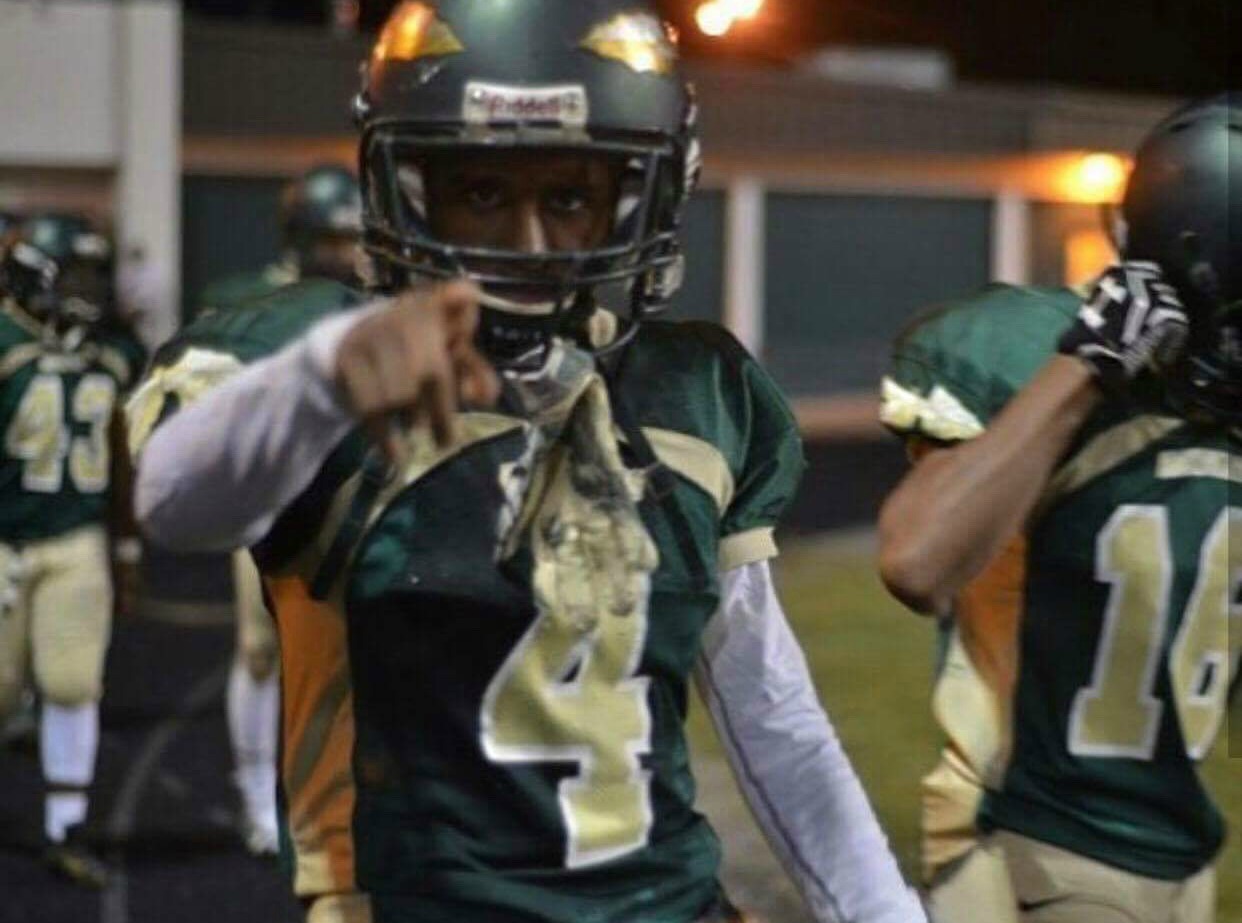 Sources told CBS 6 reporter Melissa Hipolit that Jackson was swimming with five other teenagers The males left the pool and realized they were missing one person. When they returned to the pool they found that Jackson had drowned.

The incident happened at the Village at the Arbors apartments. An employee at the complex and a resident told CBS 6 that the pool was closed the time of the incident.

Police said foul play is not suspected in the teen's death.

Glasco said he addressed the team Wednesday and wanted to convey a message of loving each other today, instead of waiting until unfortunate circumstances.

“He was definitely our teammate, our brother and we will miss him dearly,” he added.