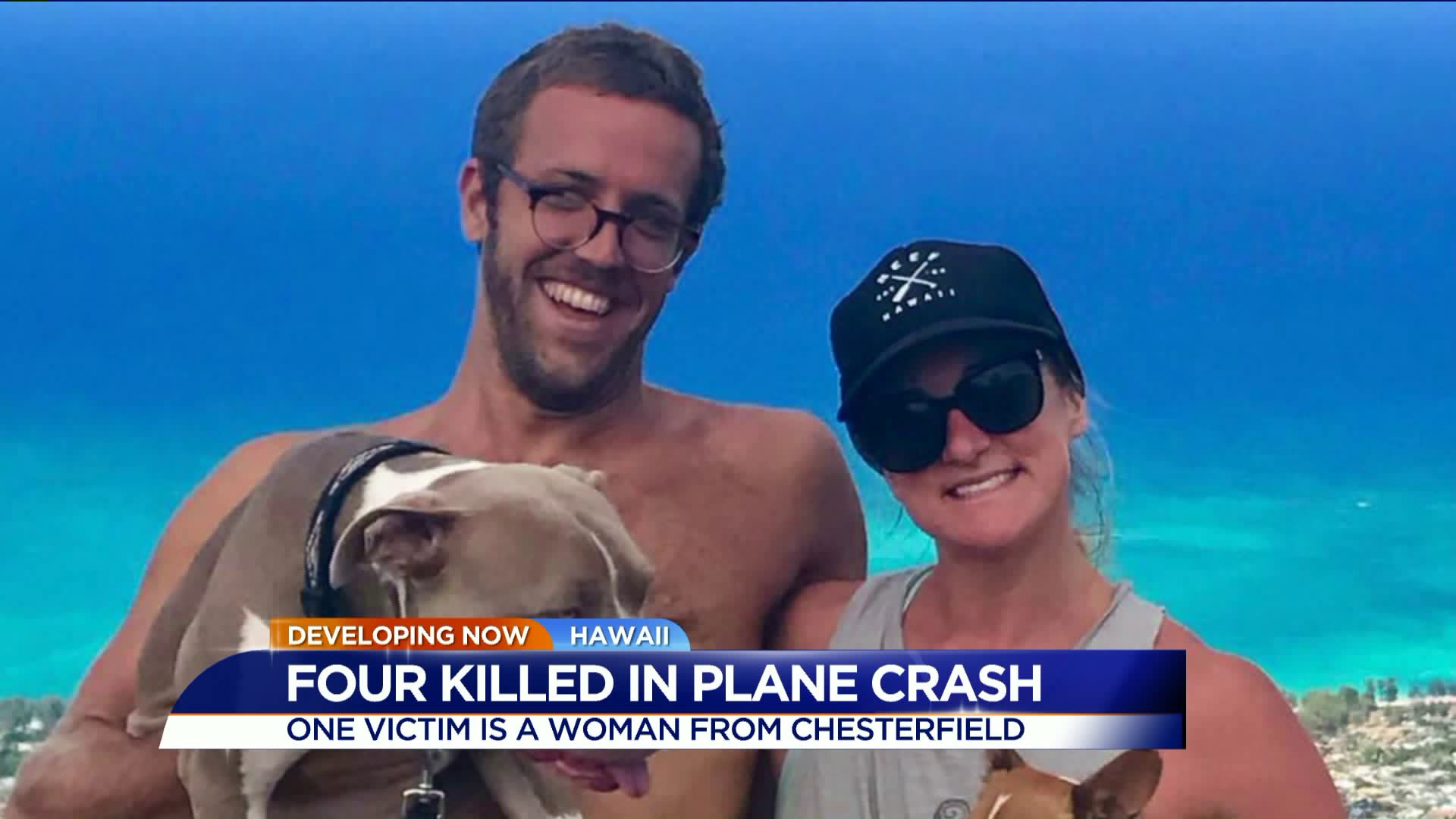 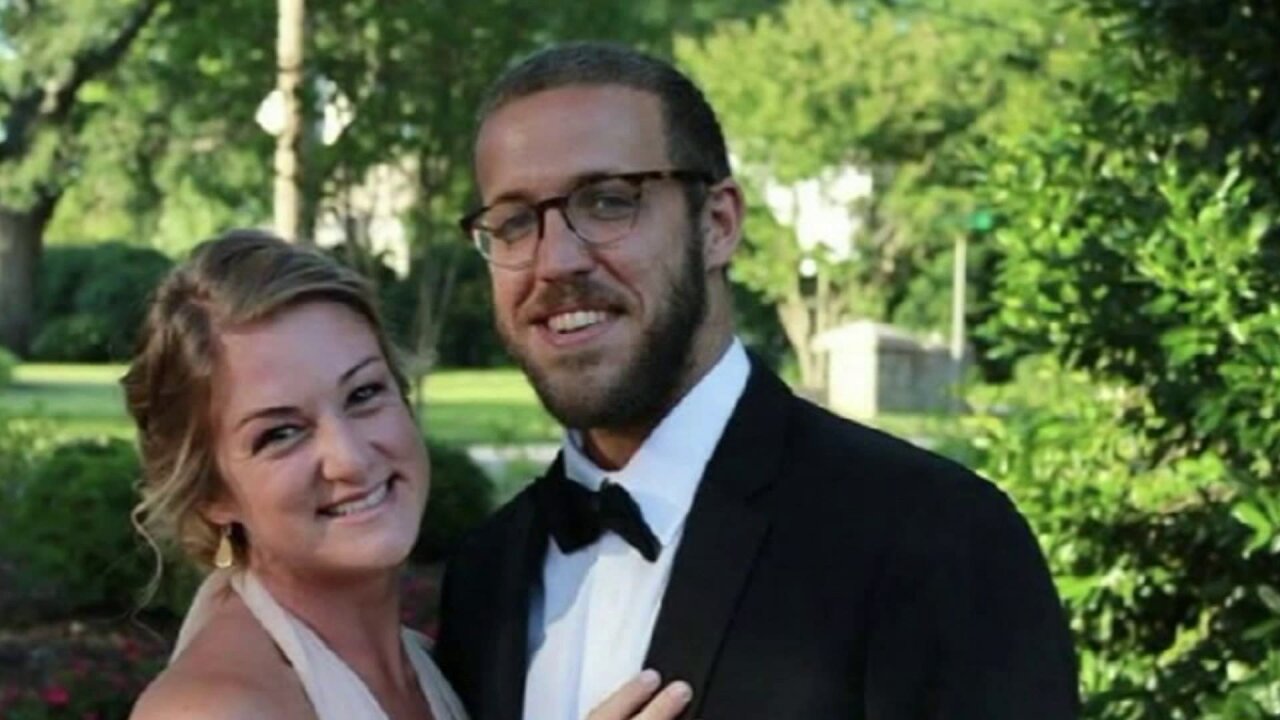 CHESTERFIELD COUNTY, Va. – A 27-year-old Chesterfield County woman is dead along with three other people after a small plane crash on a remote mountainside in Hawaii.

Heather Riley grew up in Midlothian in the Salisbury community and graduated from Virginia Tech.

Riley, who was living in Hawaii at the time of the accident, was on board the plane with her boyfriend, 28-year-old Gerrit Evensen, and two others, Alexis Aaron and pilot Dean Hutton.

The single-engine plane lost communication with air traffic controllers around 6:30 p.m. on Friday, according to the Federal Aviation Administration.

A preliminary reports indicates that the plane lost engine power shortly after takeoff.

The terrain was so heavy in that area, that rescue crews couldn't begin recovery efforts until Saturday.

The plane wreckage and four bodies were discovered Saturday morning on a remote mountainside above Kunia, northwest of Honolulu.

The owner of the plane, Jahn Mueller, released a statement confirming the plane had experienced a previous problem with an alternator, but the problem had been repaired.

Mueller owned another single engine plane that crashed on June 30, seriously injuring the pilot and two passengers, according to KGMB-TV in Honolulu. 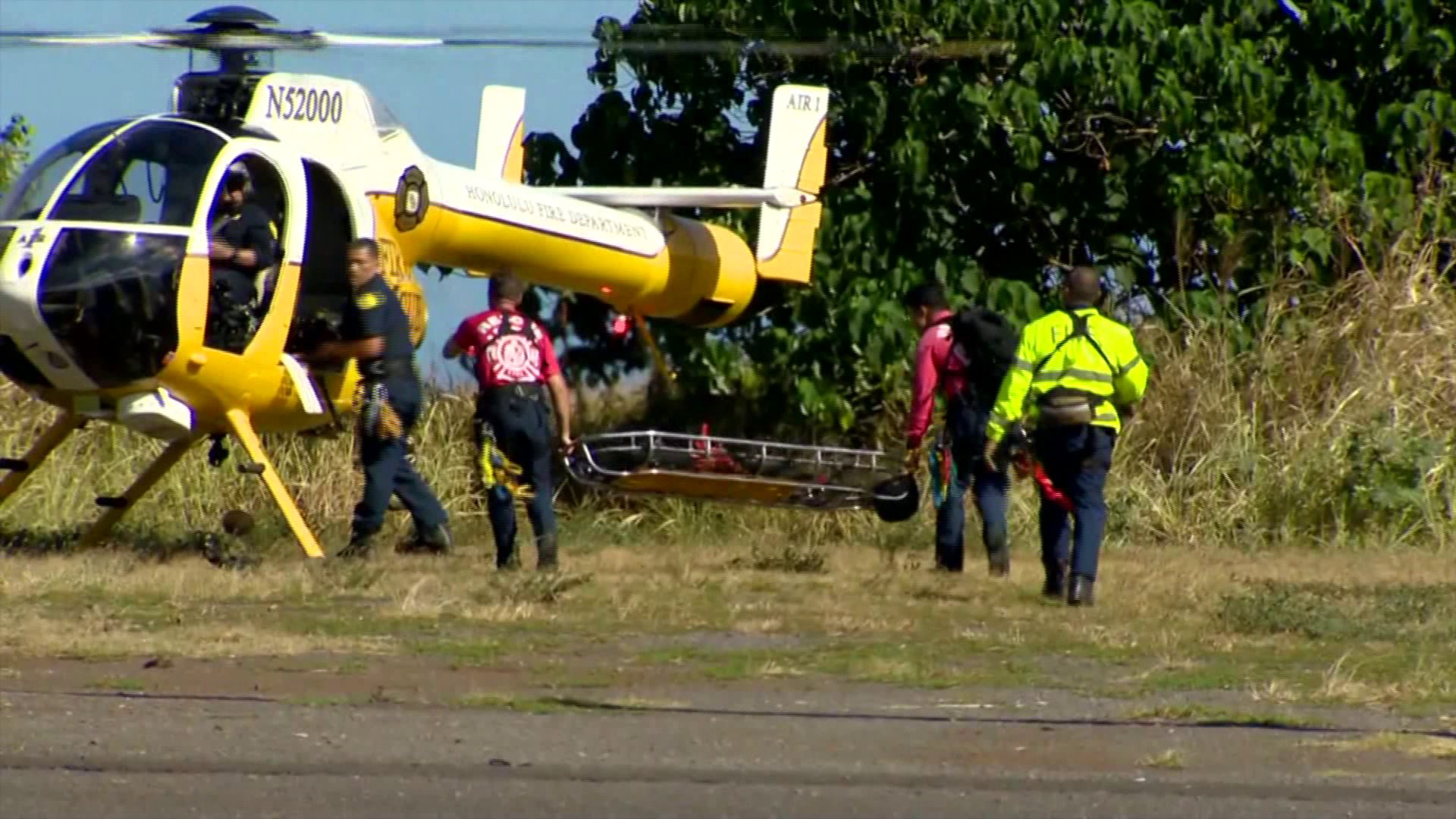 Riley and Evensen weren't originally supposed to be on the flight, according to her friend Lealyn Toponi. Toponi said the two were asked to take her place when she couldn't make the flight.

She described Riley and Evensen as open, loving people and leaders who inspired others.

“They were the kind of people that inspired you to try anything," she told KGMB-TV.

Extremely close to her family, Riley and Evensen, visited Richmond last month and celebrated Father's Day with loved ones.