Shoppers flock to closing Martin’s for wine, beer at 50% off

RICHMOND, Va. -- Shoppers flocked to the few Martin's grocery stores in Central Virginia that are offering deep discounts on wine and beer before they close their doors this week.

Shoppers were lined up outside the  Brook Road location before the store opened Sunday morning.

Shaneka Charles said customers were also lined up outside the store on Forest Hill Avenue.

Charles lamented the loss of her store, which is not being purchased by Publix.

Customers at the Forest Hill Avenue store on Sunday morning.

The locations closing Wednesday, Aug. 2 will have wine at 50 percent off starting Sunday. Beer will be 50 percent off on those stores' last day of operation, Aug. 2.

When three Martin's locations closed earlier this month, there was a run on wine and beer.

Customers at the Brook Road store on Sunday morning.

Officials said the locations with fuel centers will remain open until the stores close. According to signage at the Charter Colony location, any remaining Fuel Perks will be honored at existing Martin’s and Giant locations through Sept. 30.

There are some Martin's stores outside of Richmond in Virginia that will remain open.

Company officials said customers can continue to use their Martin's Bonus Cards at those locations. 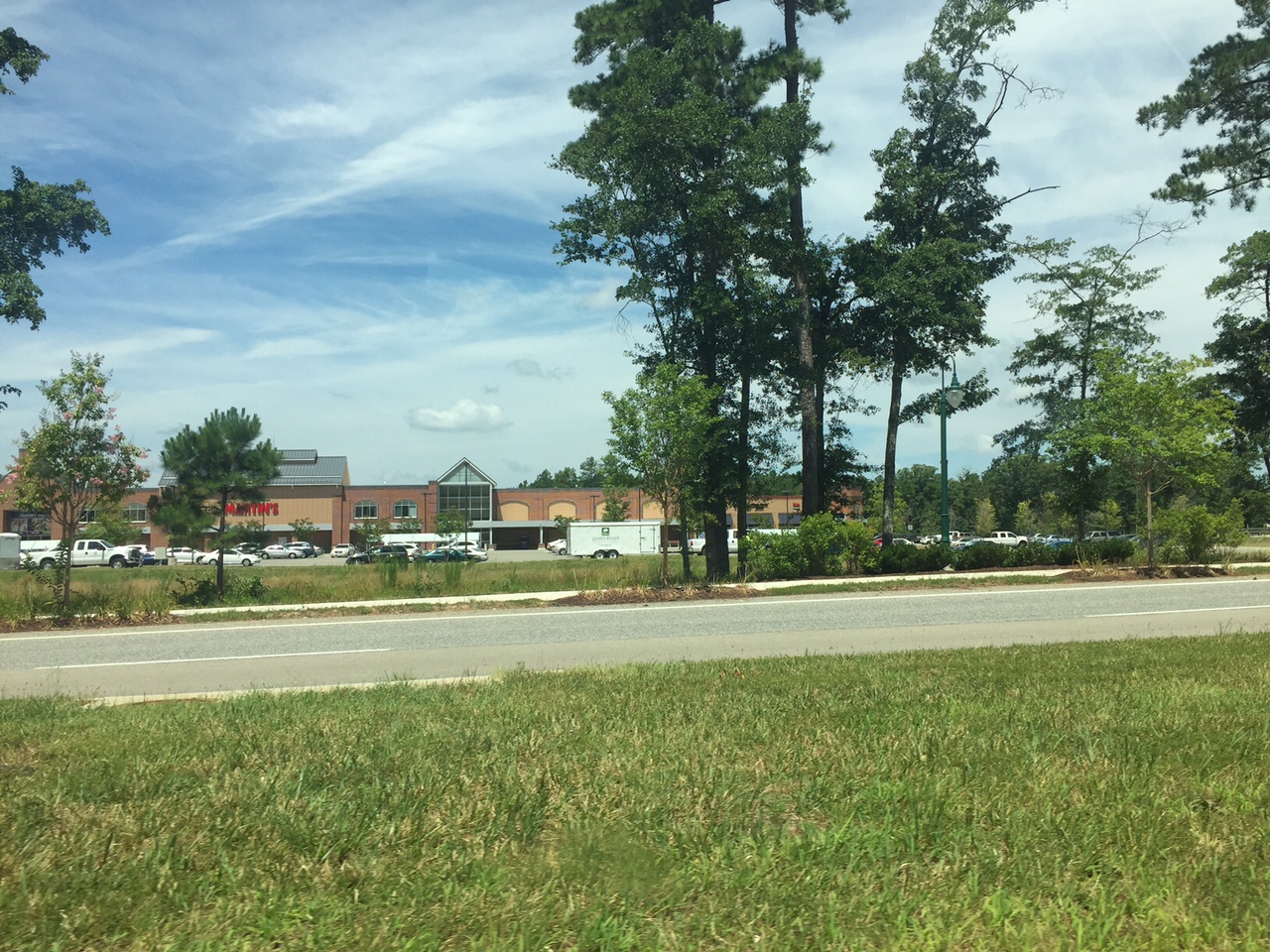 Will you check out the sales at Martin's before they close? Weigh in on the WTVR CBS 6 Facebook page.