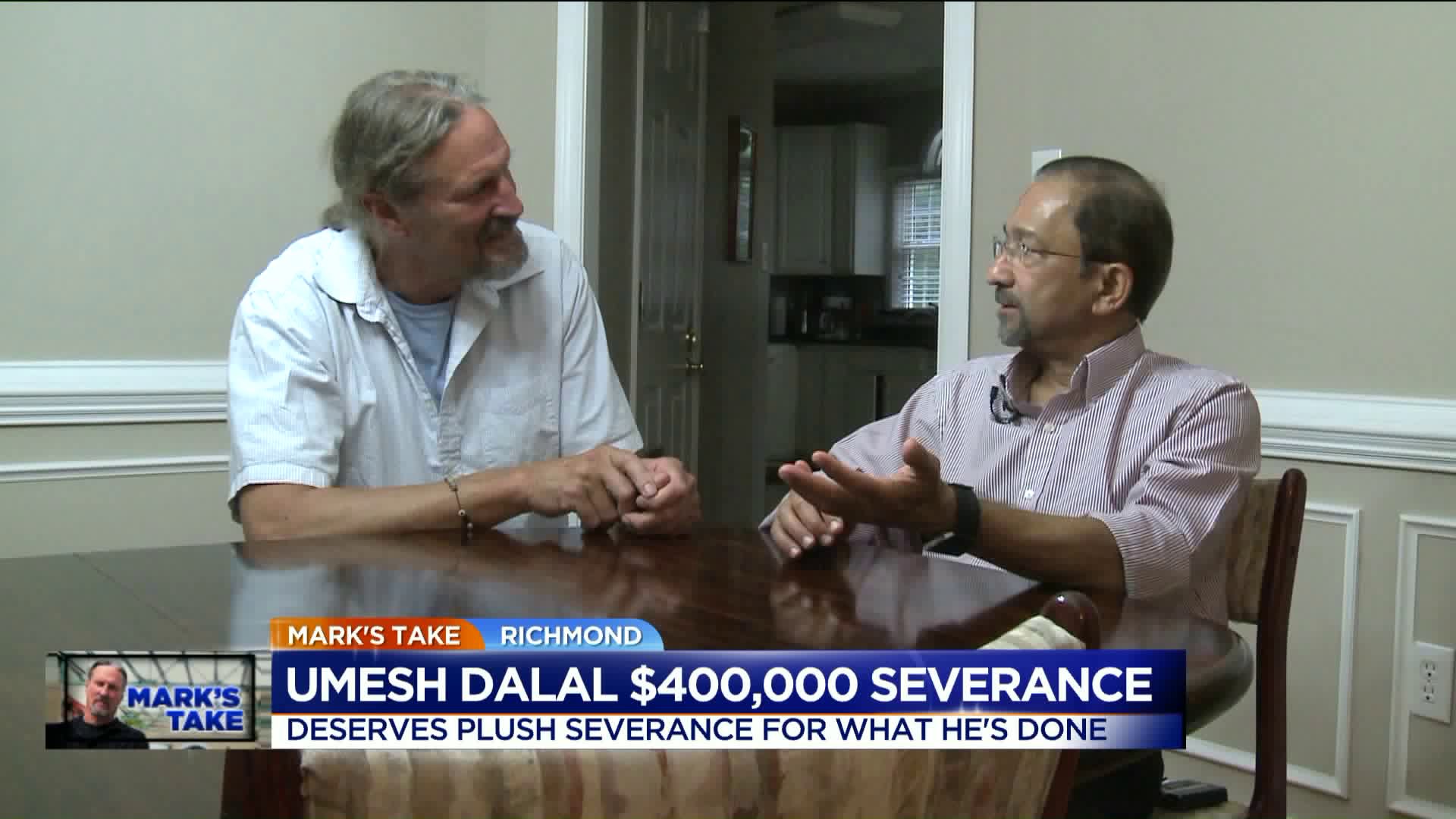 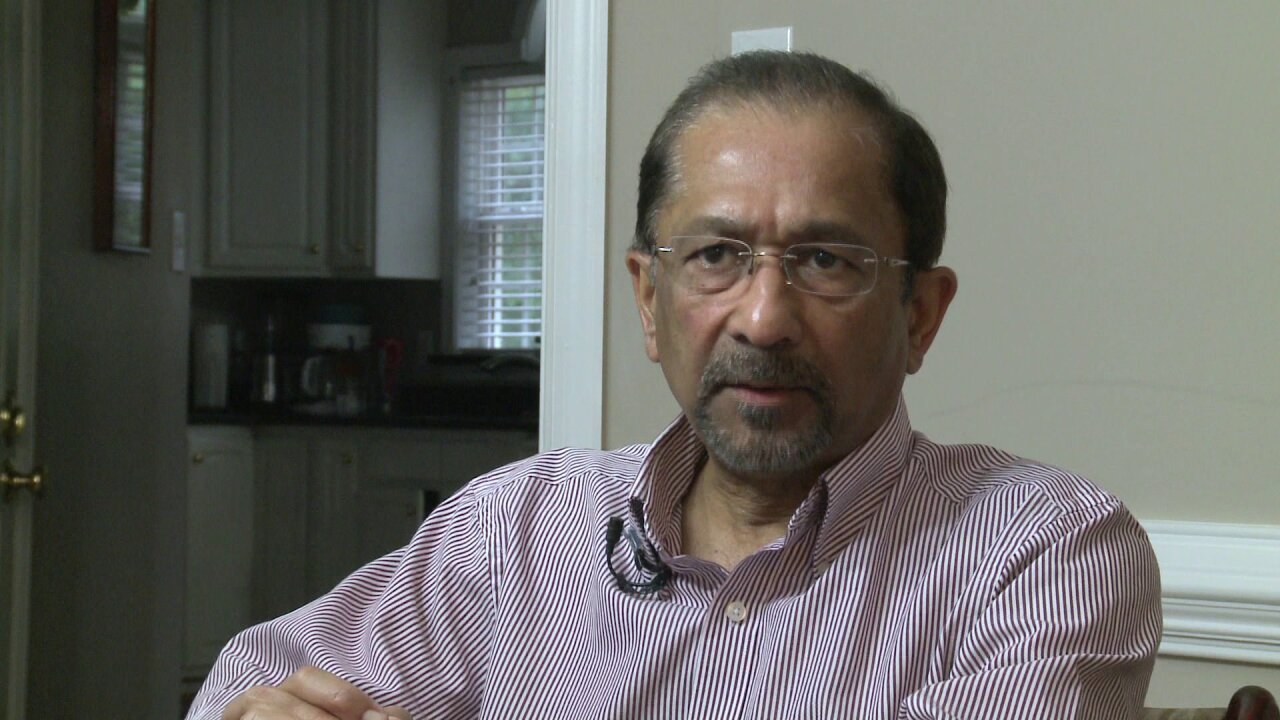 RICHMOND, Va. -- For 11 years, former city auditor Umesh Dalal was the owl of Richmond, watching, analyzing, seeing and attacking waste, mismanagement, cronyism and - yes - outright fraud in a city once hobbled by it.

His frequent reports on city agencies and practices (available online for all to see) were thorough, seemingly fair and accurate, sometimes damning and often cleansing.

Remember the $36,000 desk that wasn't installed until he blew the whistle on it? High-tech programs that were paid for but not installed?

Among many other revelations, Dalal caught city employees hanging out at home during work hours, and a key city official working on the former mayor's new church from City Hall.

That launched a huge investigation that likely changed the course of city government.

Most alarmingly, he revealed mismanagement at the city's Department of Social Services that put foster children at risk by not removing them from abusive situations.

"He watched over the taxpayers, he watched over their money," said 8th District Councilwoman Reva Trammell. "I know he saved the city over $50 million dollars during his 11 years here. And people don't understand, he investigated complaints that came into him, through the (fraud and waste) hotline, or employees coming up there talking to him or citizens calling him."

Fear of Dalal, I believe, helped steer city government away from a Petersburg-like shipwreck into somewhat smoother waters.

Now Dalal, a 60-year-old native of Mumbai, India, is gone amidst allegations from a largely secret city investigation that he was a bully and a tyrant to his employees and a leaker of sensitive information to the media.

And yet, he was somehow golden enough to be given a $400,000 severance package (which includes retirement) - a clear indication to me they really just wanted the feisty and quite independent auditor to be gone.

I met with him Thursday afternoon to talk about his tenure and future (although the details of his departure were off limits).

He said he was proud of the work he and his crew did in the auditor's office.

"I've tried to make this government more transparent," he said, adding that more work needs to be done. He talked about working hard and late, listening to citizens and attending public meetings to make sure citizen concerns were being heard.

Did he expect his staff to work hard, too?

"Absolutely," he said. "In my department, I keep my standards . . . very high for performance. And I held my staff accountable to those standards. And that's how every department in the city should be doing."

Dalal, who was the auditor for Arlington, Texas, before coming to Richmond, said Richmond "has the biggest opportunity - ever! We have momentum going on - that momentum can take this town to the top."

But the government, he said, has to be able solid and nimble enough to take advantage of it.

He said he'll miss his job of 35 years (including his time in Texas) but looks forward to relaxing like a retiree with his wife in the Richmond area.

He also said he's haunted by the "vulnerable" living conditions that many of Richmond's children have to endure. His investigation into the Department of Social Services revealed how tough it can be for kids, and it broke his heart, he said.

"I want to do something for them," he said.

No doubt, many of you have heard the howling about Dalal's rather plush severance package, the latest of several controversial payouts for key figures suddenly departing city government, most notably the schools' superintendent.

But to me, if anybody deserves a $400,000 parachute while being shoved out of his corner window on the 8th floor of City Hall, it's Umesh the Owl.