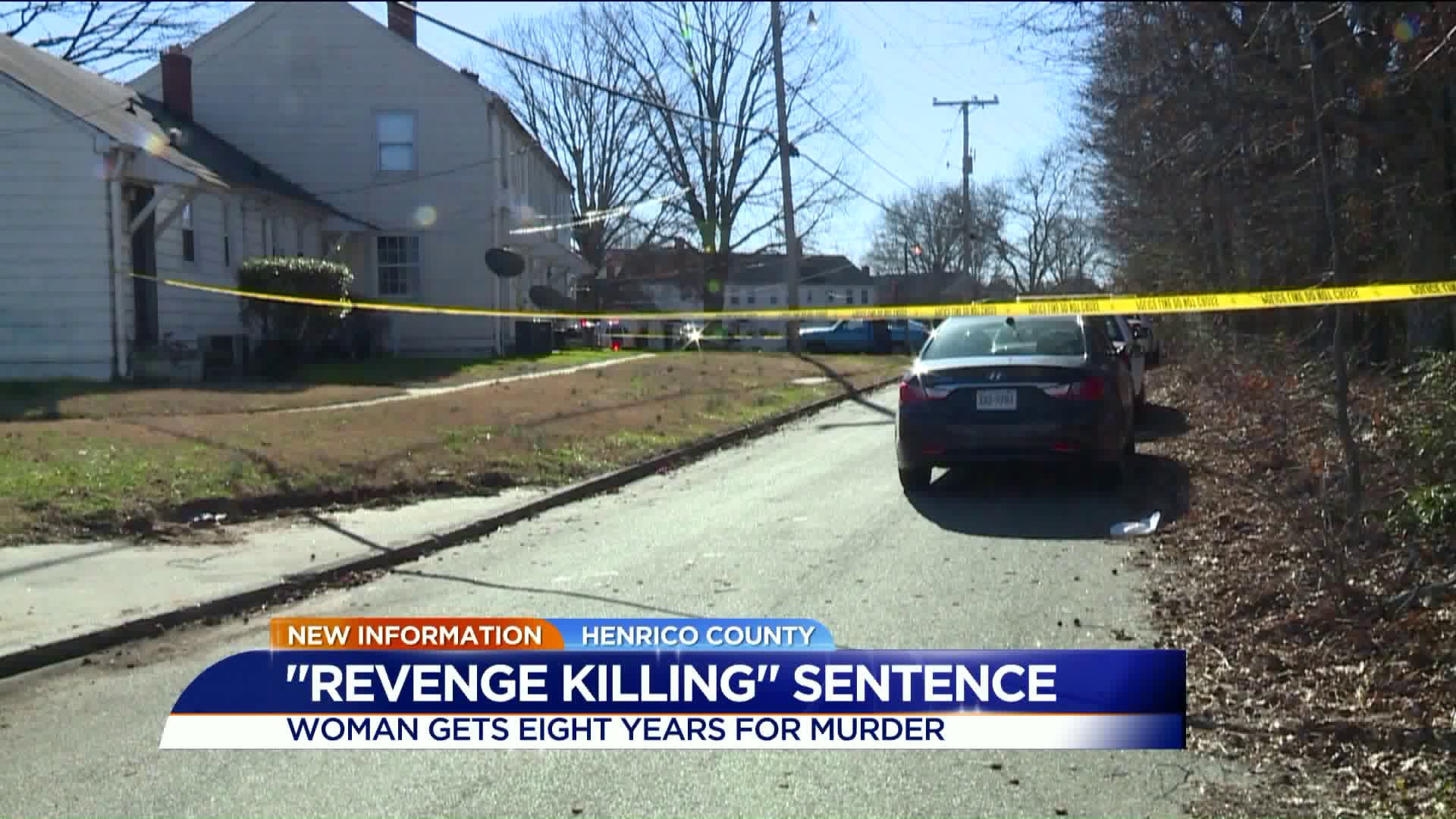 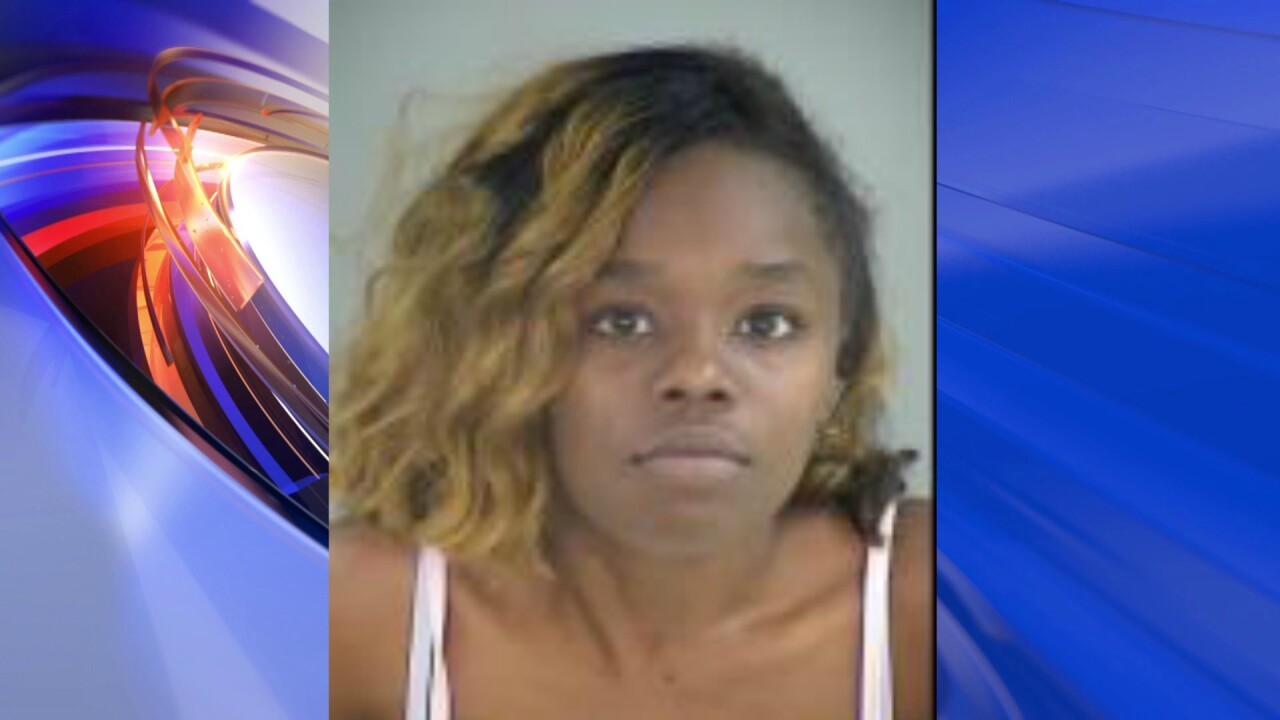 HENRICO COUNTY, Va. -- A 21-year-old woman was the last of four suspects sentenced to prison for her role in the murder of an aspiring professional DJ and music producer in 2016.

Peace was 20-years-old at the time when she was charged with conspiracy to commit murder in the shooting death of Dejon Wagstaff on January 13, 2016.

The shooting happened around 2:20 p.m. when Henrico Police received a report of a shooting in the 2700 block of Byron Street.

Officers and rescue personnel found an adult male, identified as Wagstaff, in the driver’s seat of a vehicle which had crashed. He was found with at least one gunshot wound.

Wagstaff was transported to VCU Medical Center where he succumbed to his injuries.

Prosecutors said Peace "helped orchestrate essentially a revenge killing over a prior assault" and was instrumental in Wagstaff's death.

Peace called Wagstaff and convinced him to drive to the location where he was shot by one of the suspects, an Assistant Commonwealth's Attorney told the judge.

The defendant's mother told the judge "I'm thankful Tashema's locked up and not in the streets right now...I always told her she needed to watch herself."

The defense didn't dispute the facts of the case and testified Peace's life took a turn for the worse when she lost her job and entered prostitution.

He entered into evidence a letter stating Peace had completed a RISE certification or Recovery In a Secure Environment Program aimed helping inmates correct disruptive behaviors.

"I like to sincerely apologize to the Commonwealth and the victim's family," Peace told the judge reading from a prepared letter.

Prosecutors said Peace wasn't facing a more severe charge since she agreed to testify against her co-conspirators and help them receive guilty pleas from the other defendants.

Police previously charged Steven Emanuel Parson and Timothy Garrison Jr. with first-degree murder, use of a firearm in committing a felony and other charges in connection with the crime. Parson was sentenced to 37 years in prison while Garrison receieved 27 years in prison.

Kiarra Trimiew was also charged with conspiracy to commit murder and was sentenced to 10 years in prison with 2 years suspended on July 25.

Aspiring music producer on the rise

The days and months since her only child was murdered seem to drag on for LaTanya Wagstaff. She has held on to her faith and a supportive circle of family and friends to keep her going from one day to the next.

“I want to let them know of the loss and the struggle I have to go through every day, enduring the pain," said Wagstaff. "I do wonder if they have a remorseful bone in their body.”

The Glen Allen moms says Dejon was passionate about his dream of becoming a professional DJ and music producer.

“We were going to expand his DJ business and his producing business. He was going to take it all the way to the top,” Wagstaff said.

“These children need to think about and know that they will pay for their crimes. Luckily justice was served today and a couple of weeks ago,” Wagstaff explained.

She is also trying her best to pull something positive out of this tragedy. These days she tries to focus on a scholarship program that she and her sister created in Dejon’s honor.

They plan to award a scholarship to a deserving student who makes the decision to pursue a music career after high school.

The first $500 scholarship was given out last year to a student at Henrico High School, Dejon’s alma mater.

Mom says being able to continue her son’s legacy is dear to her heart. Working on the scholarship component gives her great joy and she says its good therapy for her as she copes with the senseless death of her son.