RICHMOND, Va. -- Police have identified  a woman who was killed after a triple stabbing on the city's Northside late Saturday night.

Officers were called to a duplex in the 3300 block of North Avenue just before midnight for a report of an argument and persons stabbed.

When officers arrived, they found a man and three women suffering from stab wounds.

One woman, 50-year-old Vivian L. Robinson, died at the scene. Officials said the Medical Examiner will determine the cause and manner of death.

Paramedics transported the other two victims to a local hospital with injuries that were not considered to be life-threatening.

Close friends said the other women stabbed were Robinson's sister and daughter.

Family members said her daughter was released from the hospital, but that her sister is still being treated for injuries that were called not life-threatening.

Robinson is survived by her three children and multiple grandchildren, family members said.

"It was like right in front of the house," neighbor Randy Kern said. "We heard this woman screaming hysterically for like 10 minutes."

Kern has lived in his home off North Avenue at Brookland Park for about a year.

"I was right inside watching TV and just see all these cop lights and ambulance lights. And they stopped right here and that's when I came outside to check what was going on," he said.

"Last night was definitely surprising even though we see a lot of crime here."

Other neighbors, who spoke on the condition of anonymity, said much of the crime in the area comes from a few homes in the neighborhood, which they said are owned by the same person.

They said some of the people who live in those homes partake in criminal activity and cause problems.

Police called the incident a death investigation. Detectives said they are not looking for any suspects or anyone else involved.

Officials said they are consulting with the Commonwealth's Attorney's Office to determine possible charges. 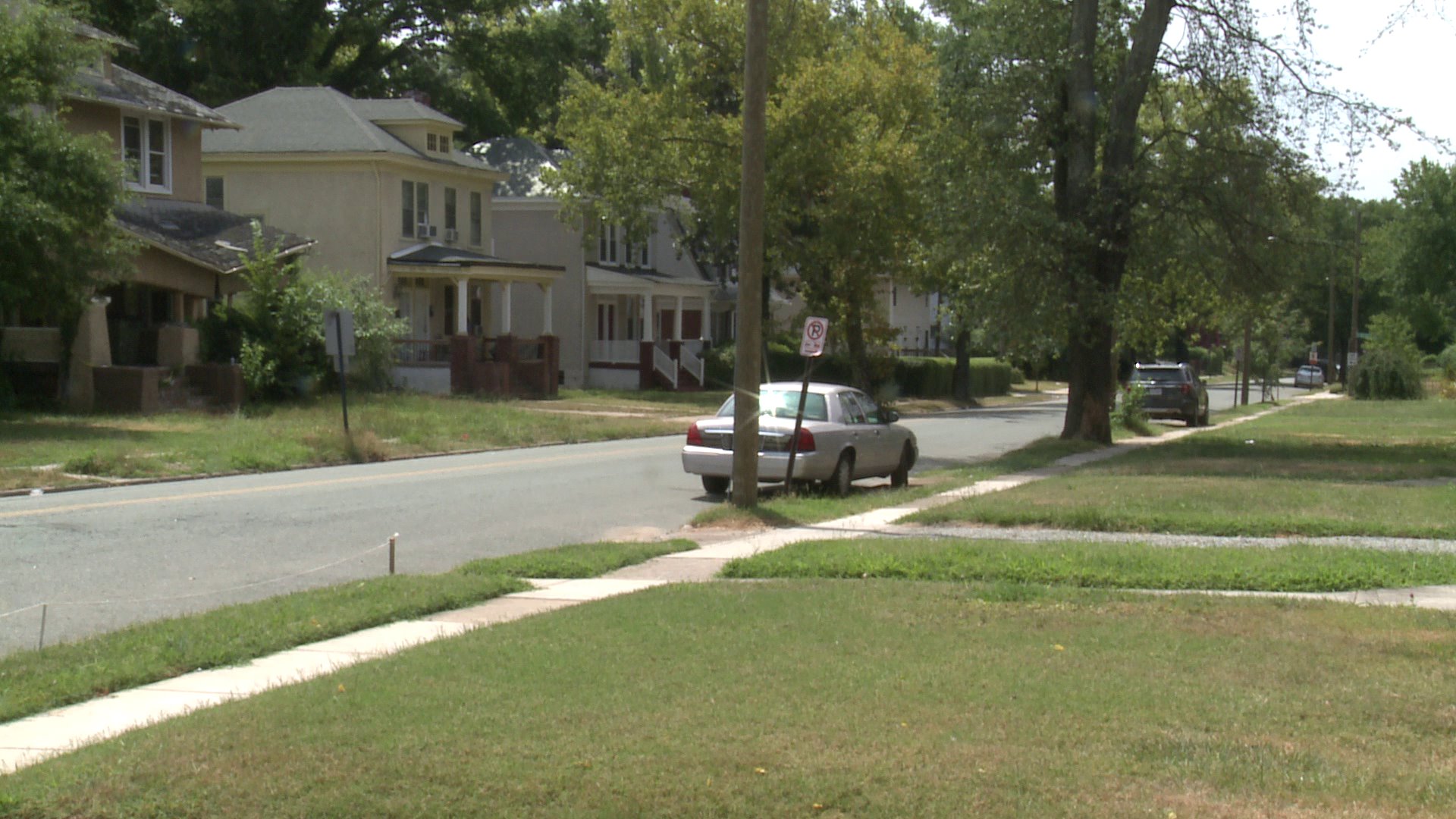