Victim drives himself to hospital after being shot in Mosby Court : Crime Insider

Those sources said the male victim drove himself to VCU Medical Center with a gunshot wound to the chest and torso. When he arrived on the scene, he told investigating he was shot multiple times, sources say.

Crime Insider sources say it is believed that the victim was shot on Spotsylvania St., near Richmond St. in Mosby Court. His injuries appear to be non-life threatening. 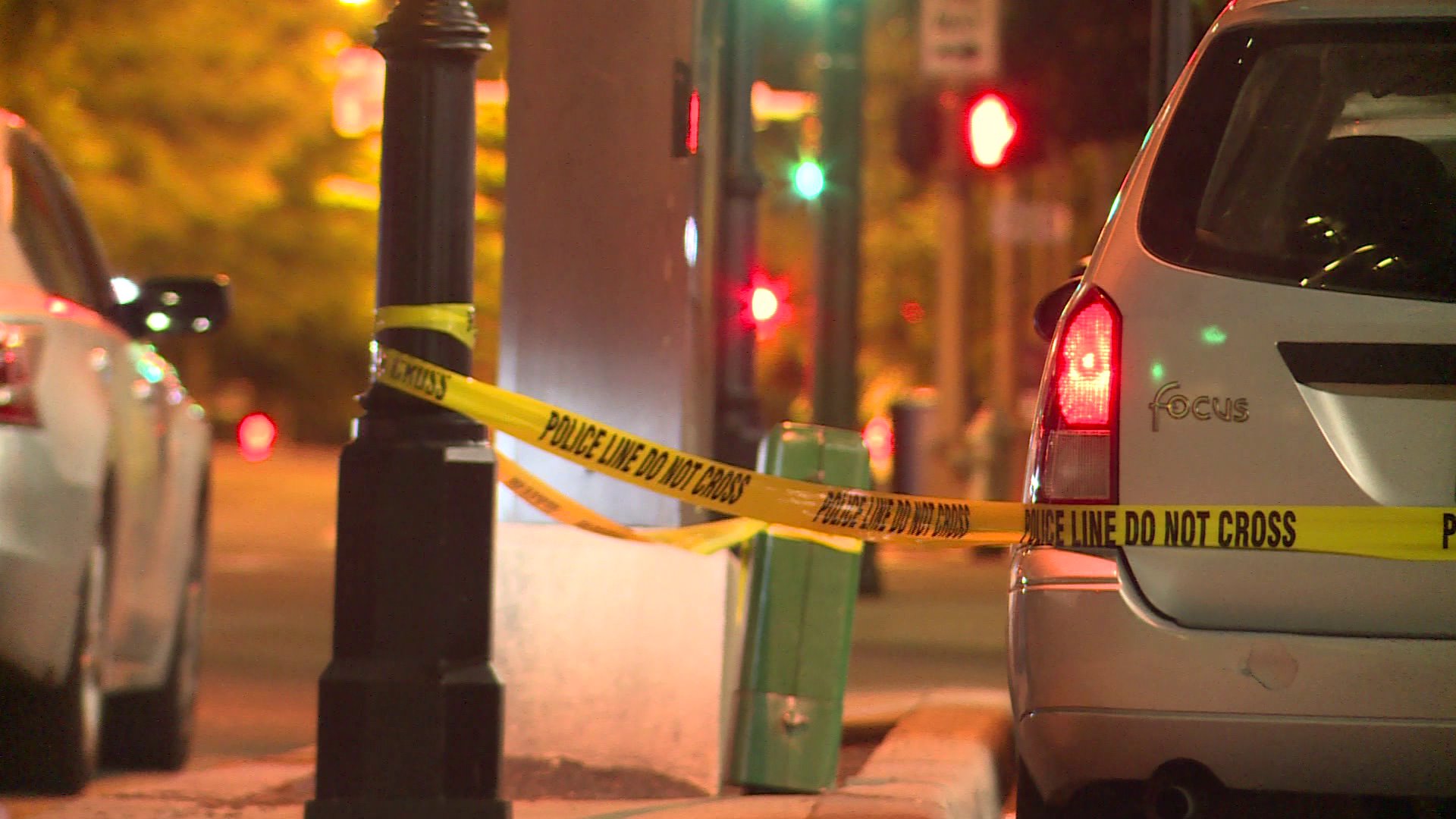 The victim’s silver Ford Focus is now surrounded by crime tape outside of VCU Medical Center.

Police have not released any information about the shooting at this time.