Charlottesville, VA—Around 100 members of a North Carolina “splinter group” of the Ku Klux Klan are slated to hold a rally on July 8 at the newly renamed Emancipation Park in Charlottesville.

Despite numerous complaints by residents, the city council granted the KKK’s request to gather and said they have right to assemble under freedom of speech laws.

For weeks Mayor Mike Signer and other city officials have discouraged people from attending.

A member of the KKK told the Washington Post on July 7 that members will be armed and ready to respond if they are attacked. Mayor Signer also told the Post that police and city officials are prepared to respond if things get out of hand. 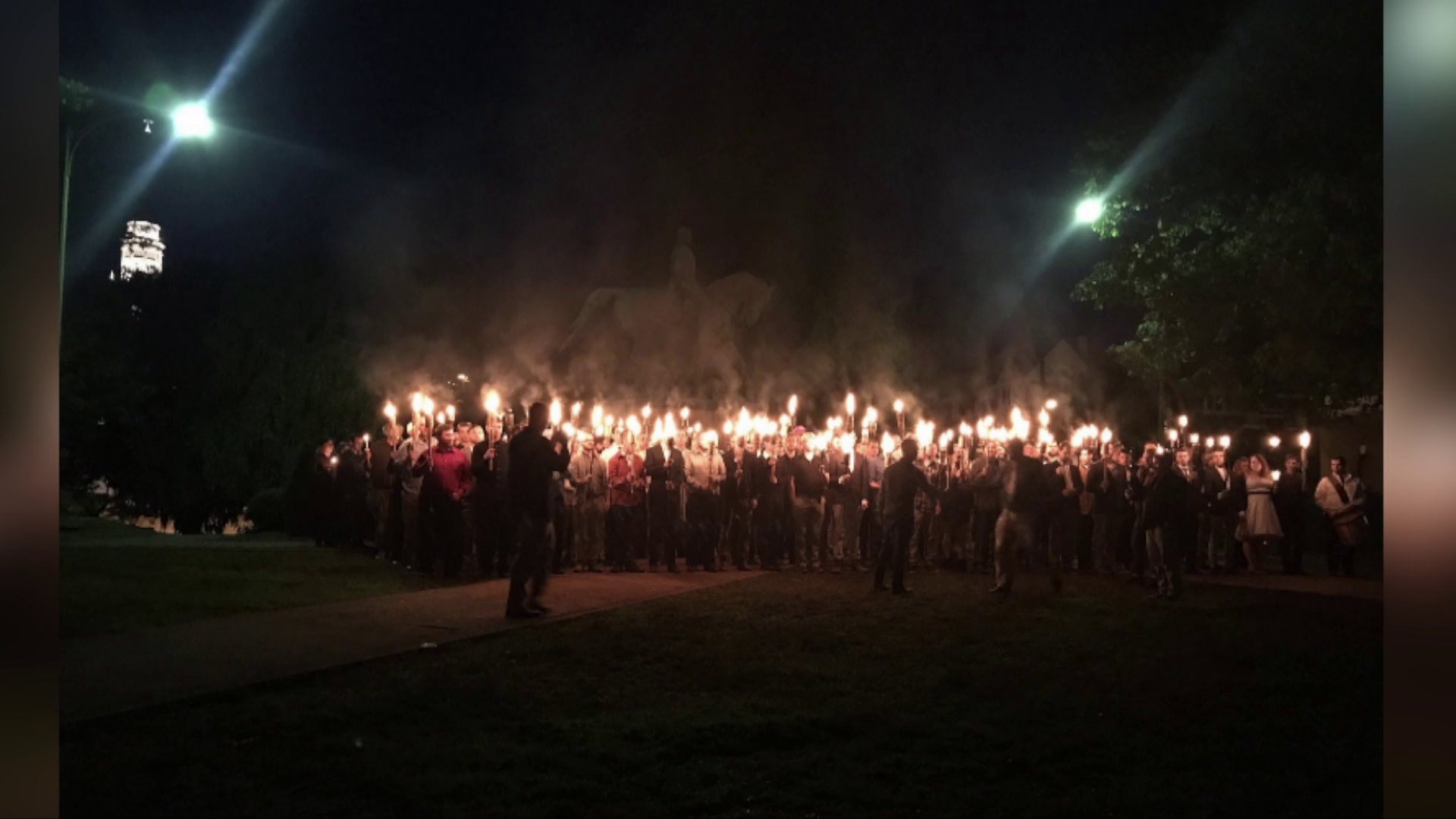 The KKK is protesting the city of Charlottesville’s decision to remove a bronze statue of Robert E. Lee in his uniform from the park formerly known as Lee Park. At this same meeting, the city council also unanimously decided to change the name to “Emancipation Park” and “Jackson Park” to “Justice Park”.

Former UVa grad Richard Spencer led a Klan rally back in May, after exams, but this July rally comes at a time when students will be flocking back to the city for a UVa tradition called “Midsummers.” It’s the weekend when UVa students return to the area to reconnect with friends.

UVa President Theresa Sullivan urged students to avoid the rally and said in a statement to the UVa community; “We abhor their beliefs, yet we recognize their right to express those beliefs in a public forum, and the City of Charlottesville plans to protect their right to do so,” she noted. “I urge UVa community members to avoid the rally and avoid confrontation on July 8. To listen and respond to these outsiders would only call more attention to their viewpoint and create the publicity that they crave.”

Kenny told UVa. students, “If you experience verbal threats or physical assaults at any point in time, immediately contact a nearby police officer or call 911. The Dean on Call also is available to respond to student crisis situations 24/7. Your safety and well-being come first.”

The Charlottesville Police Department has also prepared for potential problems that might pop up around the rally, and have planned to block off several streets for crowd control.

Police told Newsplex that they anticipate around 800 to 1,000 people total.

Officers from the Albemarle County and University of Virginia police departments will be assisting the city by responding to emergency calls within city limits.