HENRICO COUNTY, Va. — Publix has announced they will open their second grocery store in the Richmond market on July 29 in Glen Allen.

The second grocery store to open in the area will be Publix at The Shoppes at Crossridge, located at 10250 Staples Mill Road. It is at the same location where Martin’s used to be.

By the end of the month, Publix will have two stores open in the area.

The first Publix in the Richmond area is set to open on Saturday, July 15, at 5400 Wyndham Forest Drive in Henrico County. 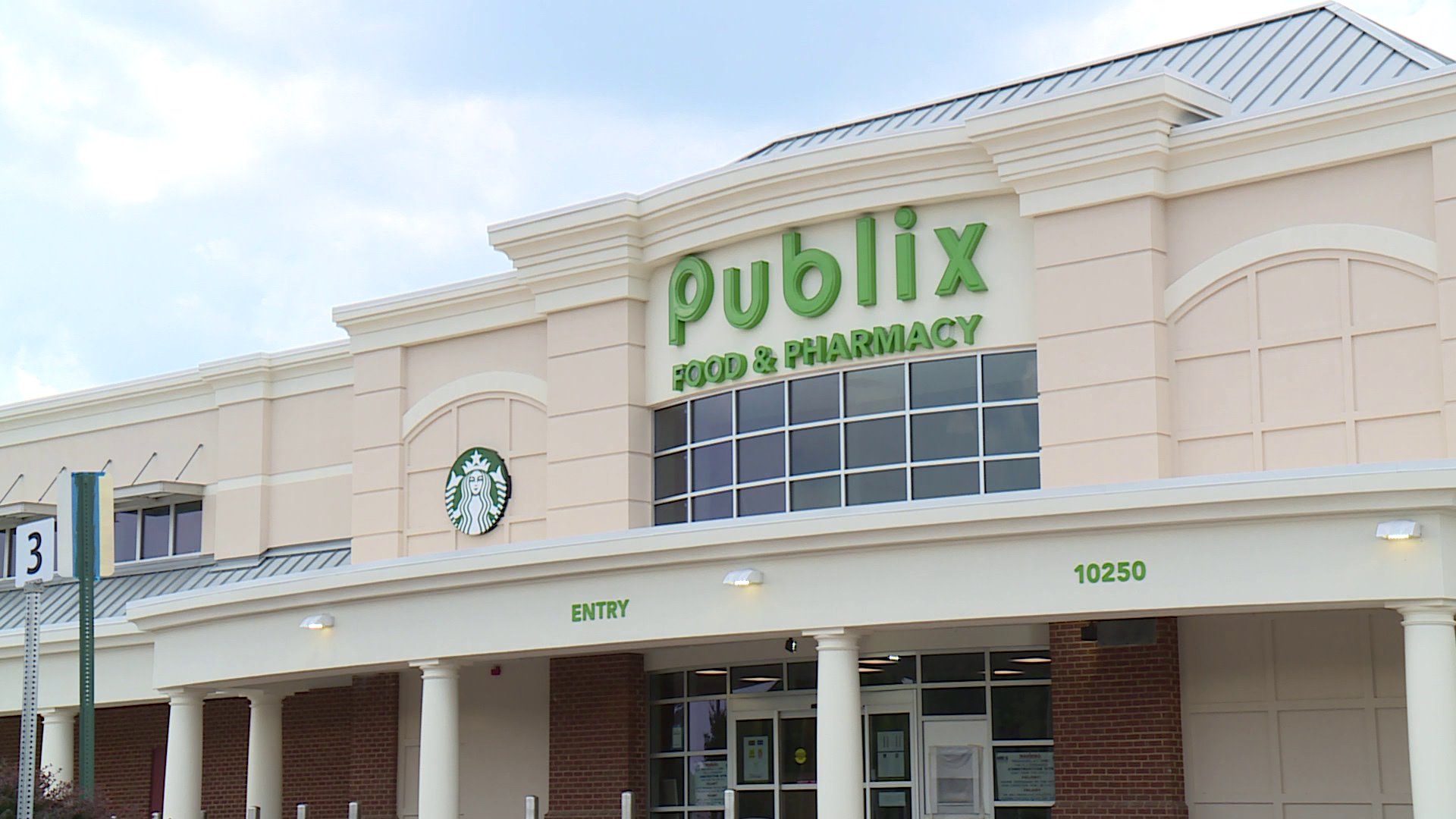 The first eight stores to open in this area will have Starbucks inside, including the Staples Mills and Wyndham Forest locations. A spokesperson said they aren’t sure if the remaining stores will have a Starbucks.

In February 2016, the Florida-based company announced plans to build the location at 5400 Wyndham Forest Drive. Six months later the company revealed an expansion into the market through the purchase of 10 Richmond-area MARTIN’S grocery stores, the majority located north of the James River and in the West End.

Here are the 10 Richmond-area Martin’s grocery stores purchased by Publix: