WEEMS, Va. — Jahlil Nickens graduated from Lancaster High School this spring as his class valedictorian. His parents said their 18-year-old son was the first African-American male to earn that honor in the high school’s history.

“From the time that Jahlil was little we could tell that he was special. He has always excelled in his studies,” his mother Tekecia Nickens said. “When he was in the first or second grade, he said he was going to be a U.S. Senator.”

While in grade school, Jahlil and his classmates were paired with adult mentors in the community to help them both in school and in life.

“He was very bright and alive. A smile that covered his face. He was very friendly and very open,” she said about their first meeting. “You could just tell from talking to him, he was interested in learning things.” 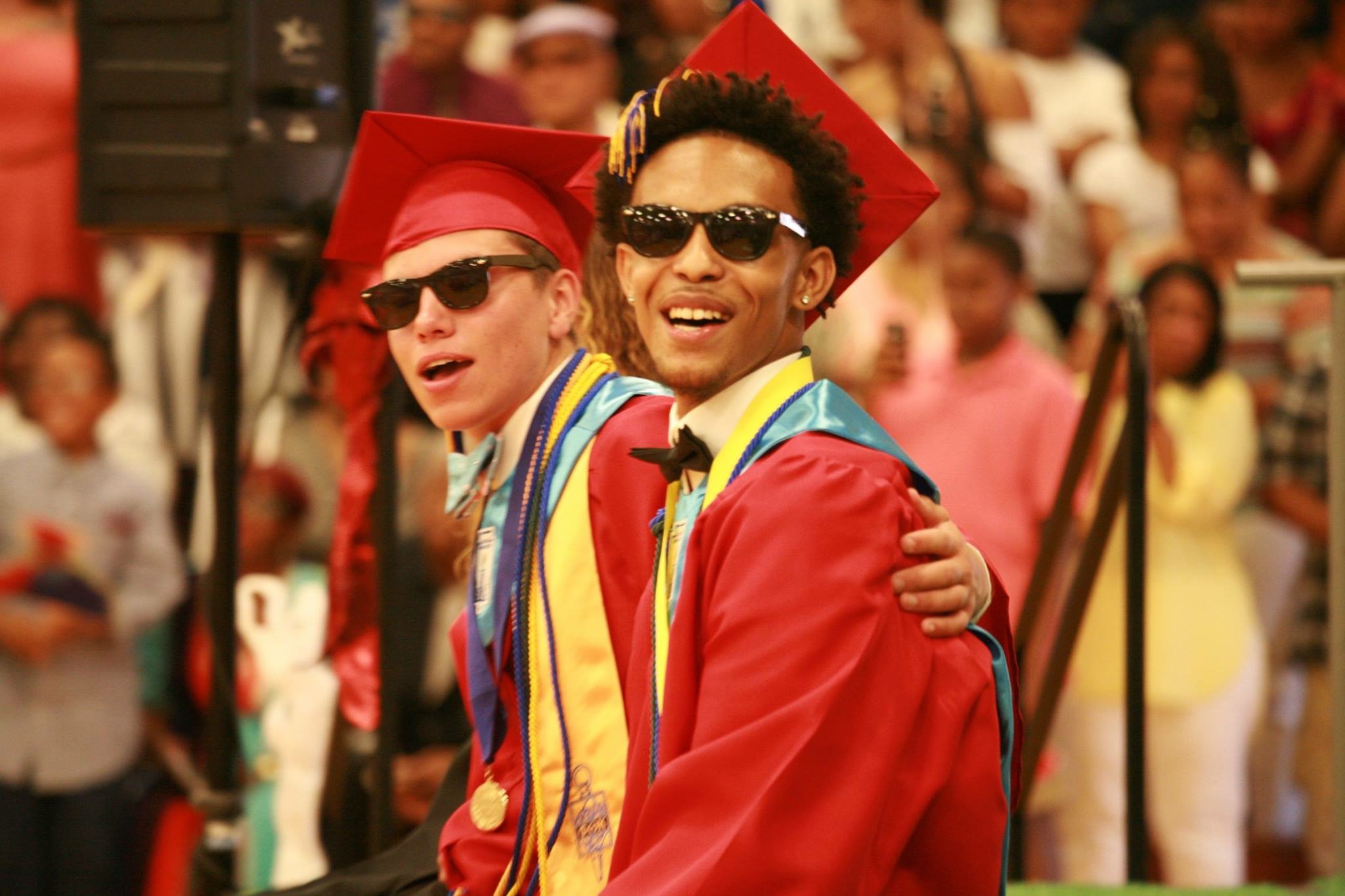 Even though the mentorship program came to an end, Everton and Jahlil stayed close over the years.

She helped him with his studies and navigate some of life’s challenges.

“Jahlil has overcome a lot of adversity and obstacles,” his mother said. “From having to deal with the fact his father was incarcerated not once but twice, and having to leave his friends and [twin] sister to attend Chesapeake Academy in middle school.”

Jahlil, the oldest boy of six children, also helped his parents care for his younger siblings, all while maintaining a 4.6 GPA, staying involved in school activities, and athletics.

He will attend Virginia Commonwealth University’s School of Engineering this fall and plans to earn a Master’s Degree in Computer Science.

“I don’t like under performing,” Jahlil said about his drive to be a top student. “However, looking back, I feel I did it more for my family and the people around me than for myself. I wanted to make them proud.”