2 injured in fire at senior apartment complex in Petersburg

PETERSBURG, Va. – Fire crews are on the scene of a fire at a high rise apartment complex in Petersburg.

Fire officials said they received a call just before 9:00 p.m. for smoke inside of Lafayette House, located at 214 S Sycamore Street. The apartment complex is section 8 housing for the elderly and disabled. 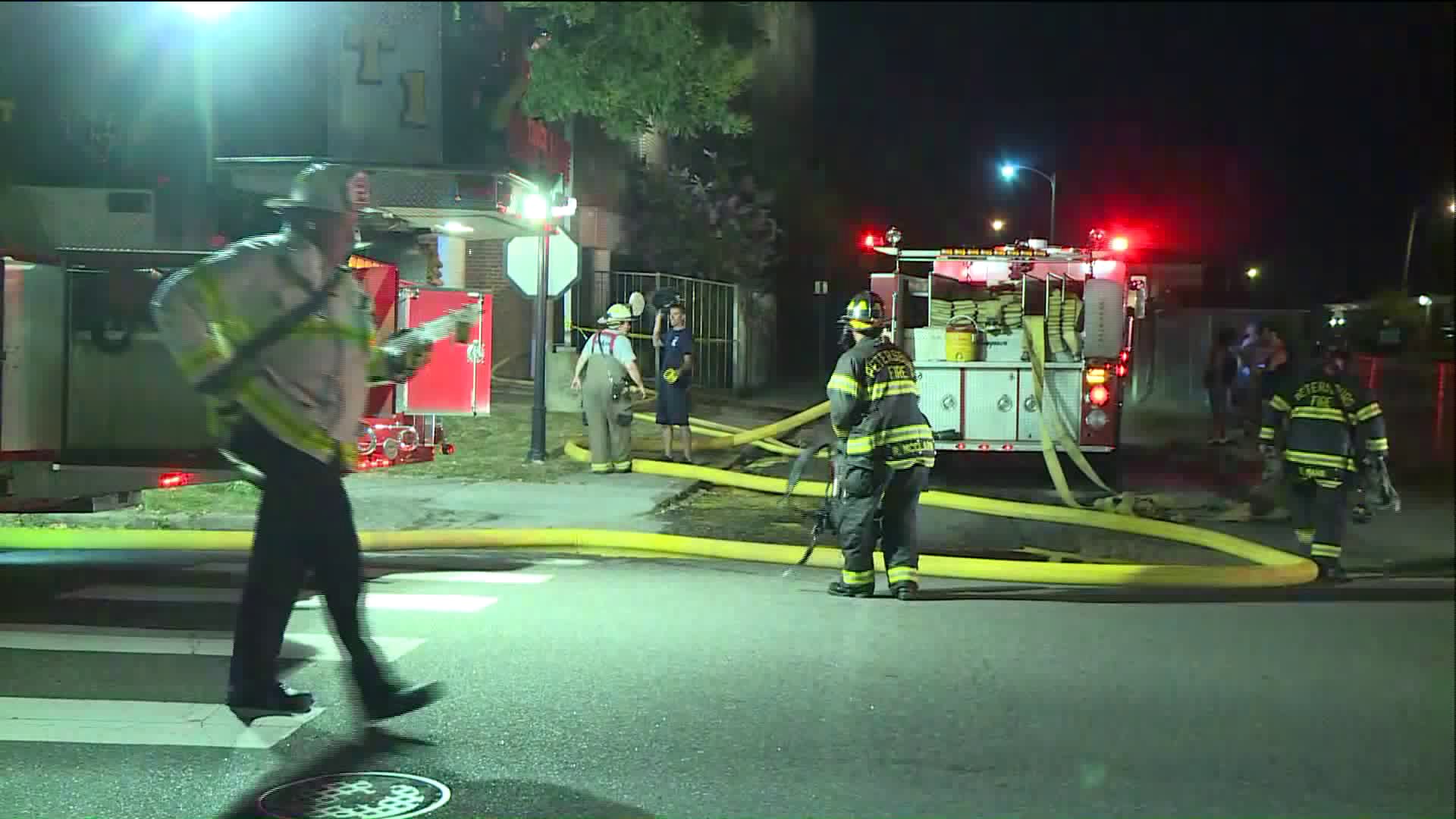 The fire originated inside a room on the sixth floor of the building. Sources said one victim suffered burns and had to be pulled from the building. Fire officials said that person was transported to Southside Regional Medical Center and is in critical condition.

A second person was found side the apartment complex with injuries described as minor. They were also transported to SRMC.

Crews evacuated the rest of the apartment complex.

Mutual aide has also responded from surrounding jurisdictions like Chesterfield and Colonial Heights.

The Virginia Red Cross is also assisting the impacted residents.

There is no word on the cause of the fire.

@CBS6 @8NEWS @NBC12 @ProgressIndex Our team is loading supplies and will be responding to support residents impacted by fire on Sycamore St. pic.twitter.com/V4UsHbVo40