New Jersey Gov. Chris Christie and his family had the beach to themselves Saturday after a budget deadlock closed state-run tourist attractions to the public.

The Republican governor shut down the state government Friday night after the Legislature failed to pass a budget. Christie said he will convene both houses of the Legislature on Monday morning in an attempt to break the impasse.

Meanwhile, Christie and his family had full run of Island Beach State Park, a barrier island where the state-owned governor’s residence is located.

“That’s just the way it goes,” Christie said Saturday in response to a reporter’s questions during a news conference. “Run for governor and you can have a residence.” 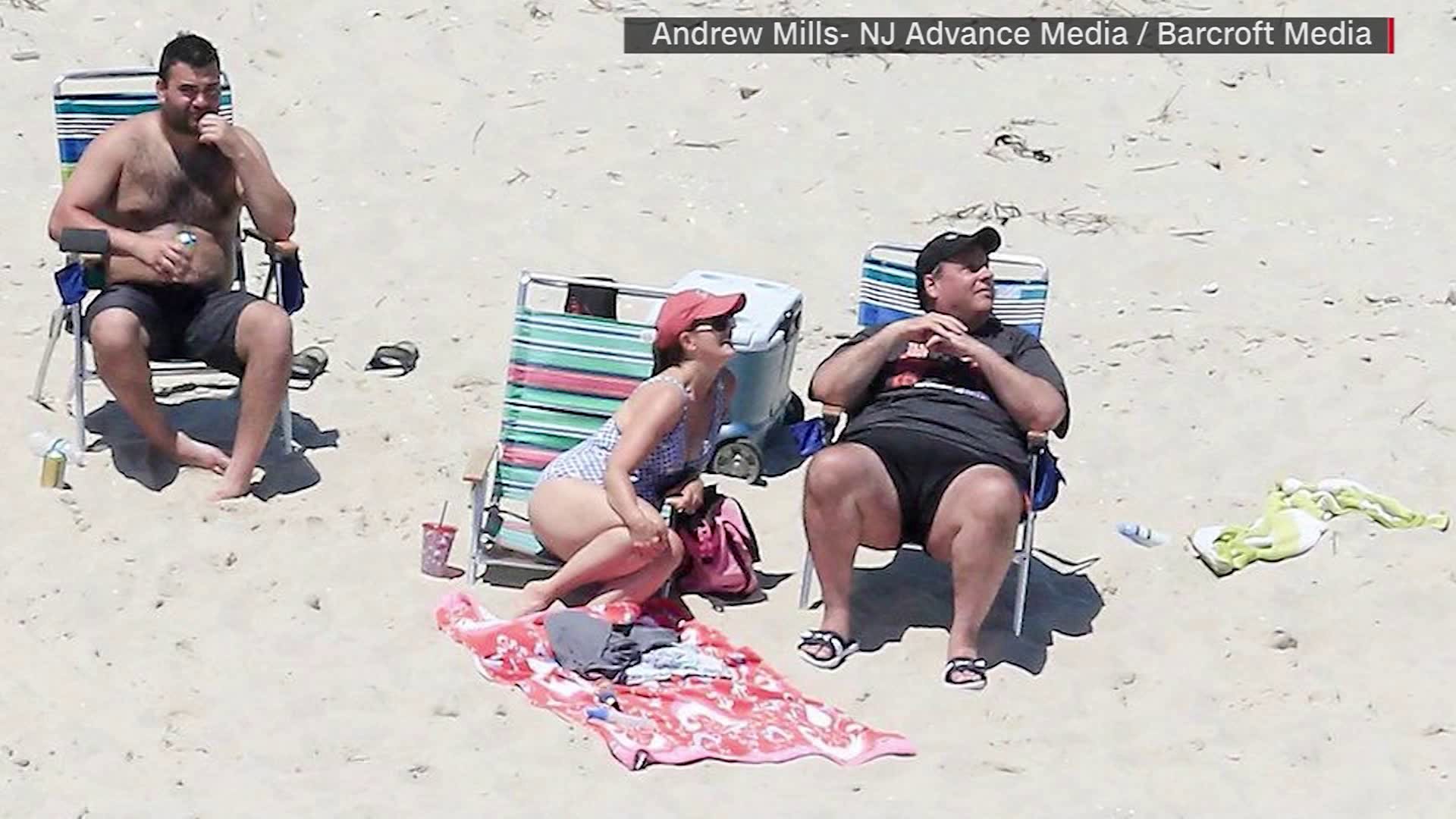 What led to the shutdown

According to nj.com, the conflict in the Legislature is about the finances of not-for-profit Horizon Blue Cross/Blue Shield, the state’s largest health insurer.

The state Senate passed a bill that allows the state government to control how much Horizon keeps in its surplus fund before it must contribute to a public health fund. But Assembly Speaker Vincent Prieto, a Democrat, refused to allow the bill to come to a vote in the House, nj.com said.

The governor told reporters Saturday that the state will do what it must to function, either via federal funding or by running up a tab. He cited state police as an essential service. He said Horizon is making huge profits without any control by state government, which created Horizon in the first place, and it doesn’t want additional oversight or transparency.

Another beautiful day at the Jersey shore. Our beaches are open & full of people. Come & see for yourself! And you can hit the boardwalk! pic.twitter.com/Y55URA0mdg

On Sunday, Christie blamed Prieto for the standoff and said he would sign whatever budget crosses his desk.

“If they send me a budget today the shutdown would be over. The Legislature is deciding not to send me either budget.”

No more services will be eliminated

Prieto said discussions about changing Horizon were not part of the budget process and that Christie was trying to “extort” Horizon’s ratepayers.

“I will consider it once a budget is signed. In fact, the Assembly Judiciary Committee stands ready to hold hearings starting this month,” Prieto said.

Christie said no more services are expected to be eliminated.

CNN’s Evan Simko-Bednarski and Emanuella Grinberg contributed to this report.