Appliance repair appears to be cause of Henrico apartment fire

Fire officials said they received a call at 4:30 p.m. for an apartment in the 2300 block of Hampstead Avenue, near the intersection of Broad Street and Libbie Avenue.

Upon arrival, fire crews found smoke coming from the roof and immediately requested additional units to assist with the fire. 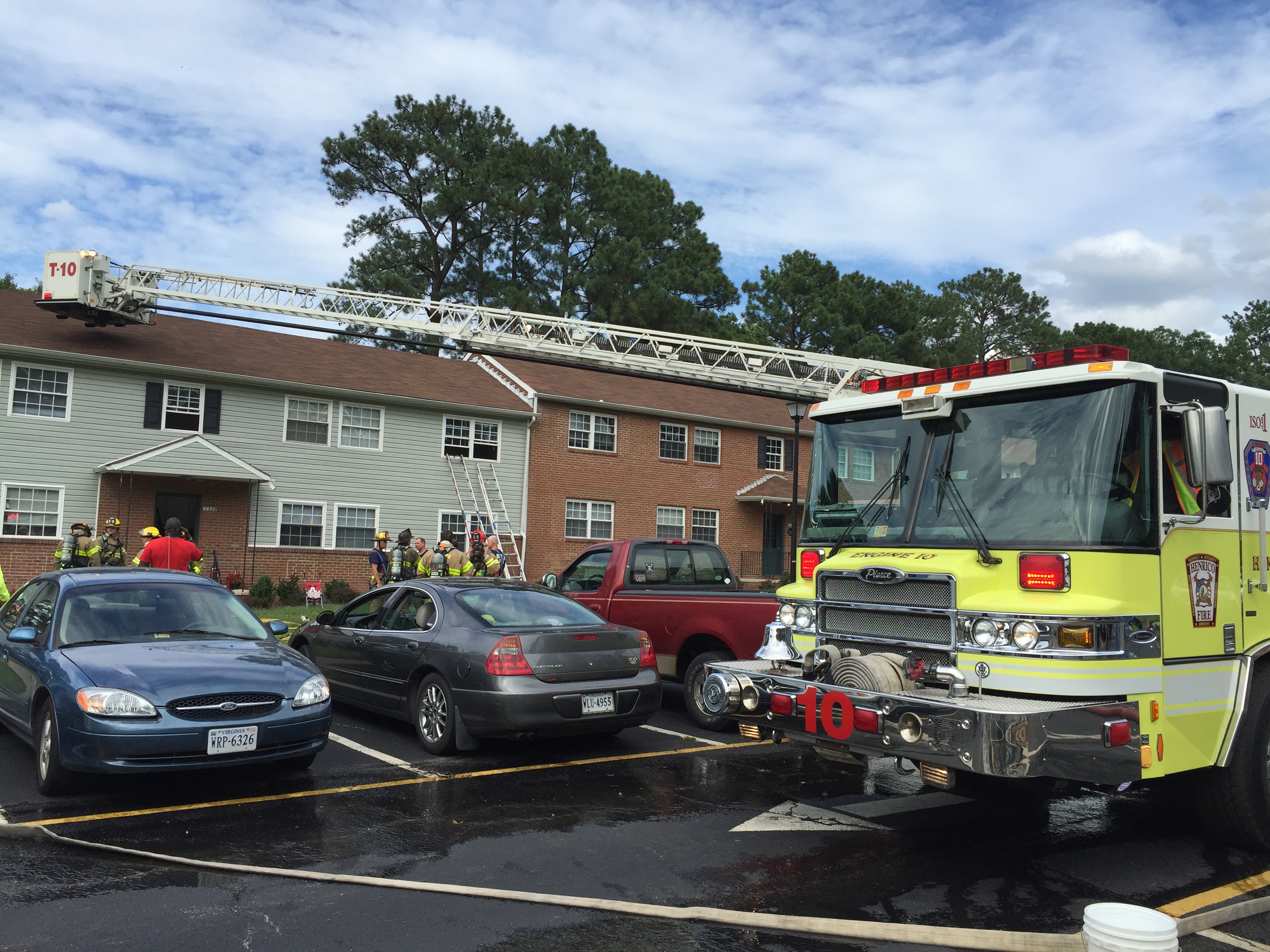 “Firefighters were able to rapidly locate and control the fire, which initiated in a utility closet and then extended up into attic in the apartment above,” Henrico Fire spokesman Capt. Taylor Goodman said. “The incident was brought under control in less than 40 minutes. Personnel worked to ensure that the fire had not extended further than the area of origin.”

There were no injuries in during the fire.

Goodman said that it appears the fire began when work was being done on a gas line leading to an appliance. The investigation is ongoing.

Officials say the apartment may not be inhabitable for the short term.