5 year anniversary of ‘The Derecho’ in Richmond

RICHMOND, Va. -- Thursday marks the five year anniversary since one of the worst storms to ever hit the Richmond area. On June 29, 2012, many Central Virginia residents heard the term “derecho” for the first time.

The Derecho of 2012 was a severe storm packing hurricane-force winds that caused a path of destruction that stretched 600 miles across nine states and the District of Columbia.

A derecho is a long-lived, rapidly moving line of intense thunderstorms which produces widespread and continuous damaging winds.

In the wake of the storm, at least 20 people were killed from the Midwest to the Mid-Atlantic coast. The severe storm also caused millions in property damage.

In Virginia, the Derecho claimed six lives, and knocked out power to more than 2 million people. 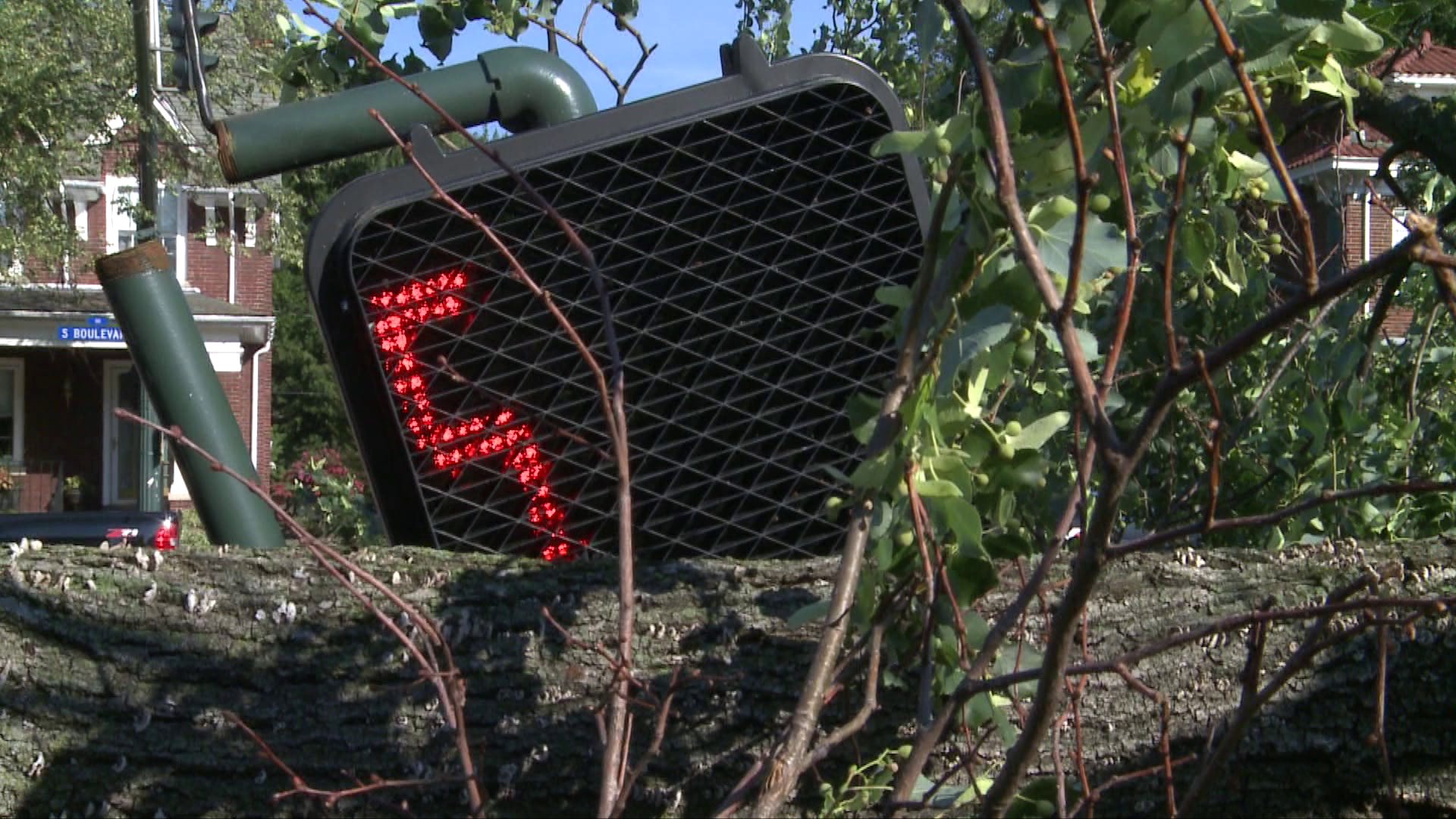 Then Governor Bob McDonnell said that it was the largest non-hurricane storm to ever hit the Commonwealth.

To make matters worse, in the aftermath of the storm, many parts of Virginia experienced heat in the triple digits.

Since the powerful storm, Dominion said they have since rebuilt the electrical grid to make it more resilient, and have moved some outage-prone power lines underground.