The incident happened at about 12:05 p.m. at the Jefferson Express convenience store, located at 16638 Jefferson Davis Highway.

Police said when two men entered the store, one suspect approached the counter and the second suspect went behind the counter. 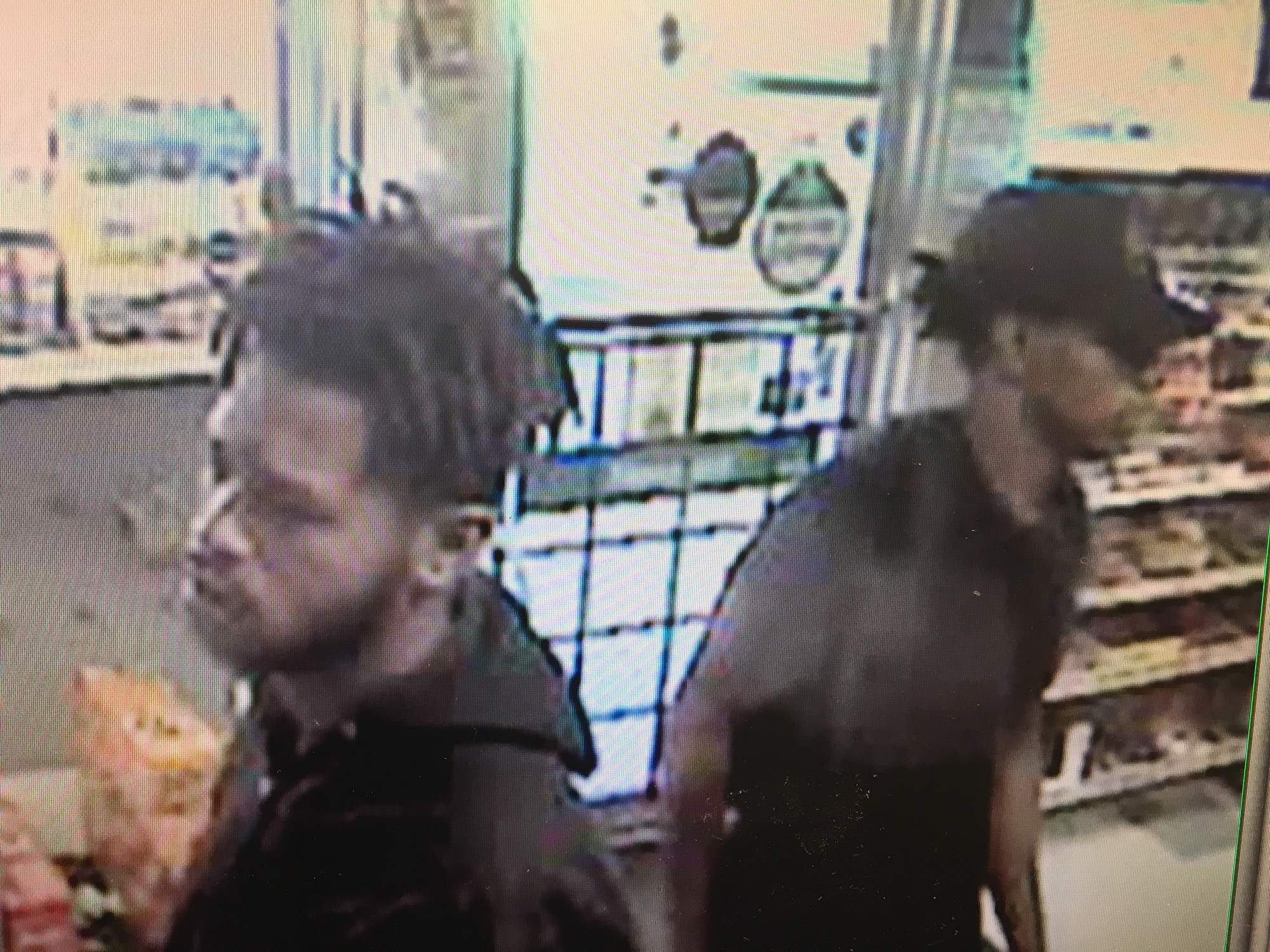 That’s when police say they demanded money from the register.

During the interaction, police say the second suspect assaulted the clerk.

After receiving cash, that same suspect again struck the victim and demanded the keys to his vehicle, according to police.

The clerk sustained non-life threatening injuries during the robbery and assault.

The first suspect is described as a black male in his 20s. He was wearing a black shirt, black pants, a baseball-style cap and a backpack.

The second suspect, who assaulted the clerk, is described as a black male in his 20s. He was wearing a black hooded sweatshirt, red shorts and red shoes.

Anyone with information should contact the Chesterfield County Police Department at 804-748-1251 or Crime Solvers at 804-748-0660 or http://www.crimesolvers.net.