The breaking and entering occurred during the morning hours of June 27, at the Millbrook Country Store located in the 3600 block of S. James Madison Highway in Dillwyn, a small town in Buckingham County.

The incident was under investigation by the Buckingham County Sheriff’s Office and the ATF Richmond Office.

“The Buckingham County Sheriff’s Office recovered video surveillance footage of the incident as well as still images of a vehicle of interest as well as four subjects of interest who were inside the store sometime before the incident,” the department said in a statement.

The ATF and the National Shooting Sports Foundation are both offering a possible reward of $2,500, bringing a total reward to $5,000 in the case. 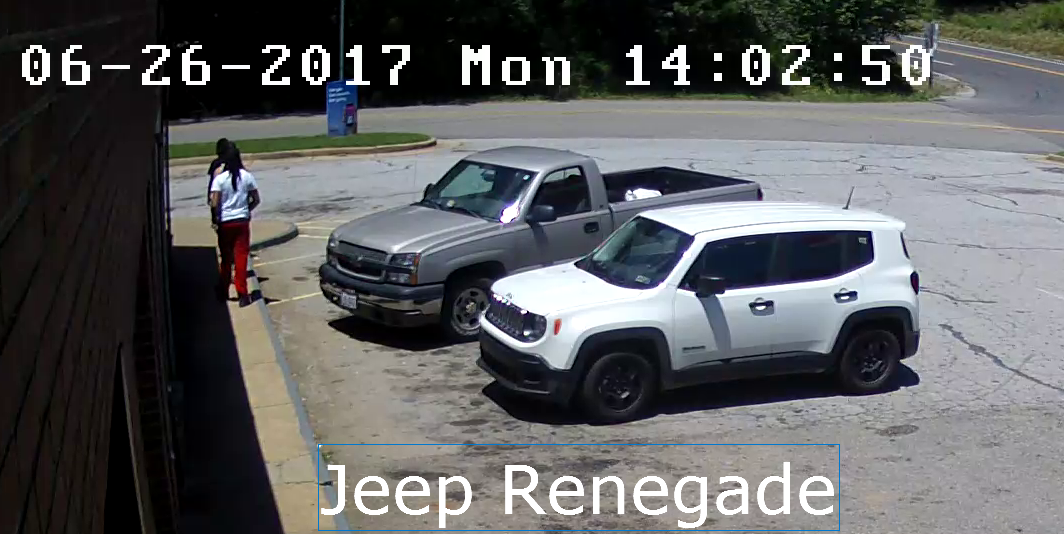