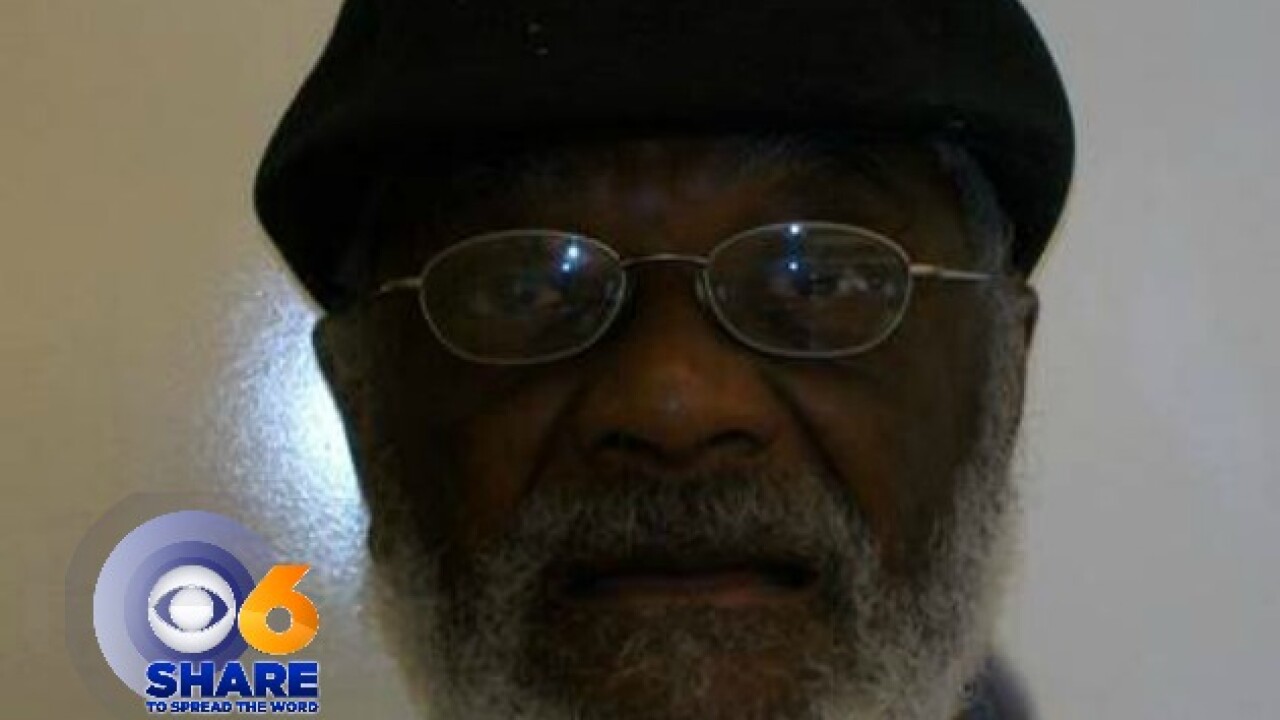 “Thank you to all in the community who submitted information. Mr. Hardison has been located and is safe.” said Major Crimes Lt. Don Davenport.

The 75-year-old Richmond man was last seen in the Swansboro neighborhood around noon on Saturday, June 24 near the 100 block of West Clopton Street. Police say he also suffers from a medical condition that may cause him to become disoriented.

Hardison is described as a black male with a dark complexion, brown eyes, gray hair and beard. He is 5’6” tall and weighs approximately 150 to 160 pounds.

Anyone who sees Milton Hardison or has information on his whereabouts is asked to call Major Crimes Detective G. Brissette at (804) 337-4724 or Crime Stoppers at 780-1000. Citizens can also text Crime Stoppers at 274637, using the key word “ITip” followed by your tip. Both Crime Stoppers methods are anonymous.