DINWIDDIE COUNTY, Va. -- Search crews located two people who got separated from their friends for hours Saturday evening on the trails along the Appomattox River in Dinwiddie County.

Officers were called at 7:10 p.m. to the boat launch on Pickett Avenue to aid in the search after two people could not find their friends, Lt. Donald Story with Chesterfield police said.

The pair had tried unsuccessfully to locate the two people, who did not have a cell phone, for a couple of hours before they called for help as the sun began to set.

Crews on foot scoured the trails as a state police helicopter and Chesterfield search plane looked down from above.

More than an hour later, Story said officers located the pair on the trail around 8:30 p.m. and they were reunited with their friends.

The Dinwiddie County Sheriff's Office, Virginia State Police and the Department of Game and Inland Fisheries also responded to the scene. 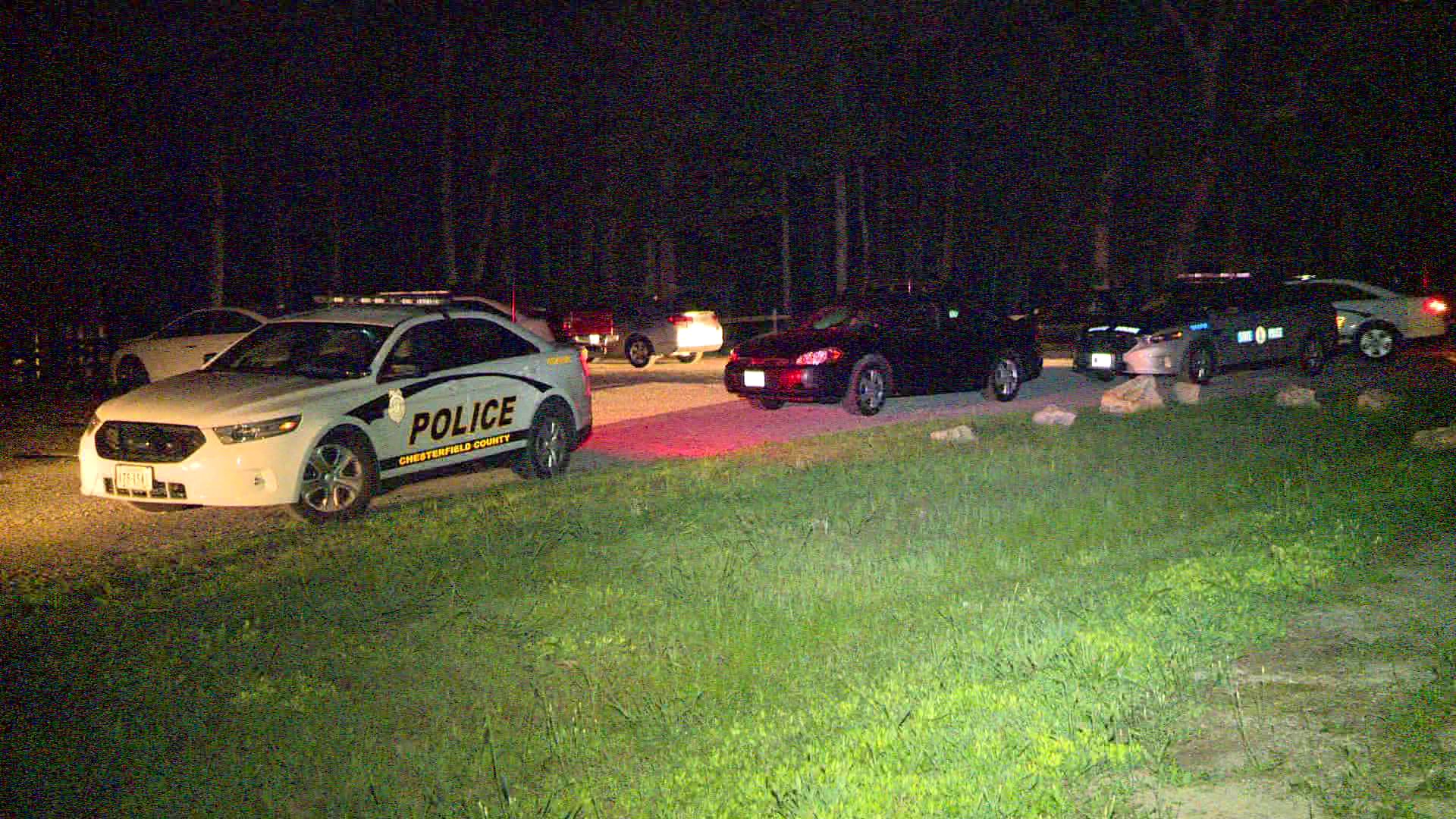